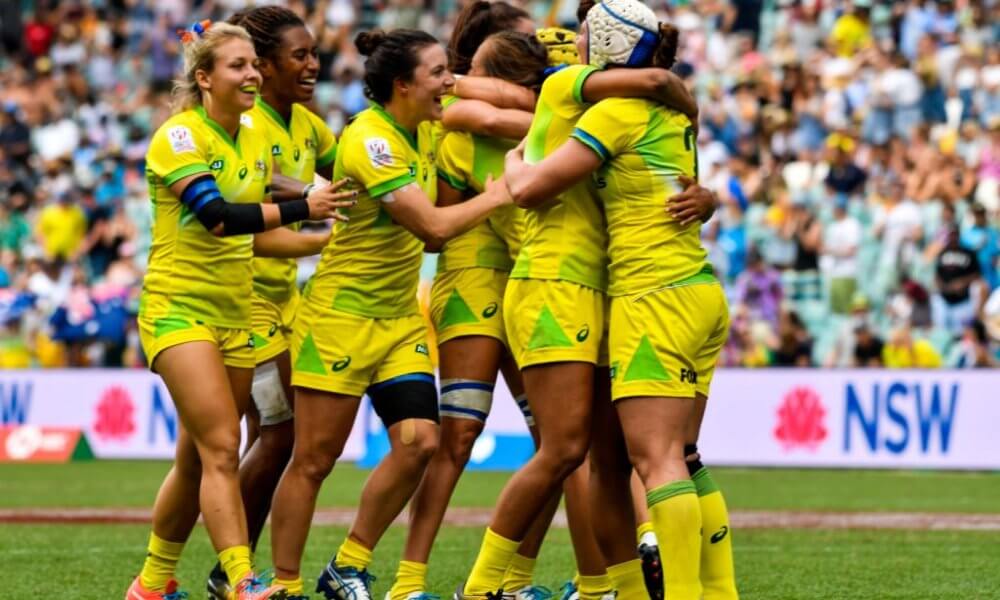 The Commonwealth Games will bring the Gold Coast to a halt on the 4th of April (maybe it won’t be that bad) and our 7’s ladies and gents will be in action from the 13th to the 15th of April at Robina Stadium.

This is the first time the women have been included in the Commonwealth Games 7’s program. They start the weekend with pool games against Wales and England on Friday (13th), round out their pool matches with a game against Fiji on Saturday, and, all going to plan, move into the finals on Sunday.

Eight members of the 2016 Olympic Gold Medal-winning side have backed up in an attempt to add more bling to their cabinets. Sharni Williams and Shannon Perry will lead an experienced squad with the likes of Charlotte Caslick, Emilee Cherry, Ellia Green, Alicia Quirk and Emma Tonegato expected to add to their already impressive tally of representative caps. The ladies come into this competition leading the 2018 HSBC World Series not having drop a match so far, that is a win loss record record of 12/0 over two competitions, so will be firmly carrying the favourites tag.

Coach Tim Walsh I think said it best when he said “We’re a really process driven team so we know that we’ve prepared well and we’re ready to walk off the field after the last game without any regret.”

Here’s to not regrets. 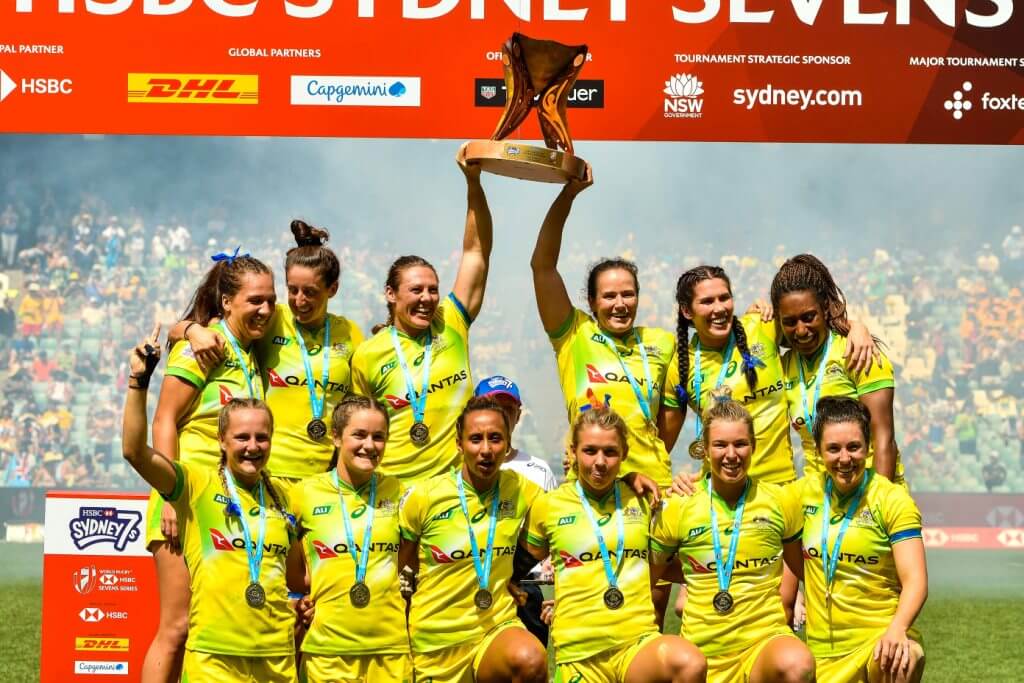 The men kick off their competition with all of their pools games on Saturday (14th) and are hoping to improve on their bronze medal performance from Glasgow in 2014. Going one better than their silver in Delhi in 2010 would also be good.

Having drawn Samoa, Jamaica and England in their pool one would hope that they will be able to progress to the medal rounds, however….. they need to finish top in the pool to be in with a shot for the medals. Drop one game and they will be in a world of hurt and most likely be playing off for a spot between 5th & 8th.

Currently the men are sitting in 4th position in the HSBC World Series behind South Africa, New Zealand and Fiji, all of whom are headlining the other three pools in the competition. If the Australian team does overcome the English the pool matches they are going to have their work cut out for them come semifinals time. No matter who they come up against.

Coach Andy Friend noted at the squad announcements that this was one of the tournaments that they had targeted at the beginning of the season. One hopes that the home ground advantage will provide some lift to bring them home to a podium finish. Lewis Holland will captain a squad with a mix of youth and experience. All players have been previously capped for Australia but only Tom Lucas, Sam Myers, Jesse Parahi and Chucky Stannard have been to a Commonwealth Games previously. I also think this will be Chucky’s last tournament on home soil so it would be nice to send him off with a win. 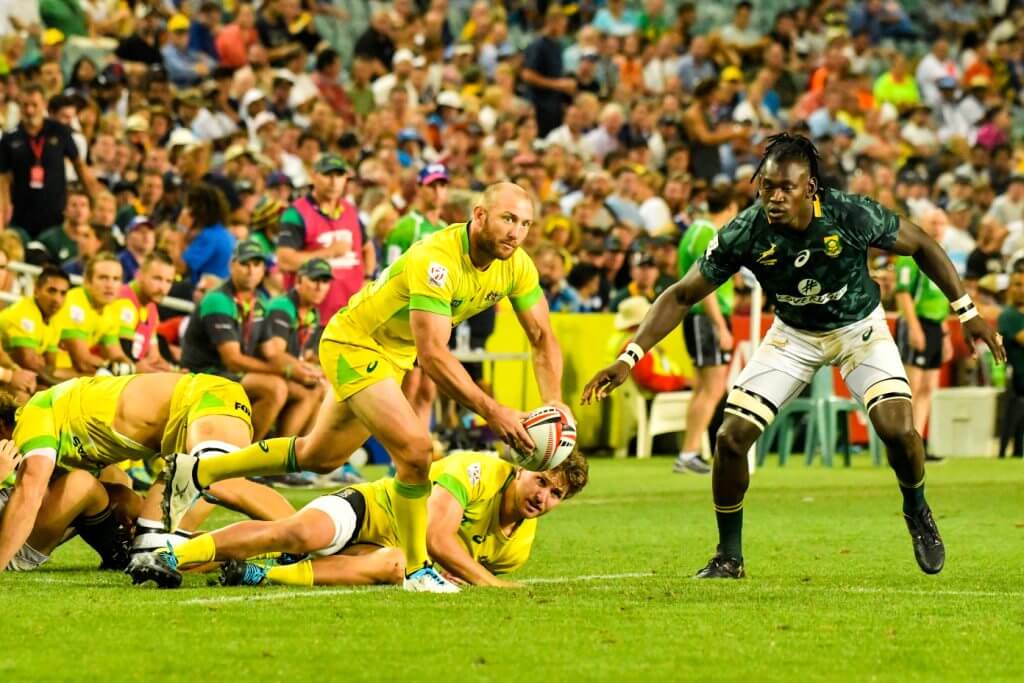 Just to fill you all in.

Women’s
There are two pools of four teams each.
Each team plays each other team in their pool once. (Of Course.)
Teams ranked 3rd and 4th in each pool progress to the Classifiation rounds to determine placings 5th – 8th.
The top two ranked teams in each pool progress to the semifinals. (I assume fist in Pool A will play second in Pool B etc.)
Winners of Semifinals will play off for Gold and Silver, losers will play off for Bronze and forth.

Men’s
There are four pools of four teams each.
Each team plays each other team in their pool once. (Of Course.)
Teams ranked 3rd and 4th in each pool will be eliminated from the competition.
The team ranked 2nd in each pool progress to the Classifiation rounds to determine placings 5th – 8th.
The top ranked team in each pool progress to the semifinals. (Not sure how this will be structured.)
I assume…. Winners of Semifinals will play off for Gold and Silver, losers will play off for Bronze and forth.

As of this morning there was limited availability of tickets to the Friday and Saturday sessions, but the Sunday finals had been sold out. So if you are on the Gold Coast on the 13th and 14th of April there is probably worse places that you could spend a few hours.