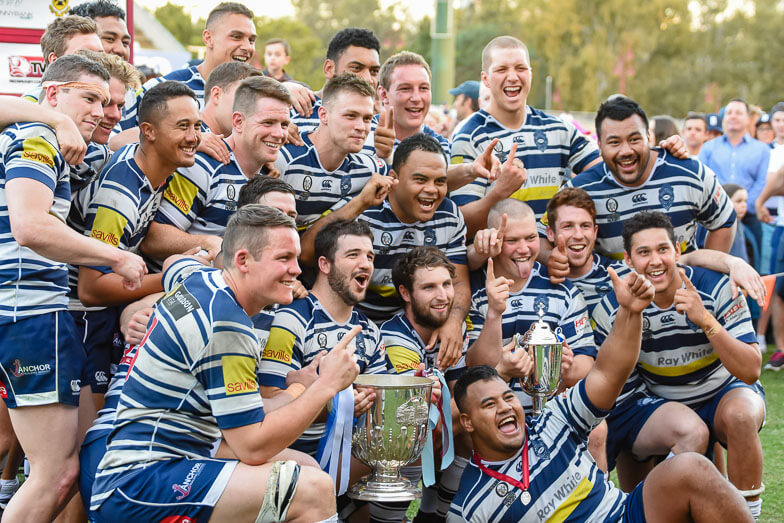 It was just a couple of weeks ago we saw one of the greatest collection of international rugby players seen in one city congregate in Brisbane for the Global Tens tournament. This weekend we see another collection of rugby prominence assemble in that same city for an event smaller in profile, but perhaps more significant in meaning.

While a majority of the rugby focus has been on the first round of the Super Rugby season, there should be a curious eye cast at an inner northern suburb of Brisbane, where one of the most famous clubs in Australia is doing their best to elevate club rugby to a whole new level.

The Queensland Premier Rugby Champions of 2016, the Brothers Rugby Union Cub will host the annual Australian Club Championship at their home ground of Crosby Park – a venue that was the breading ground of some of Australia’s most famous players including Tony Shaw, Paul McLean and John Eales.

Travelling to Brisbane to take on the home side will be the 2016 Shute Shield Champions in the Northern Suburbs Rugby Club. Norths broke a 41-year old drought in claiming their title in front of a packed North Sydney Oval in one of the most memorable occasions in recent Sydney Club Rugby history.

The Australian Club Championship is not without its history and actually Brothers played in the first ever version way back in 1909 when they went down to Glebe at the Brisbane Ekka Ground. Fast forward over 100 years and last year it was Eastwood who claimed the title when they beat Souths away from home. 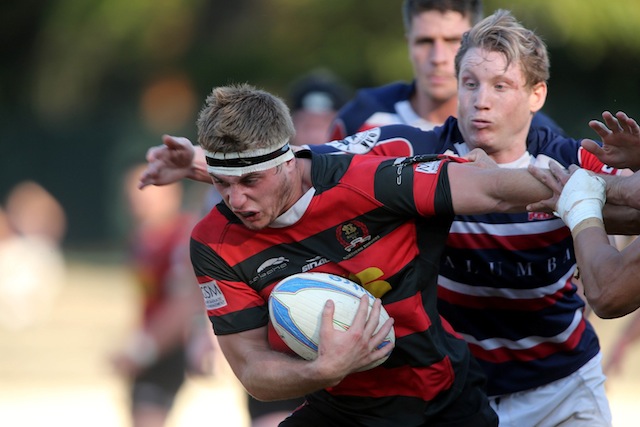 Will Miller from Norths is tackled by Eastern Suburbs defense.

This year is a little different however and full credit for Brothers in driving the agenda in creating change. There will actually be three high level games of rugby on Saturday beginning with the first clash of the National Under 20s Championship when the reigning champions, Queensland, take on the Melbourne Rebels (to be live streamed on rugby.com.au from noon, local time).

Following on from this match, and in an initiative to be applauded by all involved, Queensland University will take on Sydney University as a curtain raiser to the main game at 4pm (local time). Call it a Varsity Clash or the Buildcorp Battle, it doesn’t matter. It’s a wonderful development to see two more of Australia’s best clubs come together to clash. As both were finalists in their respective competitions last year, it means the top four teams from the two competitions will be showcased in one afternoon of rugby.

In an even more significant development, the main game between Brothers and Norths will be televised live on Fox Sports – a first in the history of these battles. It’s a massive show of support for the event and for club rugby in general. The Shute Shield has seen some broadcast in success in Sydney via the Seven Network, while the QLD Premier Competition has had matches live streamed by the QRU for a number of years.  Consider this a test for Fox Sports as they consider expanding their rugby programming to include the club season.  If rugby fans are keen to see more club rugby on tv, then they would be wise to make the effort to watch the broadcast.

The groundbreaking activity is not restricted to the playing field either. Prior to the rugby kicking off, Brothers have coordinated a Club Forum in an effort to bring clubs together to create meaningful dialogue among some of the key stakeholders of the game. 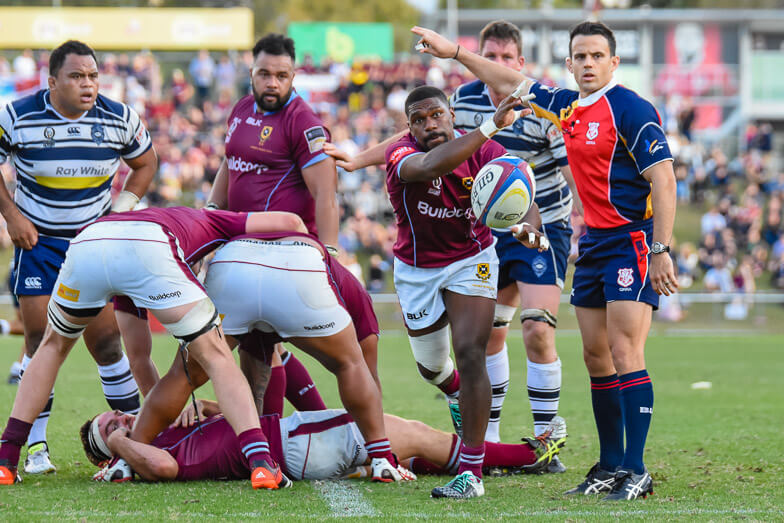 You may recall last year there was a meeting of ‘rugby constituents’ in Sydney, driven by Simon Poidevin and Brett Papworth, which turned out to be hardly representative and largely secretive.  This is far from the case here.  The forum has been made public for a while and confirmed attendees are senior executives from the ARU (including Chair, Cameron Clyde, and CEO, Bill Pulver), NSWRU (CEO Andrew Hoare), QRU Board and Executives, all Brisbane Premier Clubs and country representatives as well as the Brisbane Junior Rugby Union, and Sydney Clubs Gordon, Easts, Sydney Uni and Norths as well as Sydney Junior Rugby Union and Sydney Rugby Union.The desired outcome of the day as a whole, as provided by the Brothers Club, are:

There is definitely a sense that this is a power play by the traditional clubs in heartland areas Brisbane and Sydney to retain their relevance at the top end of the game. The lack of schools, or other states is evidence of that.  That’s not necessarily a bad thing as if nothing else, Australian Rugby needs that open dialogue among the stakeholders and a united vision (if that’s ever possible) for the game.  Premier Rugby Clubs in both states are clearly concerned as to the seeming lack of funding in the game directed at grassroots rugby and, indeed, their own programs. With the likes of Brothers, GPS and Easts all likely to have in excess of 1,000 members (including juniors), their contribution to the ‘rugby economy’ should not be underrated. Again, kudos that the process has been one of inclusion and not of exclusion and grandstanding.

As for the rugby itself, the event has the ability to launch the Australian domestic club competitions in a way comparatively similarly to how the Brisbane Global Tens launched the Super Rugby season. But the broader activity around the day could result it in having a substantial impact on the future of the game in Australia. 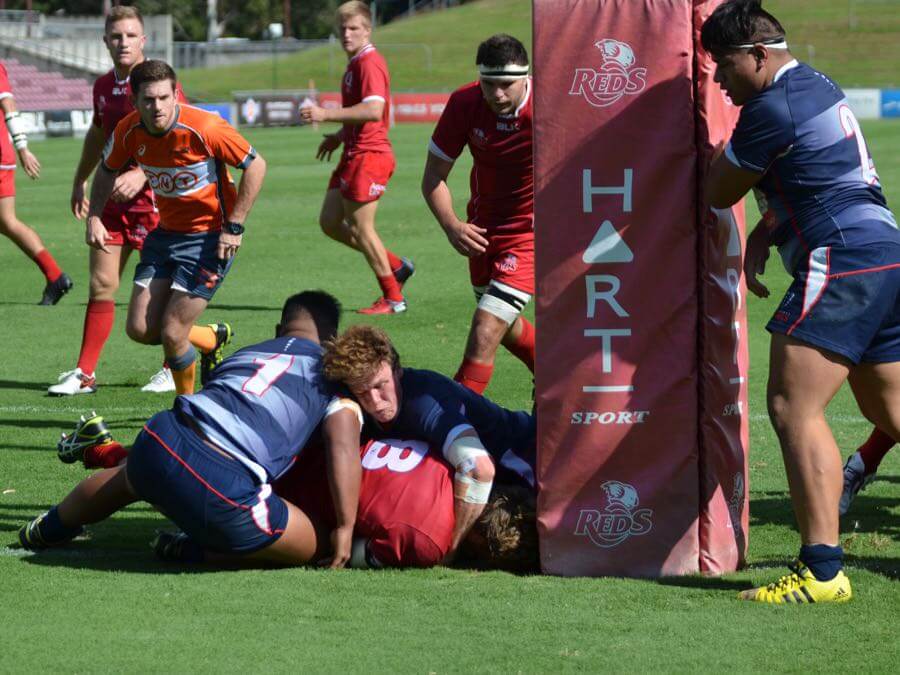