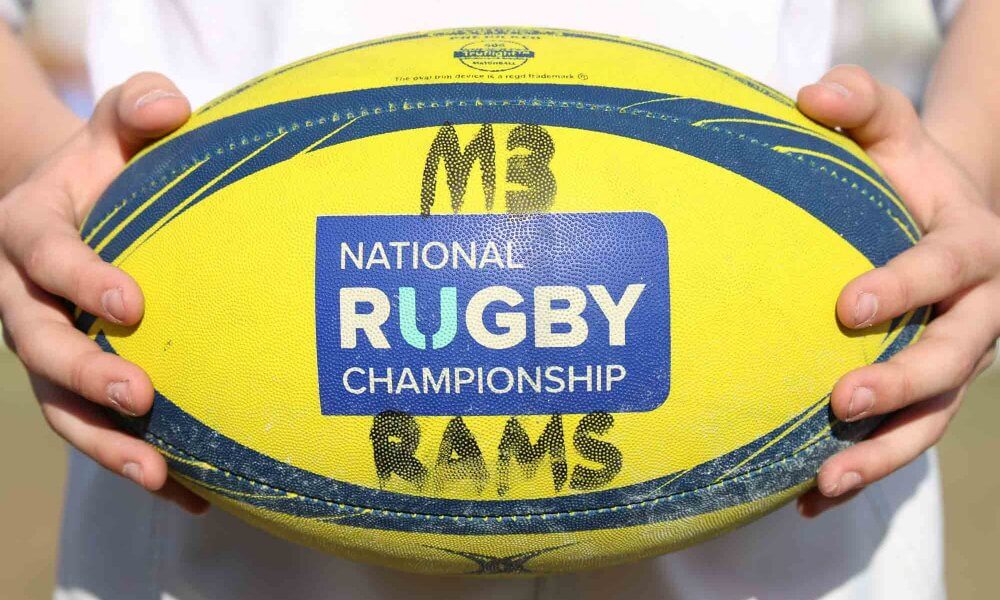 The Perth Spirit, off the back of a strong win over the Melbourne Rising and a close loss to the ARU  last week, flew across the country to take on the Canberra Vikings. The Vikings had a solid win against Queensland Country in Round 1, despite losing the lead mid-way through the second half.

The match kicked off in what appeared to be perfect conditions and the Vikings had all the possession early, although really had to rely on Spirit penalties to make serious metres.

As is the Canberra way, their hooker Robbie Abel scored from a lineout drive in 7th minute.

The lineout wasn’t the only part of their set piece working as the Vikings’ scrum was winning the tight battle despite being up against test props Tetera Faulkner and Pek Cowan.

Another Vikings lineout resulted in a try, not from rolling maul this time, but from a series of pick and drives and quick passes to powerful runners. Robbie Abel looked like he had put the half back away, but in the end it was Rob Valetini who powered over in the corner to give his team a deserved 12-0 lead.

Finally Perth were able to get their hand on the ball and through a penalty they were able to get deep in Viking territory. An overthrown lineout was recovered and the ball taken wide, where some missed tackles allowed Chance Peni to get over in what seemed like his first touch of the ball. 12-5 to the home team.

Perth looked to be over again soon after when their powerful Number 8 Isi Naisarani barged across the line following up a James Verity-Amm run, but Vikings fullback Tom Banks was somehow able to get under him and referee Jordan Way ruled it held up. Then it was Perth inside centre, Sheldon Tarawa, who looked like he might get over in the corner and this time it was Viking skipper Tom Cusack who came up with the big tackle, to barrel him into touch. 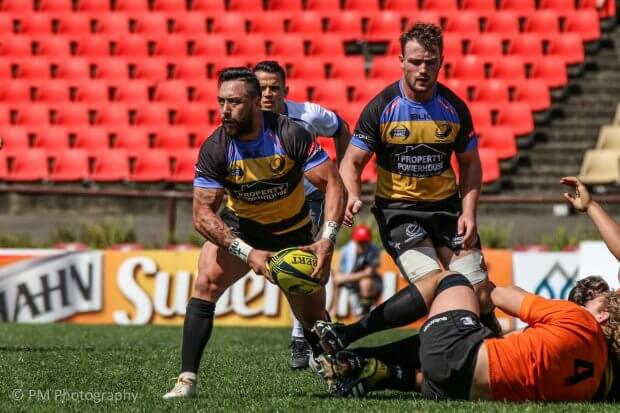 Michael Ruru gets the ball away

After soaking up the pressure, the Vikings were able to pull away with 2nd try to Valetini. It came after a smart break from the quick footed Wharenui Hawera before linking with his big prop, Les Makin. The possession was recycled and the powerful young Vikings 8 charged over.

The resulting conversion gave the home team a strong 17-5 position and the score would remain as such until the break.  It was a half where the Vikings were far more clinical taking full advantage of their opportunities in Spirit territory while Perth were only once able to get the ball down across the line despite numerous opportunities.

As the 2nd half started the Vikings were proving that they can defend a rolling maul from a lineout as well as produce one and early on it looked like they had diffused another Spirit attack. Instead the ball was passed out and Anaru Rangi ran onto a Pek Cowan inside ball and barged over under the posts to claw back the score to 19-12.

The contest was proving to be not so much a game for free running backs as the packs tried to outmuscle each other through the middle.  As it turned out the Vikings began to try to play wider in the 2nd half and it wasn’t quite clicking.

The Spirit soon evened things up after a period of sustained and controlled attack whereby the Perth team were able to maintain the ball and continuously make territory. Flanker Kane Koteka was the player who made his way over the line but it was on the back of fantastic play from players across the field working hard in attack.

It was to be a double blow for Canberra as their winger Ben Johnston knocked down a pass from the kick off and was yellow carded for it providing the Spirit more territory as well as the player advantage.  It looked like it would cost Canberra instantly as it seemed the Spirit were over when Jono Lane sliced through and was tackled inches short. Pek Cowan went for the pick and go over the try line but dropped the pill for yet another lost opportunity.

They wouldn’t have to wait long however as Isi Naisarani picked up the ball from the back of a 5m scrum and just barrelled over for a powerful try.  The Spirit were in front for the first time all match, at 26-19, and the Vikings were having a black-out period similar to their efforts last week against QLD Country.

The Vikings fought back though and on the back of a couple of penalties, which they took via quick taps, they found some easy metres through the Vikings. Soon after young loose head prop Harrison Lloyd powered his way over for a try which was converted to bring the scores all event at 26 apiece. 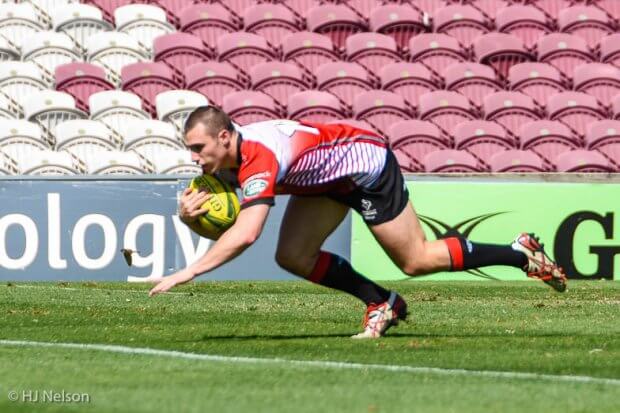 As the minutes ticked away, it appeared that the Spirit would be the first ones to break the deadlock, this time by taking it wide through the elusive Verity-Amm. But they were held up over the line through some determined Vikings defence. The mucked up the resulting 5m scrum and the Vikings were able to clear the line.

Just when the rugby pundits were scrambling to the record books to see if there had ever been a  drop goal kicked in the NRC, the Vikings opened up the Spirit with a big break by James Dargaville who found his centre partner Andrew Robinson looming up beside him to score the winning try with just over a minute to go.

In a game this tight it can only be the decisive try. As discussed above the backs struggled to make an impact in this match but it was a break out wide that sealed the deal for the Canberra Vikings.

It’s rare to give the award to a player in the losing team but I’m giving it to Perth No 8 Isi Naisarani who is everything the Wallabies need in a backrower at the moment.

We could do worse than consider Robbie Abel as a hooking option considering his strong set piece work. Rob Valetini pushed Naisarani all day and is a young backrower worth watching.