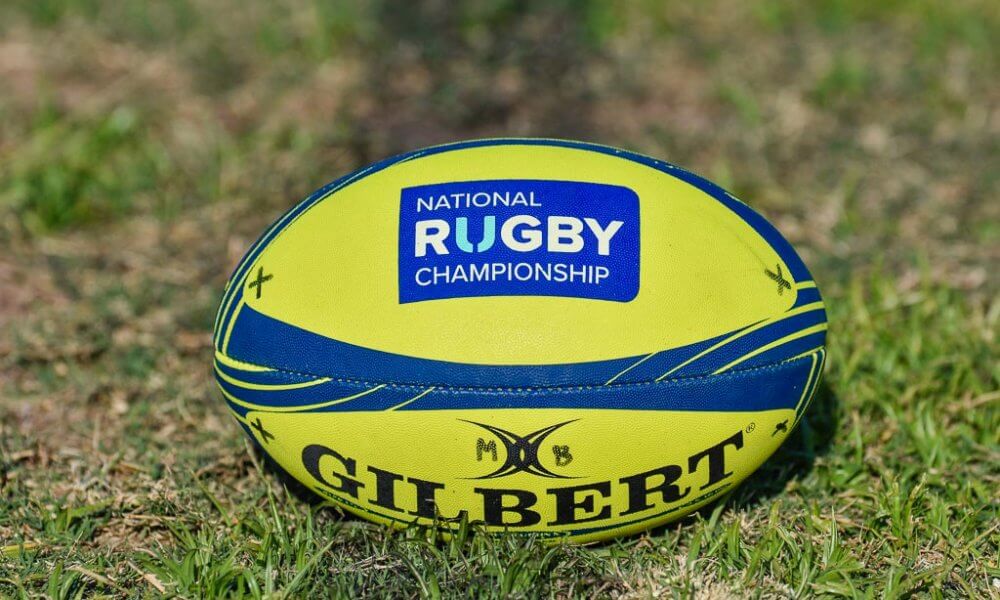 The battle for the toast rack 2019 took place on a beautiful sunny day in Perth Western Australia where the Western Force hosted the Canberra Vikings at their fortress like home ground, affectionately known as “The Library”. Both sides can count themselves lucky to be in the final at all, after two tight and tense semifinals the week before, with the Force holding off a fast finishing Brisbane City side and the Vikings finishing fast themselves to overrun the Fijian Drua.

An interesting side note to the final was the pledge by Andrew “Twiggy” Forrest to donate $100k to Telethon kids for every Force try scored and $25k for every Vikings try scored, as if there was not already enough pressure on the teams to score big! The day was perfect for running rugby and both sides were happy to throw it around from the off. But this is finals footy and you don’t get here by leaking tries. Both sides were hitting hard in defence and keeping each other more than honest.

The nil-all deadlock stood until midway through the first half and it was the visitors who managed to break it through a penalty goal. Both sides had a few chances but it was the defense reigning supreme in a fierce contest in the Perth heat. Leading into half-time, the Force did what they have done so often this NRC season and stepped up a gear, eventually getting their driving maul going close to the line to make the first indent into Mr Forrests’ pockets with a try to Heath Tessman, duly converted. The force had another chance leading into half-time when dynamic half-back Fines made a dart up the short side, but a desperate last line tackle dislodged the ball as the line beckoned and ensured the gap remained at only 4 points heading into the break.

The Force started the second half as they ended the first crossing early for their second try. When the Force crossed for a third time to establish a 19 – 3 lead it seemed more likely than not that the toast rack would be heading West for a second time. But the Force learnt their lesson from a week before and were not about to give a capable Vikings side a chance to bridge the gap. The men in gold kept up the pressure in both attack and defense, frustrating the Vikings attack and pouncing ruthlessly on any mistakes to run in a further three tries while holding the Vikings scoreless for the second half.

In the end, the Force were deserved victors, although the final score of 41 – 3 perhaps not completely representative of how hard fought the contest was throughout. The difference was just the ruthlessness and precision of the Force, they took every opportunity they created and didn’t allow the Vikings to get going. The Vikings go home empty handed but valiant in defeat and the Force cap off a successful NRC campaign as Champions.

At halftime it still seemed anyone’s match. As soon as the second half began, the Force looked to be just a few percent sharper and that was all it took. The lead started to build and the volume from the hill built along with it. The Vikings were simply unable to halt the momentum.

There were excellent performances across the park in what was a high quality match. Given the result it is no surprise that more of the Force players stood out, though the Vikings backrow is worthy of mention as a group as they worked hard and effectively all game. For the Force, Nick Jooste was influential in the backline, especially with his abrasive defense helping to disrupt the Vikings flow all game, but the man of the match goes to second rower Fergus Lee-Warner who was a powerhouse in a Force forward pack who outplayed a (rightly) highly rated Vikings pack.