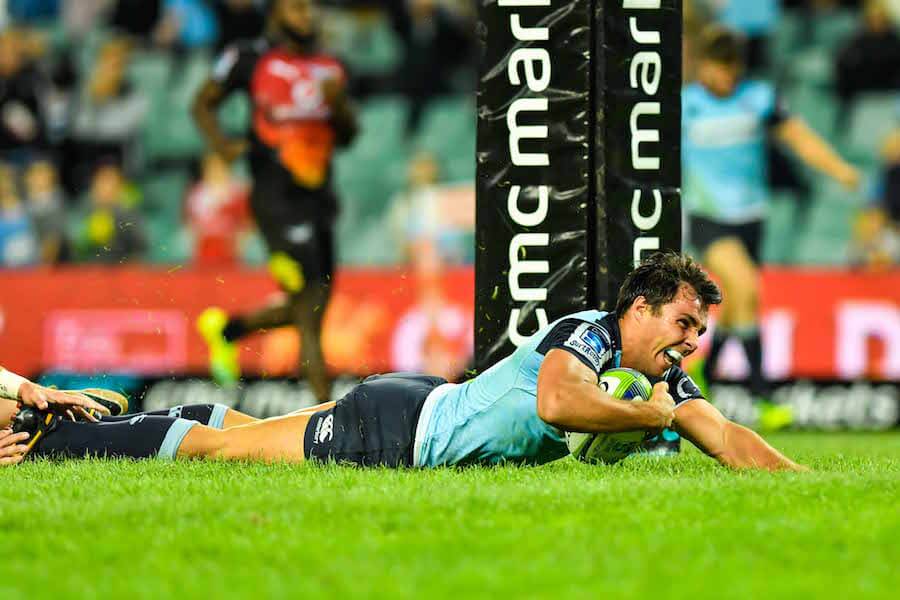 The Waratahs won in impressive style over a gutsy Bulls outfit, chalking up their bonus point try in the dying seconds to secure top spot in the Aussie conference.

The opening minutes were marred by a suspected patella injury to Kurtley Beale, who dropped like a sack of potatoes after chasing a Bernard Foley up-and-under. He was stretchered off, leaving the crowd (and the Waratahs) a bit shell-shocked. The opening minutes were full of free-flowing rugby, if a little scratchy. The Bulls started well and had a few good opportunities to score but desperate cover defence saved the day. 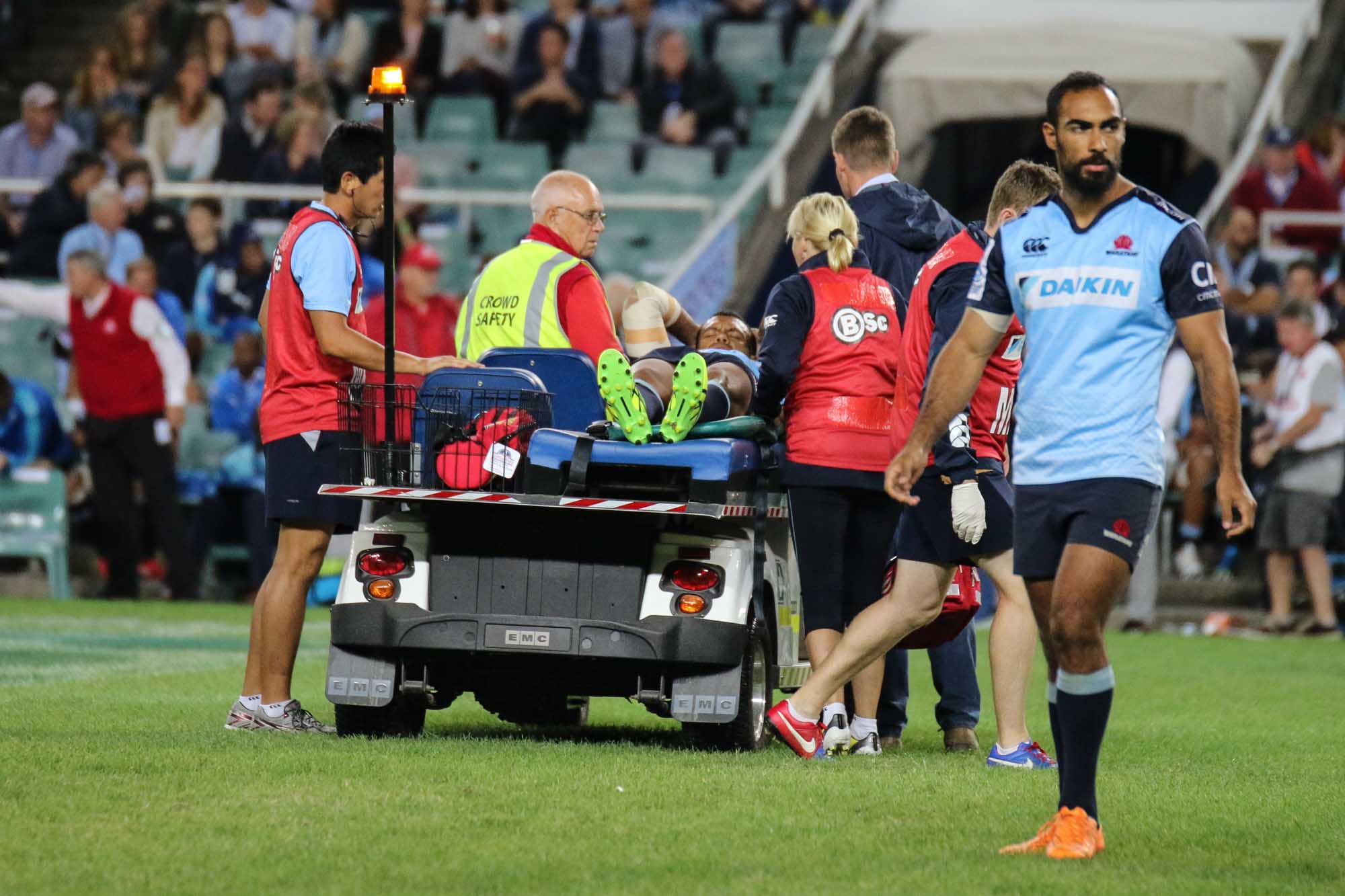 The Waratahs struggled for rhythm, and like much of their season were dogged by poor skills- kicks not finding touch, passes behind the man, dropped ball. That said they started to get on top, breaking through after 35 minutes, with Nick Phipps scoring next to the posts. He sniped from the base of the ruck and looked to have been brought to ground, but referee Glen Jackson ruled he wasn’t held, so he dived over and scored. I thought he was lucky to get away with it – he looked grounded to me but Phipps played the whistle well.

The Bulls had their moments in the first half, but errors let them down and the Waratahs cover defence was proving effective. They got on the scoreboard after the first half siren, with a Tian Schoeman slotting a penalty after a dominant scrum effort. 7-3 at half time, and it looked anyone’s game.

Whatever Daryl Gibson said at half time must have been good, because the Waratahs put together 4 minutes of top-notch rugby, resulting in a great Dean Mumm try. Rob Horne made the initial break out wide, before the forwards rumbled it on. As play looked to have broken down, Phipps darted from the base and threw a lovely soft pass to put Mumm in a hole. Foley converted to take the score to 14-3. 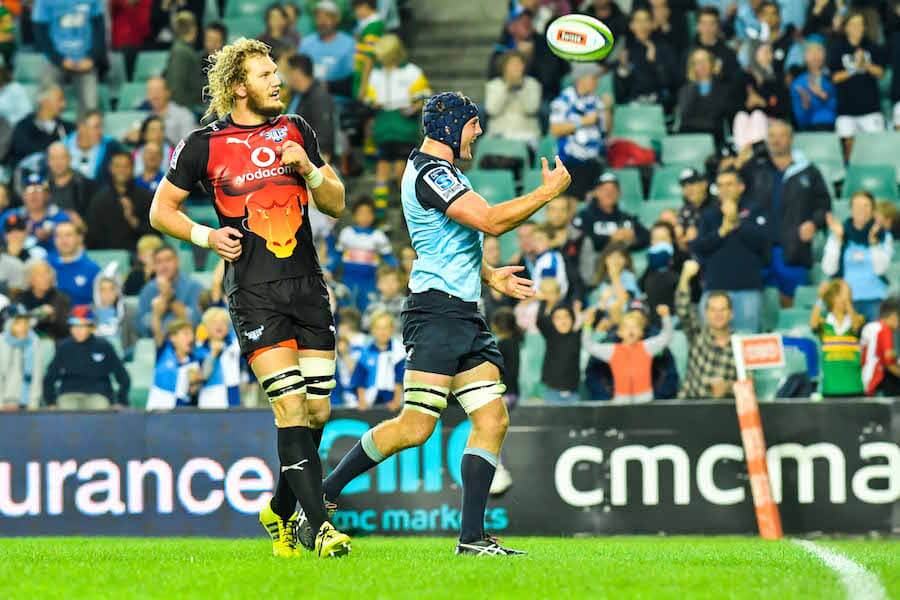 It was all the Waratahs, and they were finding space frequently. Foley was combining well with David Horwitz, and Israel Folau and Andrew Kellaway were looking ominous. The Bulls cover defence proved worthy though, witholding everything the Tahs threw at them. A Foley penalty was the only reward from this prolonged period of dominance, and while the buffer was nice they would have hoped for more.

They threw wave after wave at the Bulls, but the men from Pretoria held firm. It was a brilliant defensive effort, actually. But the pressure eventually told, with Folau slicing through after a Foley inside ball, and finding that man Phipps on the inside, who scored under the black dot. The Waratahs secured the try-scoring bonus point, but only momentarily – the Bulls hit back quickly with a try to substitute Dries Swanepoel after Foley put his clearing kick out on the full and the visitors found space out wide from the ensuing lineout. 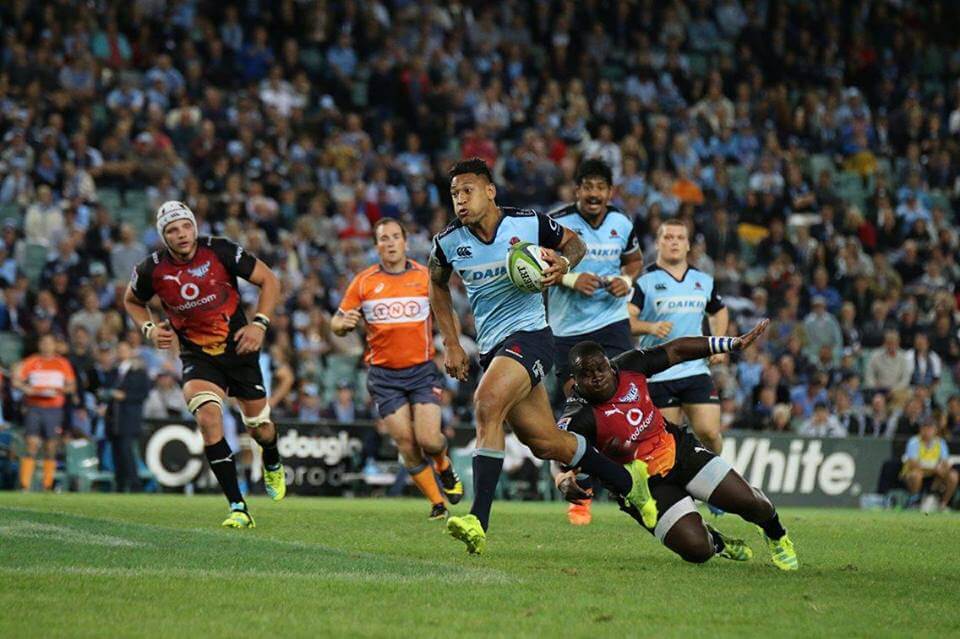 The Waratahs weren’t done though, and had five minutes to find the try that would put them at the top of the conference. They attacked methodically, and set up camp in the Bulls 22. A few penalties later, and a yellow card to flanker Jannes Kirsten and they had the chance. A strong carry by Dean Mumm was followed by a similarly strong carry from Angus Taavao, who drove over the line for the try. It was a great finish to a good performance.

Beale’s injury is apparently a patella, which isn’t the worst case scenario but should be enough to rule him out of the England series at least. It’s a real shame- he was in career best form and would have been a valuable part of a Wallaby campaign. Let’s hope he can get back in time for the Rugby Championship… I won’t be holding my breath though. 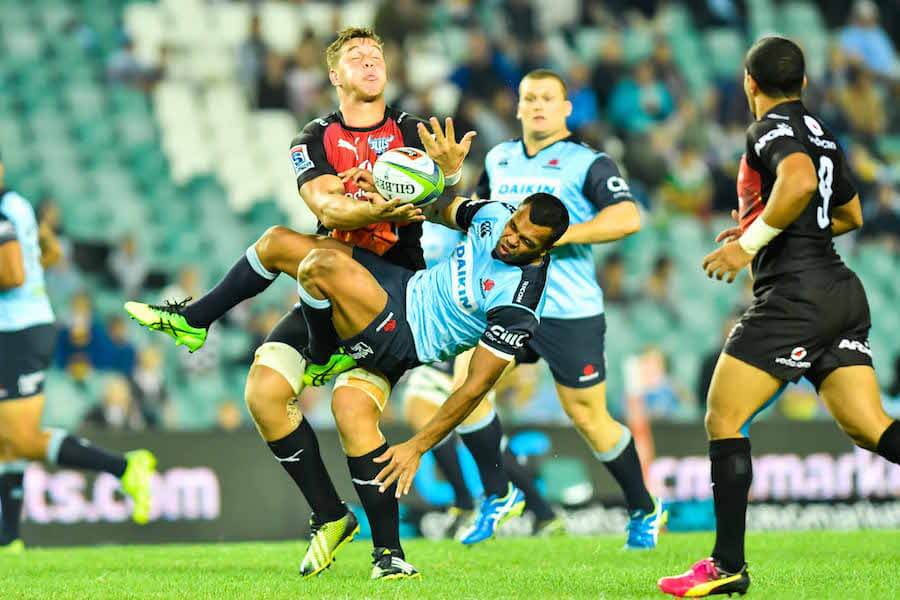 This was the best the Waratahs have played all season. They started slowly (the loss of Beale played no small part in that) but found their feet in the second half and blew the Bulls away. Despite all their setbacks so far, they might still make a dent in season 2016.

The Bulls barely had the ball, and a fair chunk of the game was played in their 22. They defended incredibly well, though, with some incredible covering tackles made. They would have hoped for better, and this loss has dealt their title aspirations a big blow.

Nick Phipps was in superb form, and barely put a foot wrong all game. His passing was fast and crisp, his defence solid and we saw his all-too-rare running game get a good outing. He was the architect of the first three tries, and won Man of the Match by a couple of lengths. 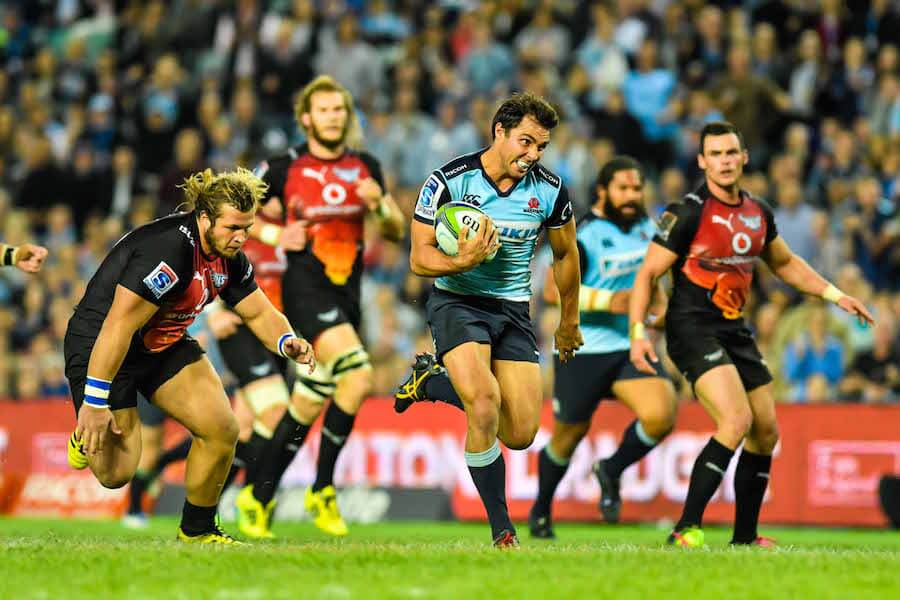 It was great to see a healthy crowd at the SFS, thanks in part to a junior rugby night put on by the Waratahs that saw one end of the ground chocker-block. Hats off to them, it was a really good initiative.

Is Israel Folau now the form 13 in Australia? He was very good tonight and continues to grow in the role. Michael Cheika will be surely watching with interest.

The old stagers in the pack stepped it up tonight, with Dave Dennis, Dean Mumm and TPN looking great. Will Skelton also got through a lot of work, which was vital against a really physical Bulls defence.

The Waratahs start to the second half was immaculate, and was probably the winning of the game. 16 phases before a try to Dean Mumm, giving them the confidence to attack in the ensuing minutes.

This was a pretty easy one for me, it’s got to be Nick Phipps. He was everywhere, and had the Tahs backline humming and their forwards making yards. Honourable mentions to Dave Dennis, Bernard Foley, Rob Horne and Michael Hooper.

The injury to Kurtley Beale will obviously be the big talking point, but it was nice to see a strong game from Dean Mumm. With lock spots wide open, the noted Cheika favourite put his hand up tonight. It was also a season high for Rob Horne, who has surely secured a spot for the first Test.