Should the Wallabies have a Board of Selectors?

Should the Wallabies have a Board of Selectors?

Should Wallabies coach Michael Cheika have to justify his selections to a panel of selectors like the All Blacks do or should we keep it the way it is?  In a recent Twitter conversation a number of independent rugby commentators had their say. Here are the arguments for and against having a selection panel for the Wallabies.

Why we should have a board of selectors

Scott Allen (a former writer at Green and Gold Rugby) says that to eliminate the perception of state bias a selection panel should be put in place to which the coach should have to justify his decisions to.

This process is also how the All Blacks select their players with a selection panel made up of former All Black Grant Fox, head coach Steve Hansen and assistant coach Ian Foster.

By employing this tactic then there will never be a question on whether or not there is any bias.  By doing this, the ARU will have a higher chance of winning both the public relations battle and the on-field battle.  This will also help to unify Australian rugby which can’t afford to be divided any longer.  Cheika is a coach who would be able to handle being challenged – it’s about the perception among fans and players, not about the coach’s capabilities as a selector.

Why we shouldn’t have a board of selectors

Matt Rowley (Green and Gold Rugby editor) and Andrew Logan (writer at The Roar and Green and Gold Rugby) believe that killing off claims of bias is not a key priority and could also be detrimental to the performance of the Wallabies.

@ScottA_ because it's suboptimal for coach and team performance. Selection, gameplan and vision go hand in hand

On-field performances should be a key priority and they believe if that means winning with 13 Waratahs in the Wallabies then that would be better for Australian Rugby.

Higher priorities include more transparency with the board and executives, improvement in grassroots engagement and to make the Wallaby program the best in country. 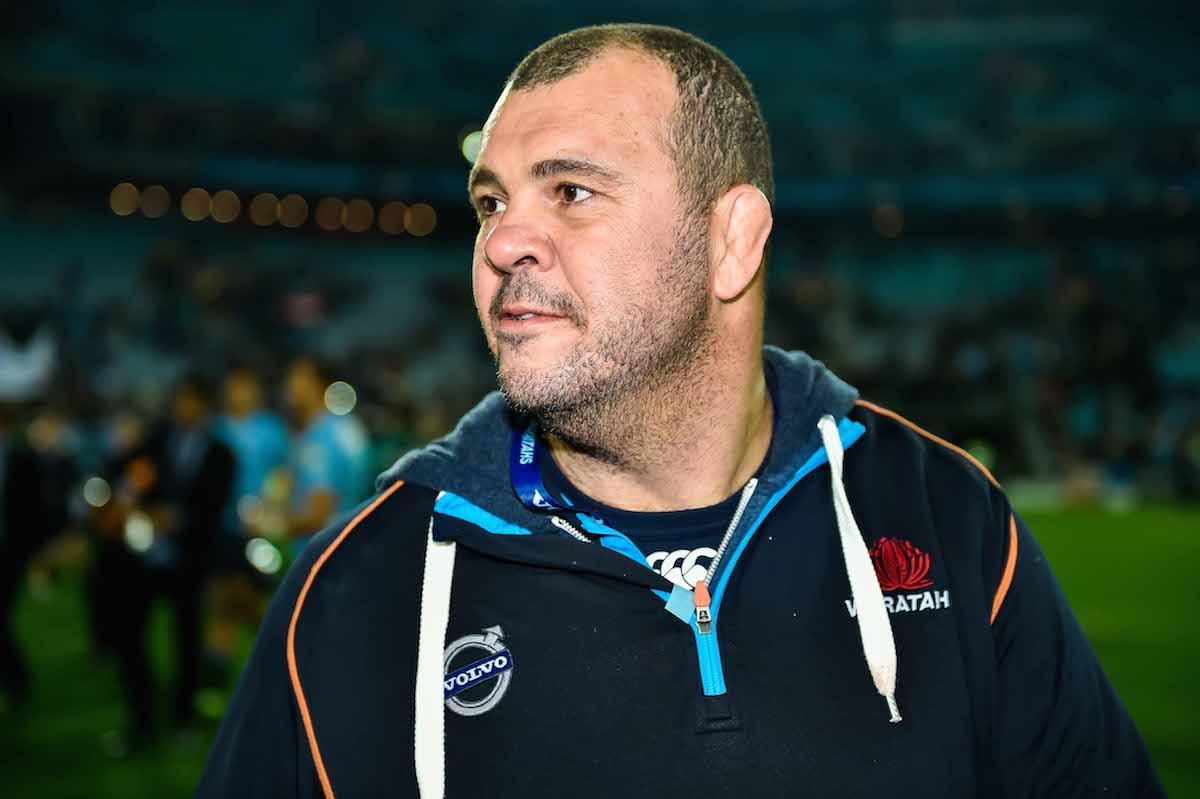 What do you think? Should we have a board of selectors or should we just keep it the way it is?

Should a selector panel pick the Wallabies?