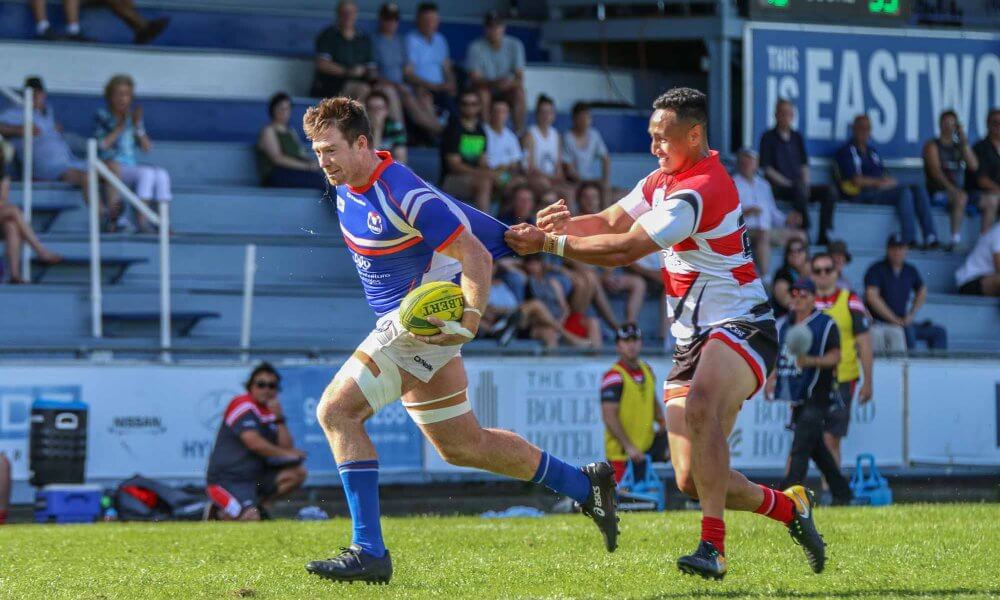 The Rams had nothing to play for but pride. The Vikings – a potential chance to finish top of the table. Regardless, it was a fascinating match that finished off what has been an incredible regular season of the NRC.

If they were only playing for pride, no one had told the Greater Sydney Rams. After an encouraging start to the season, the men from Sydney’s west came crashing back to earth in the middle half of the season. However, last week they pulled off an outstanding victory against Brisbane City, and as this game approached, everyone was expecting that, even against this Canberra Vikings side, this match was going to be a hard fought contest.

The Vikings had only dropped two matches all year, and (along with Queensland Country) had more than established themselves as one of the teams to beat in the competition. A win would see them take top spot, a loss would see them stay in second.

It was a hot afternoon at TG Millner, and a small but passionate crowd turned out for the game. The Vikings got on the board in the sixth minute through scrumhalf stalwart Ryan Lonergan, who juggled the ball over the line to score. The match then seesawed back and forth, with drinks breaks a common place as both sides tried to come to grips with the 33 degrees Celsius heat. 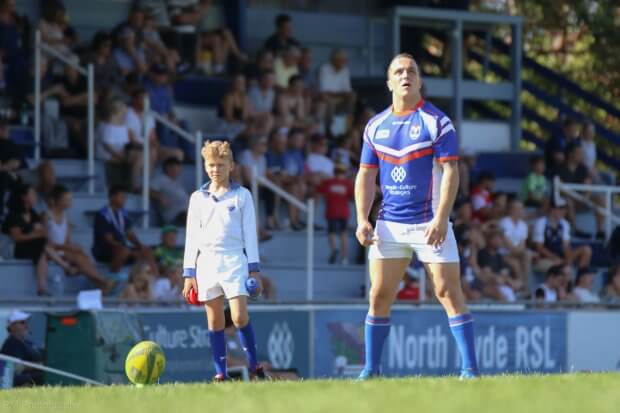 A bit of genius from Mack Mason led to the first points for the hosts in the 17th minute, kicking the ball away to his winger Stu Dunbar who scored in the corner. However, Mason was unable to convert.

Five minutes later, the Rams took the lead for the first time when Stu Dunbar stole the ball, before Jed Holloway capitalised to put Dion Spice over for one of the tries of the round. Mason converted and the Rams were up 12-7. Mason then extended the lead further with an outstanding penalty goal attempt, taking the Rams out to a more than a converted try lead.

The Vikings managed to swing momentum back in their favour, and with less than ten to go till halftime, Tom Cusack finished off a brilliant long range effort to go over, before Ben Johnston crossed over one minute later after a brilliant turnover by Rob Valetini. Lonergan converted both and the Vikings went into the break with a handy lead at their disposal. It wasn’t helped either by the fact the Rams had Ben Cotton sent to the bin for a dangerous tackle just before the bell. 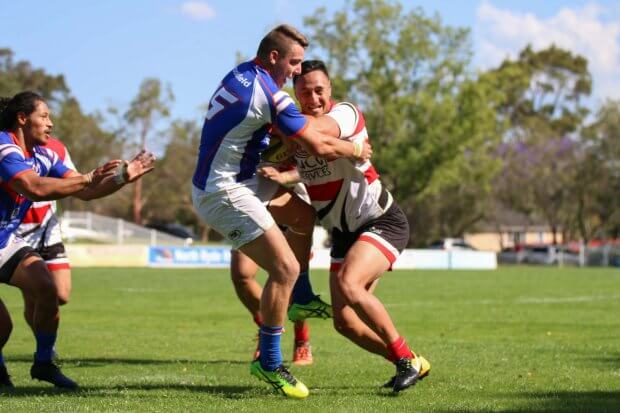 The second half saw Canberra continue their dominance from the final ten minutes of the previous half, when Rob Valetini combined to put Lolo Fakaosilea away for their fourth try of the afternoon in the 43rd minute. Lonergan converted at the Vikings had a thirteen point lead, and things weren’t looking good for the home side.

Valetini was then rewarded with a try himself ten minutes later when he barged over the line to put the Vikings past thirty. Lonergan converted and the visitors had a twenty point lead going into the final quarter.

As the match moved on, the heat began to get to many players, with momentum slowing down in the final stages of the match. However, the Rams pounced on an opportunity in the 63rd minute, with Dunbar passing to Holloway, who rumbled his way over the line to give the Rams some hope of a comeback. 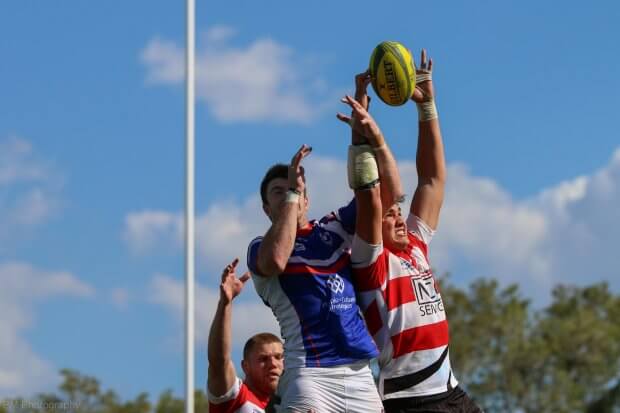 In the end, both sides had run out of steam by the time the eighty minute mark arrived, and it capped off what had been an entertaining contest.

It was going to be a tough ask for the Rams boys, and they sure took it to the Vikings in the first half. For much of the game they matched the men from the national capital, but in the end for all their class they simply ran out of steam. This match caps off a season of huge change for the Rams, and while some might look on it as a lost opportunity for a maiden finals berth, it would be wrong to fault the Rams players for not putting their heart into this season. While they didn’t succeed in achieving a maiden finals berth, they did manage to finish the season with their first ever piece of silverware: the Benn Robinson Bell. The sky’s the limit for this team next year, because they do have the talent to make it to the finals.

The Vikings were a step above their hosts this afternoon. They were able to swing momentum quickly and capitalise on mistakes the Rams made. They played with poise and confidence, the kind of confidence you get from being at the top of the table. This win saw them finish as minor premiers, and they will host the Perth Spirit next week down in Canberra. It’s one step closer to the Toast Rack! 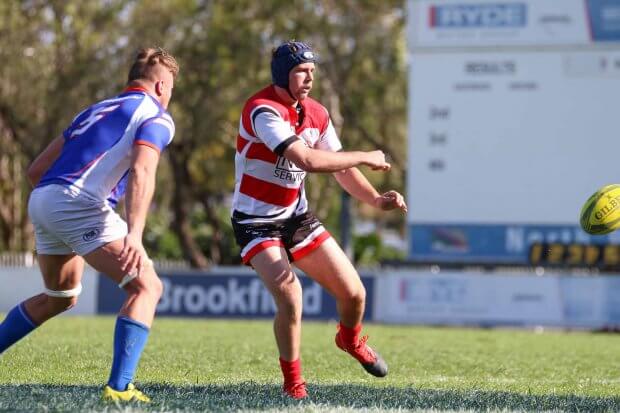 The minutes either side of halftime was where the Vikings pulled away in the end, and their ability to shift up a gear in their intensity and capitalisation on mistakes proved to be too much for the Rams.

Ryan Lonergan was in good form for the Vikings this afternoon, slotting nearly every goal, grabbing a try, and adding a real X-Factor to the Viking backline. He will an important player for the Vikings (and the Brumbies) going forward. Special mention must go to Jed Holloway at the Rams, who (as always), led from the front in a commanding performance.

The Vikings had one big standout: Rob Valetini. The man was involved in nearly every Vikings try, and was an absolute menace in general play. On the Rams side, Stu Dunbar really stepped up once again for the homeside, proving to be a real handful in attack for the Vikings.