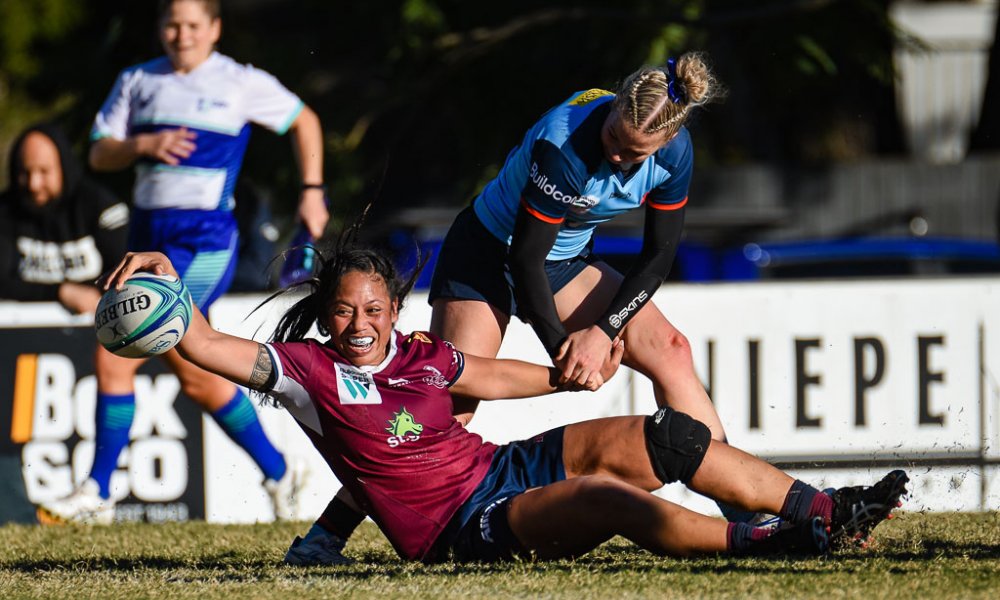 Today’s news looks at the departures from down south, the Blues win, the All Blacks squad, and Rob Penney is pissed. 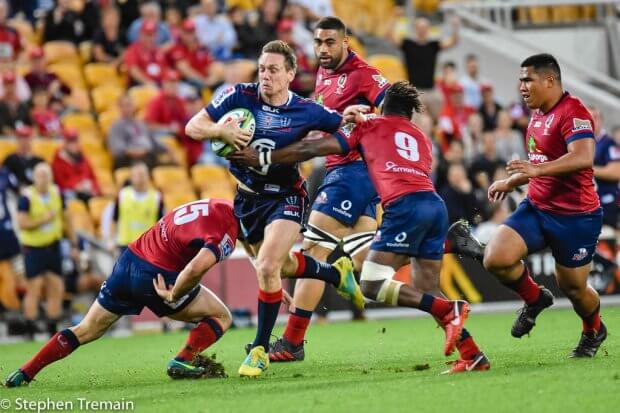 All three are big losses for the club but 28-year-old Koroibete was just named Players’ Player following an outstanding 2021 campaign, with the winger scoring 23 tries during his 69 games with the club possible the biggest.

Along with this, Frank Lomani will return home to Fiji, with the halfback named in their squad to face New Zealand in July.

Lock Steve Cummins has also signed a multi-year deal with French side Section Paloise in the Top 14.

Their departing list is rounded out by Tom Pincus, who they confirmed will move into his post-Rugby career.

The club has confirmed that they will retain the majority of their squad from 2021, with 27 players contracted for the 2022 season.

Well, I guess eventually GAGR had to address the huge grey tusky thing in the room. So here goes.

The Blues, from Aukland, New Zealand, have beaten the Highlanders, from some cold place in New Zealand in the Super Rugby grand final.

Honestly, it was a great game and the Blues winning their first anything since 2003 was the feel good rugby story of the year.

But I’d like to talk about a bit of smart rugby knowledge from the Highlanders for a second. Down by nine with moments to go and attacking the blues line, the Highlanders knew they had to score something before the final siren to have any chance of receiving the kick-off and having any chance to actually win the game, and they busted their guts to make it happen, falling short by seconds.

As I watched, I wondered if any Australian team would have shown the knowledge to make it happen, and then I realised they would have kicked for the corner and failed to score.

But I digress, the glorious Blues ended up winning 23-15 in a tense, hard fought battle that went down to the wire.

“This is a weight off our shoulders,” the Blues’ All Blacks backrower Dalton Papalii said.

“To be honest, we had a tough start in Super Rugby Aotearoa, but we had a second chance at a bit of silverware and to come away with a win like that… it just goes to show we believed in ourselves. 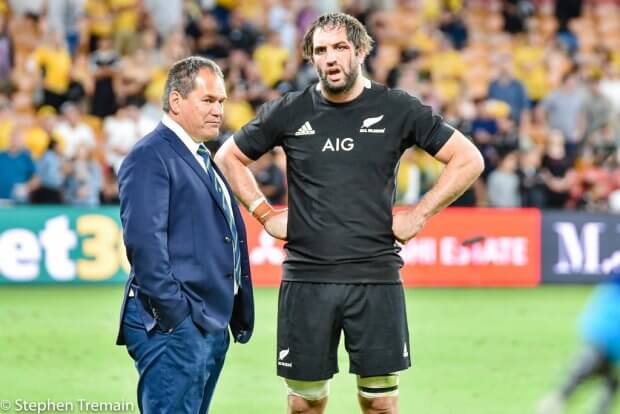 Let’s put the players first for a change.

The quartet were unveiled as part of Ian Foster’s squad on Monday evening as the All Blacks prepare to play Tonga and Fiji (twice) in July.

Lock Brodie Retallick has been recalled after two seasons in Japan, but Hurricanes halfback TJ Perenara must wait before he returns to the squad.

Personally, I don’t know what Coach Ian Foster is going to do with this rabble. All Blacks coach must be the hardest rugby job on the planet. 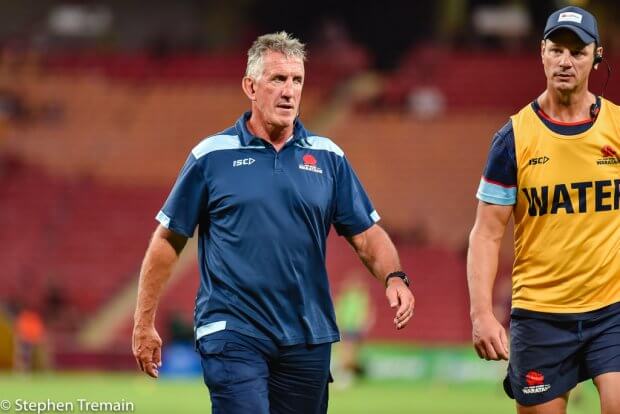 Somehow, the coach they sacked half way through the season for not winning enough with the ‘team’ they forced on him got wind of it all and he’s not happy.

Sacked Waratahs coach Rob Penney has called on NSW Rugby to compensate players and staff after the organisation quietly recorded a A$3 million ($3.2m) profit in a year where they deliberately underspent on player contracts, reduced salaries and cut staff levels – and then suffered a winless season.

The Waratahs are undergoing a major review following a season which saw the team lose 13 straight matches, making it the worst season in Australian professional rugby history.

One major factor in the Waratahs’ dire season was the decision by the NSW board last year to spend well below the salary cap for 2021. Penney insists the franchise spent A$800,000 under what they could, while Waratahs boss Paul Doorn says it was A$600,000.

Penney pushed for money to keep the team competitive against domestic and foreign rivals, but was over-ruled by the board. Having lost seasoned players like Ned Hanigan and Jed Holloway to overseas offers, the inexperienced Waratahs lacked depth and failed to win a game in the 2021 Super Rugby AU and Super Rugby Trans-Tasman competitions.

Contacted by the Sydney Morning Herald, Penney was stunned by the profit, considering he fought to keep a number of star players who departed for the 2021 season, as well as pay cuts.

“The funds accumulated in 2020 are critical to ensuring the financial viability and the future of the business as we navigate our way through an uncertain 2021 and beyond,” the annual report on the Waratahs website reads.

Penney declined an interview but said in a text message: “I hope the organisation does the right thing by the staff and the players who all took substantial pay cuts to keep the place going. Everyone at the Tahs made substantial sacrifices to ensure it kept operating and all deserve to be recompensed, if there has been a profit.”

Salaries were reduced, including that of Penney, his assistants and support staff. Chief executive Paul Doorn also took a pay cut. All 12 development officers at NSW Rugby were made redundant in June last year and more than a quarter of the organisation’s staff were let go.