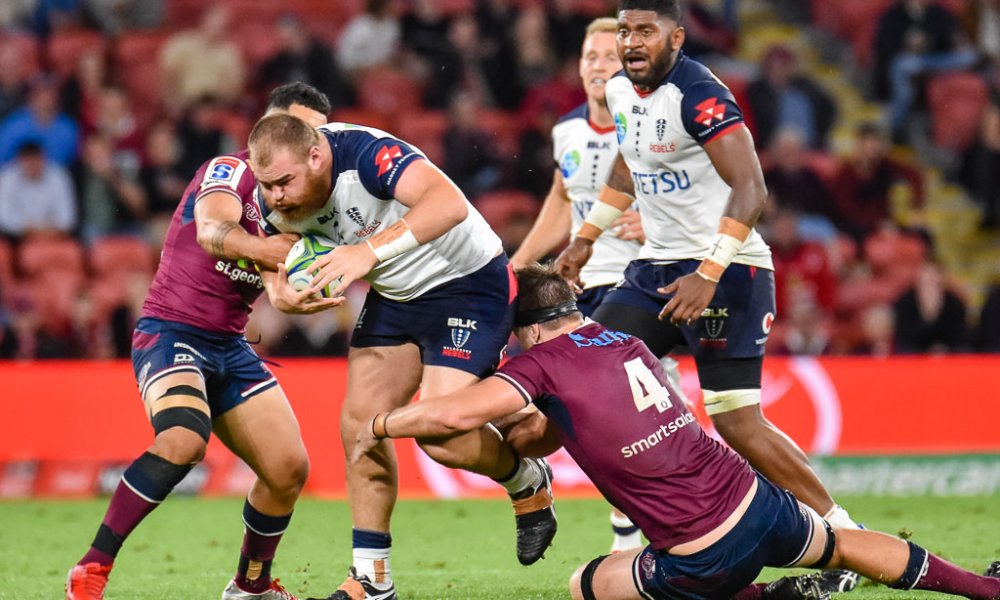 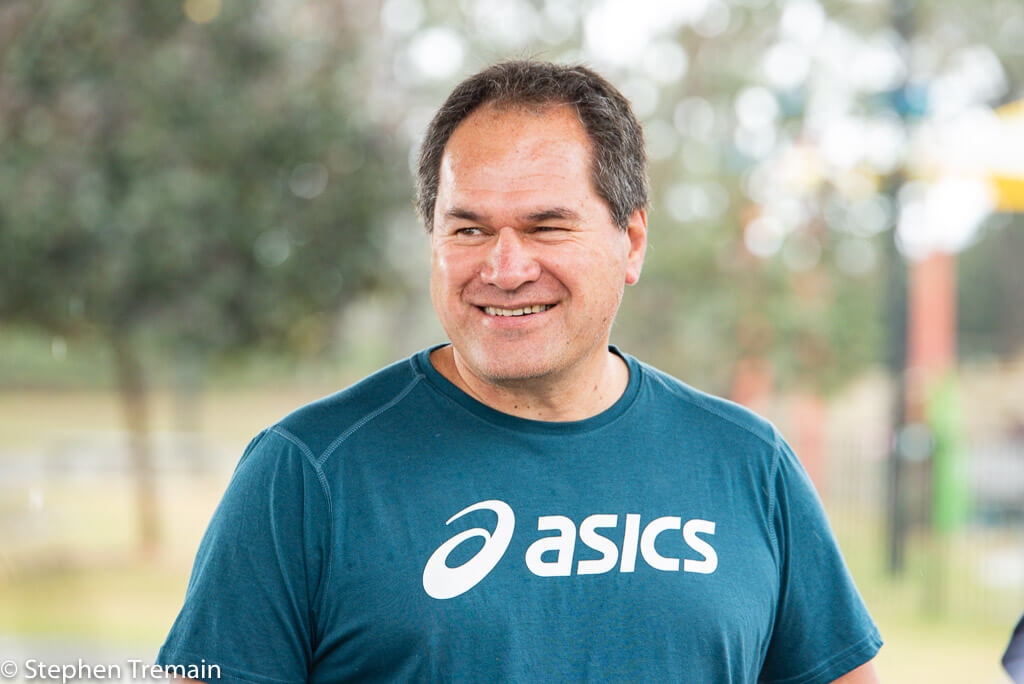 Wallabies Coach Dave Rennie will be making his home in Queensland

Just like the rugby nerds in our forums, wallaby head coach Dave Rennie has picked a team for the 2023 World Cup. Okay, even the nerds on our forums haven’t picked teams for the RWC, but they are picking heavily biased teams for the French test series in July.

“We’ve had a lot of meetings planning, and we’ve picked a team for the 2023 World Cup and so on, so we’ve tried to crystal ball gaze around who might play,” the second-year Wallabies coach said.

“You’ve got to look ahead,” Rennie insisted.

“There’s a Lions tour two years after that [World Cup], so there’s always big dates to head towards.

“But we’ve got an expectation to win now, and so we’ve still got to pick a team that we think can do that, and if it’s 50-50 between a young fella and a guy we think is on the decline we’ll pick the young guy. I think that’s really important, we’ve got to have an eye on the future.”

Curiously Rennie added there were still a few men overseas that he and director of rugby Scott Johnson hoped could lure home.

“There’s two or three or four guys who are playing over there that haven’t played for us,” Rennie said.

“We’re certainly trying to get an understanding of who we think might be in the mix and the idea would be to bring them in earlier and blood them over the next couple of years. In the end they’ve still got to earn it.”

It’s understood Sean McMahon, the 26-year-old back-rower, who last played for the Wallabies in 2017, is one of those overseas Rennie hopes to bring back.

Rennie has long considered the breakdown one of the Wallabies’ shortcomings and during his time in New Zealand he regularly had two strong on-ball options.

Lock Rory Arnold, who forced Rennie to tweak the Wallabies eligibility laws for last year before picking up an injury before the Tri Nations, is another who Rugby Australia hopes to bring back before the World Cup. 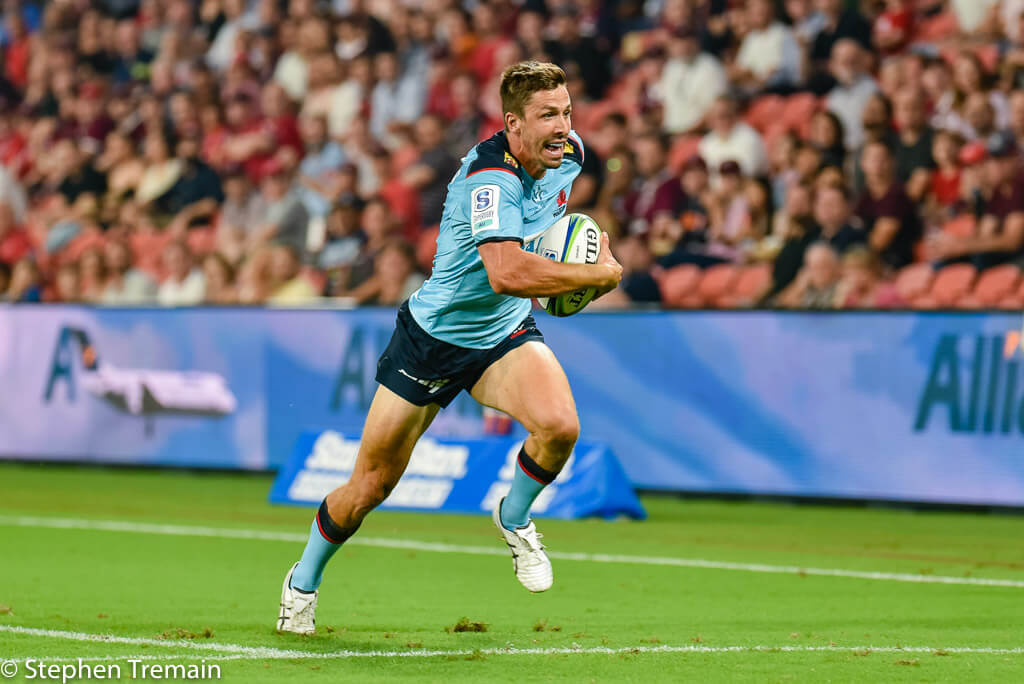 The Waratahs are still winless at the bottom of Super Rugby Au’s ladder without a win to their names but, there appears to light ahead. Rather than another record defeat the Tahs nearly pulled off a remarkable comeback in their first signs of light for the season.

After the sacking of head coach Rob Penney last Sunday it was always going to either demoralise or steel the players resolve.

“We spoke about it in the sheds, putting on a really good effort for Rob. I can’t answer why it’s happened like that.”

Chris Whitaker said it was “uncomfortable” taking over from Penney in such an unexpected fashion.

“I think everyone is aware that’s what happens in rugby. Whether you deserve to go or not, unfortunately it’s a results-driven game.

“I worked in France for eight years. Unfortunately, that’s the fact of life in rugby. In any sport. Things change. You have to step up and take the lead.” 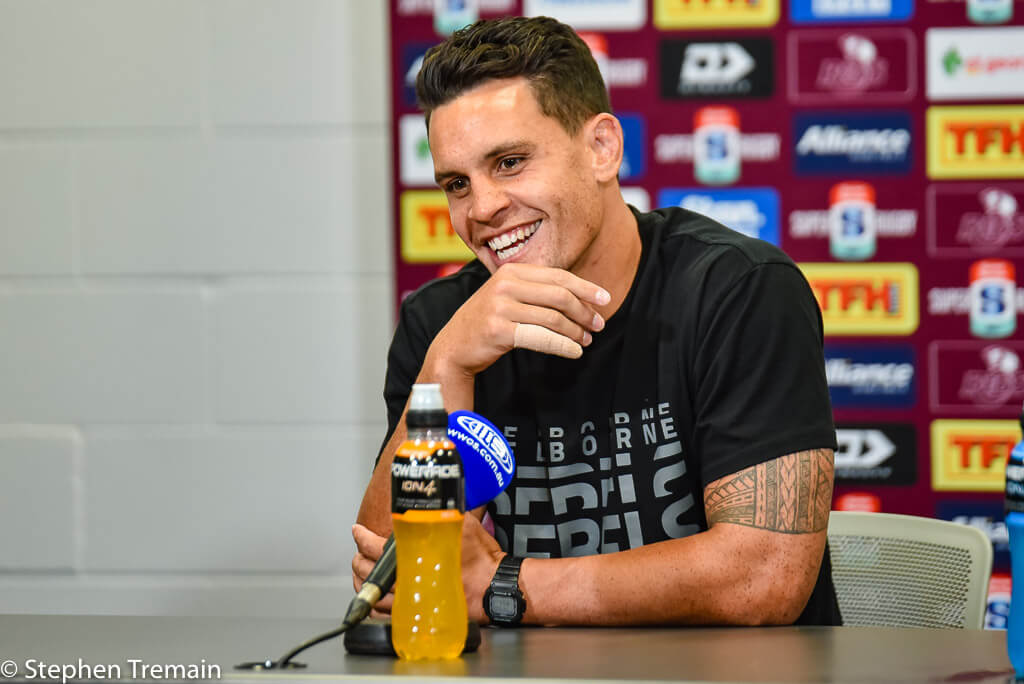 Rebels kingpin Matt To’omua thinks another round of Super Rugby Au should only happen as a last resort.

He has suggested the players are willing to do what ever it takes to make it happen.

New Zealand Prime Minster Jacinda Ardern is expected to announce on Tuesday a potential date for the opening of a travel bubble with Australia.

Currently there is only quarantine-free travel from New Zealand to Australia and not the other way round.

The five-week Super Rugby trans-Tasman competition is scheduled to kick off on May 14 in Dunedin when the Highlanders host Queensland, with the five teams from each country squaring off each week.

Toomua, who is the players’ union president and Rebels stand-in skipper, wants the competition to go ahead for the good of rugby.

Wallabies coach Dave Rennie has also made it clear he is keen to see how the improved Australian sides measure up against the best from Super Rugby Aotearoa.

“We need that competition to go ahead,” Toomua told AAP on Monday.

“This year it’s a different proposition. Last year it was more the unknown such as how long it was going to be (away from home), but this year we will know an end point.

“I don’t think it’s quite the commitment that last year was, so I can’t see there being too many issues.

“It’s my personal view we should be doing everything we can to make that go ahead and if that includes us being on the road for a little while than that’s something we will do.”

“I think fans will be keen to see us line up against some different people and test ourselves against traditionally the best country in the world,” he said.