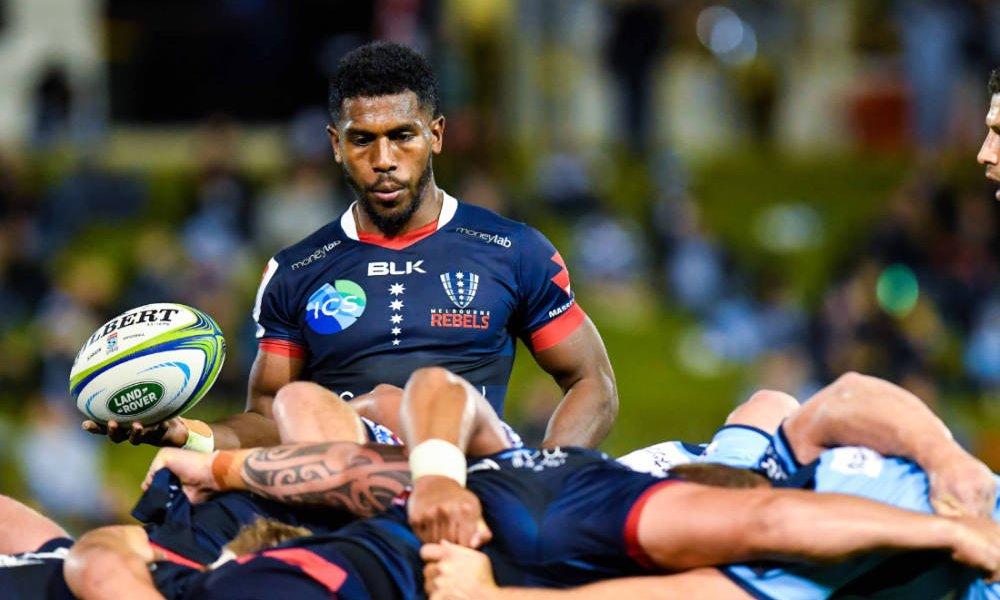 Thursday’s Rugby news casts an eye over the final round of the Super Rugby AU regular season, as rugby fans across the country prepare for a veritable feast of rugby on Super Saturday. 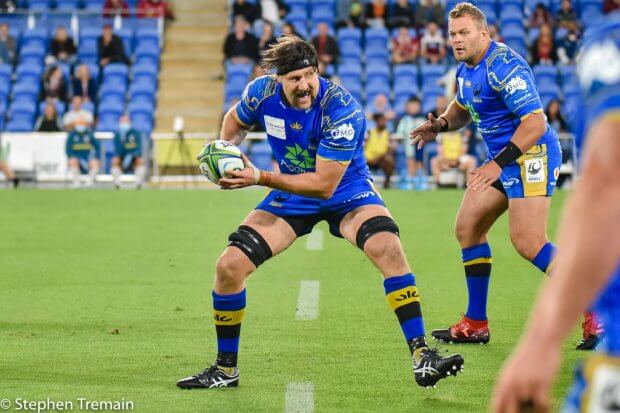 Saturday’s final round of the Super Rugby regular season sees the first game shaping as a finals decider, with the Melbourne Rebels desperate to get a win over the Western Force to have a chance of sneaking into the playoffs. A win of four or more points for the Rebels would see them finish third and qualify for the finals ahead of the NSW Waratahs.

The Western Force will be out to spoil the party when they meet the Rebels at McDonald Jones Stadium in Newcastle at 3pm. The game will be somewhat of a reunion for the Force, who spent the early part of the season camped in the Hunter Valley. The Force players really want the victory to ensure the Perth club finishes the competition on a good note.

“There’s a lot of motivation to finish off this season strongly,” Nick Jooste explained. “A win on Saturday will cap off an exciting campaign for the club.”

The players have spent two months away from home and their families, and have tested themselves against quality opposition, and have won praise from fans for playing some highly entertaining rugby and unearthing some quality players throughout their squad.

The last time these two teams met in July, the Force were denied victory after a Rebels try in Super Time.

The rivalry between the two teams has been reignited follwing the Force’s re-entry into the comp this year, and players on both sides will have a point to prove.

Plenty to play for 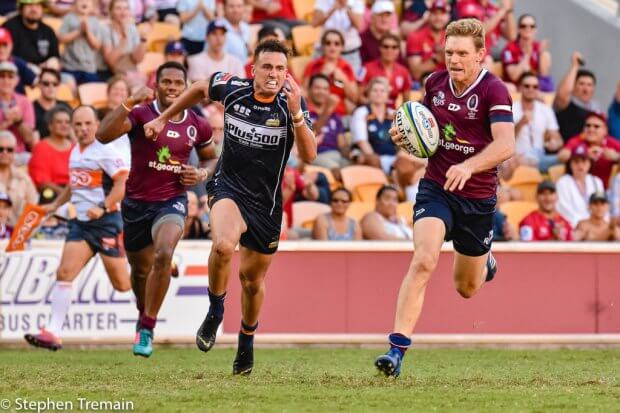 The second game of Super Rugby AU on Saturday is a top of the table clash bewtween the Queensland Reds and the ACT Brumbies. The Reds will return to Suncorp after coming off the bye last week.

The Brumbies moved to 28 competition points after the win against the Force, seven points clear of Queensland.

The Reds are still smarting from their loss to the Brumbies last month, where the Canberra side snatched a 22-20 win over the Reds in Canberra.

Regardless of Saturday night’s result, the Reds won’t be dislodged from second spot on the ladder, earning the right to host a semi-final against either the Waratahs or the Rebels. That hasn’t stopped the Queenslanders from getting fired up, with some players throwing barbs towards their oppenents in the lead-up to the game.

It will be by no means a dead rubber, with many players from both sides pushing for a Wallabies spot.

In fact, the game is likely to be a Grand Final preview, with the Brumbies clinching the Super Rugby AU Grand Final hosting rights, with the ultimate showdown set for Saturday 19 September at GIO Stadium.

The Brumbies will be buoyed by the recent signings of winger Andrew Muirhead and playmaker Bayley Kuenzle, and will looking to solidify their spot as the competition’s top dogs with a resounding victory over their closest rival. 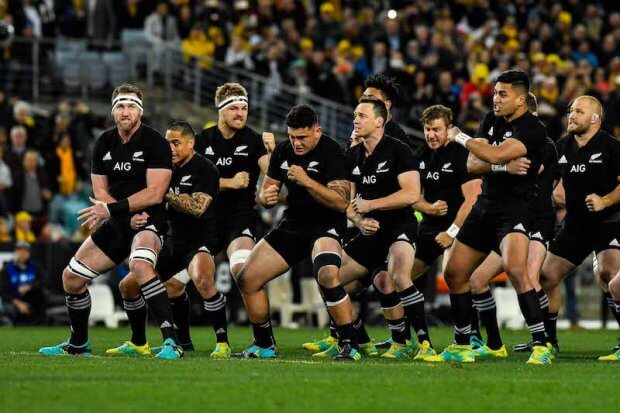 Wedged in nicely between the two Super Rugby AU games will be the much-anticipated North V South game, which will further complement Super Saturday. The game is scheduled to played in Wellington at 5.10pm AEST.

The North V South clash will act as unofficial All Blacks trial, with the national squad expected to be named on Sunday. The game is set to be played at a high intensity, given it is a number of players last cahnce to impress selectors.

“Everyone knows what’s on the line here. I guess there are bragging rights and what-not but the boys know there’s an All Black jersey on the line here. It’s pretty much been said the All Black team gets named the next day. So our boys are definitely up for this and I know they want to play the best footy they can,” Ash Dixon told Martin Devlin on Newstalk ZB.

“It’s definitely going to be test match intensity with a lot of flair,” Anton Liernert-Brown told The Breakdown. “We hope we can put out a quality performance. There’s going to be a lot of meaning to this game. Both sides want to win and we’re not going to be mucking around. We’re taking it seriously but at the same time having a lot of fun.”

Should the Wallabies look to host a Possible V Probables game before the national squad is announced? 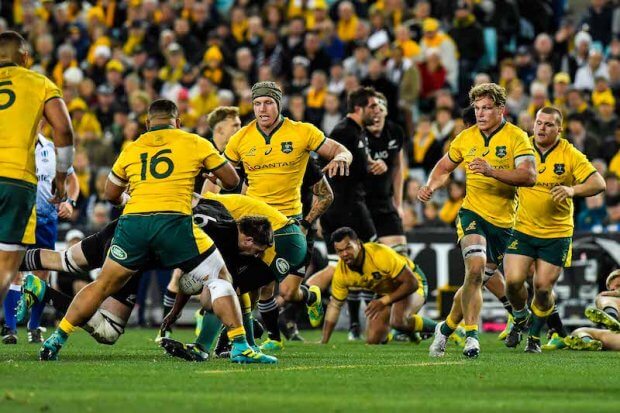 SANZAAR remains tight-lipped about the prospects of the Rugby Champsionship going ahead, with the tournament tentatively set for 7 November. The ongoing coronavirus pandemic and the lack of rugby in both South Africa and Argentina continues to be a challenge.

It has been reported that world champions Springboks could join an eight-team competition in Europe, suggesting that South Africa is eyeing a move to play in the Northern Hemisphere. SANZAAR boss Andy Marinos rubbished the reports as “pure specualtion.”

A four-game Bledisloe Cup series between Australia and New Zealand seems the most likely scenario for Test rugby in the Southern Hemisphere.

Where these test matches will be hosted remains up in the air. New Zealand seemed primed to host all games from an inside a bubble until a small resurgence in COVID-19 cases has put that on the back-burner.

Rugby Australia would be keen to host some test matches, and may nab two Bledisloe Cup matches, albeit with reduced spectator numbers.

Perth could be a potential hub destination, while Queensland could potentially host back-to-back Test matches split between Brisbane and the Gold Coast.

Two Bledisloe Cup matches have been penciled in for 11 and 18 October, but if border restrictions remain they way they are, the All Blacks and Wallabies would have to quarantine when entering either country.