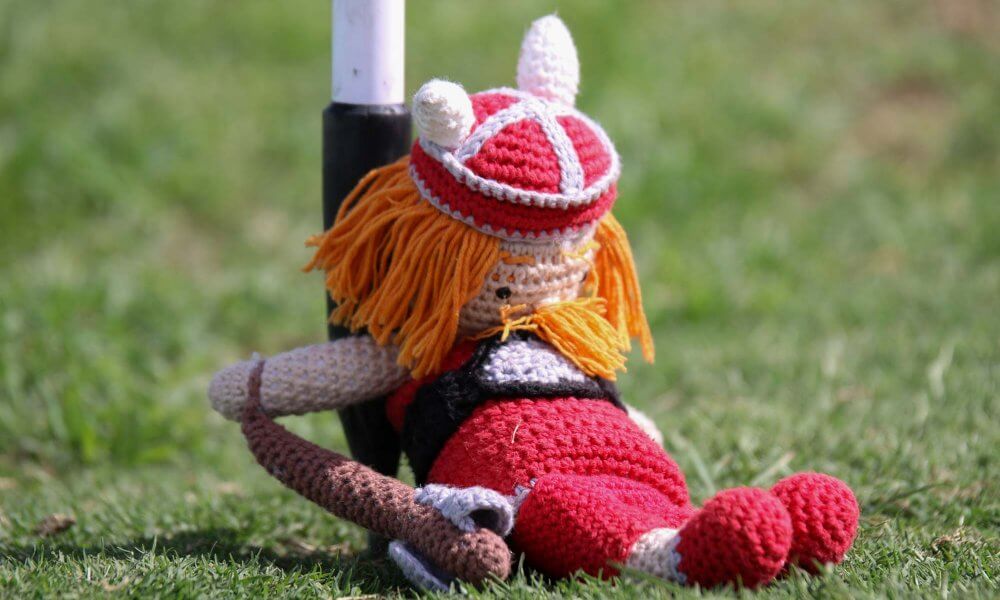 Thursdays Rugby News sees the Vikings squad named, The All Blacks ready for round 2, DHP ready for the 15 jersey, and more criticism and support for Cheika. 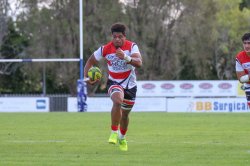 The Canberra Vikings have named their 33 man squad a head of the 2018 NRC season with 18 of the squad being Brumbies players.

Newly re-signed flanker Ben Hyde will step into the role of captain, replacing Tom Cusack. Cusack, along with Sam Carter and Luke McCaffery will miss this season after their heavy work loads playing for the Brumbies.

Rory Arnold, Folau Faingaa and Tom Banks are all list despite currently being called up fro Wallaby duty.

Break out star Rob Valentini has also been named despite carrying back to back knee injuries and is expected to make his return through the Vikings.

Fun fact, the word Viking doesn’t actual refer to the people, it was an action, like to go hiking or to go Viking. Unfortunately the Canberra Norseman or Nordics doesn’t have the same ring to it.

ALL BLACK READY FOR ROUND 2 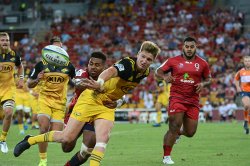 The All Blacks have made two changes to their starting line up with Ngani Laumape and the other Barrett brother named in the squad as replacements for the injured Ryan Crotty and Reiko Ioane.

Jordie Barrett will come in at full back, pushing Ben Smith onto the wing, with Laumape pairing with Jack Goodhue in the centres.

It was a surprise move with pundits expecting Milner-Skudder andLienert-Brown tipped to be the replacements.

After Sam Whitelock had his moment in the sun last week, celebrating his 100thcap, this week it falls for his Crusaders teammate Owen Franks to bring up the ton.

It is a special moment for Franks, who is the most capped international player to not score a try, which is hard to believe with the attacking style the All Blacks play.

“Whilst last week was a special occasion for Sammy Whitelock, this week it’s Owie’s turn to join that special club. He has started 90 of his 99 Tests to date, which is an incredible achievement for a tighthead prop, one of the most physically demanding positions on the footy field.

PICK ME FOR BACK 3 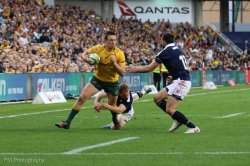 Dane Haylett-Petty has told the media he would love to fill in for the injured Israel Folau in the fullback position for the Wallabies this weekend.

Haylett-Petty showed his talents at 15 the last two seasons with the Force and Rebels, and would relish the opportunity to do the same for his country.

“I’d love that opportunity but we’ll have to wait and see,” Haylett-Petty said.

“One thing we do have is probably more fullbacks than wingers.

“I feel comfortable at both now.

“Early on, when I had to make the switch to wing, it was a bit of a change-up but I enjoy both positions.”

DHP isn’t wrong, Australia has more fullbacks than they need, and they all look like they can make it in the big league, with rookies Jack Maddocks and Tom Banks putting their hands up. Last weeks centre combination of Beale and Hodge are also experienced at fullback.

Maddocks has been finding his form as a winger at the Rebels this season, despite being a fullback throughout his juniors, and is eager to put his hand up for selection in the match day 23.

Given how well Haylett-Petty defended on his wing, keeping Reiko Ioane quiet for most of the night, Cheiks might be reluctant to push him back. Having seen him in the no. 15 jersey for the Rebels this season, DHP definitely knows how to command the backline, something we could definitely use.

It is probably the only position that Cheika truly has depth on his side when selecting someone to fill the void for Folau, whether it be an expereicned player or someone on debut.

What do you think GAGR readers? Who would you pick?

OVER TRAINED OR UNFIT 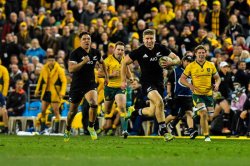 After the Wallabies loss to the All Blacks on Saturday, every critic and commentator has come out with their thoughts.

One said opinion is that of former All Black Jeff Wilson, who believes that the Wallabies were either over trained heading into the Bledisloe opener, or they were simply unfit.

“Either they’ve trained too hard and they’ve gone into the game fatigued and the legs have gone early, or they’re not in the right nick,” Wilson said.

“They’ve had plenty of time to prepare, they’ve had the benefit of time.

“The All Blacks have had one week, essentially, on the back of a Super Rugby campaign.”

The fitness of Australian Rugby players has been called out in the past, but was highlighted last season when Cheika has players doing hill sprints with their mouths taped up. Though this could have been to stop the complaining about doing hill sprints.

If they are fit they appear to lack skills, and if they are looking skilful they are unfit. Might need to look into that.

Former Wallabies hooker Jeremy Paul has come to the defence of the under pressure Michael Cheika, saying he would have loved to have played under him.

Speaking on the Fox Sports Rugby Podcast, Paul said it isn’t always about the coach, and in this case it is about the quality of players that Cheika has to work with.

“Coaching is not just about plays and how to do a lineout, it’s about passion and the confidence he can draw out of an individual.

“I can tell you Michael Cheika has that.

“I laugh and scoff at people saying he’s not the right person for the job.

“My God, he’s the best coach we have and unfortunately, if you’re going to look at the reason that we’re in this situation, it’s the cattle.”