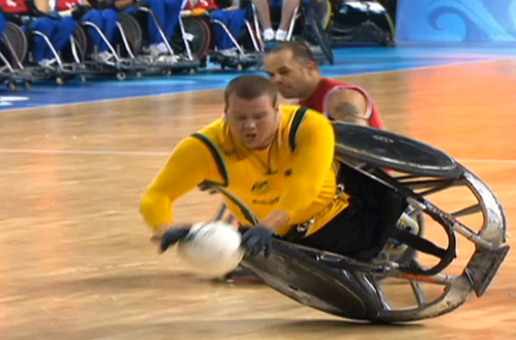 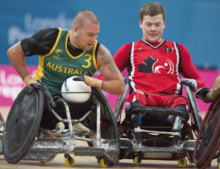 The first game of the Tri-Nations wheelchair rugby tournament currently being played at St Mary’s Cathedral square in Sydney has seen the Australian Steelers go down. A crowd of approximately 3,000 people saw the world number one Americans defeat the Steelers 56-43. A game high 22 goals from Australia’s Ryley Batt was not enough to get the Steelers over the line after the Americans had surged ahead in the second quarter.

Speaking after the loss, Australia’s Curtis Palmer believed that the home side would improve as the tournament progressed. “We had one day’s training and I don’t think that did enough to load the cobwebs out” Palmer said. The first wheelchair rugby tournament to be played outside continues today with three matches to be played, starting from 12:30. 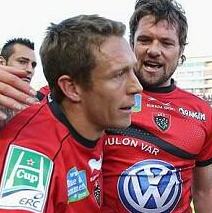 The impasse over the future of the Heineken Cup shows no sign of being over. Talk of a breakaway European Cup competition continues to grow stronger, with Premiership Rugby and Ligue Nationale de Rugby seemingly growing increasingly weary over negotiations with European Rugby Club Limited who organise the Heineken Cup.

One advocate of the proposed breakaway competition is Gloucester chairman Ryan Walkinshaw who believes that the negotiating approach from the ERC has “backfired for them as I think they never believed we had a Plan B and had the structure to put into place what we have done … we are going to do this new competition which will have no ERC involvement.” The major concerns from the English and French clubs are that the Heineken Cup as it currently stands is skewed in favour of RaboDirect PRO12 clubs in terms of both qualification and distribution of revenue. 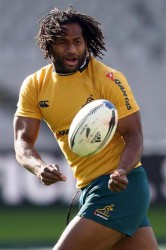 Leinster have formally confirmed that they have signed Lote Tuquiri to a short term deal. Tuquiri, who played for the Wests Tigers in the NRL this season, has signed on for an unspecified period of time to help out the RaboDirect Pro12 side. Not that they may need all that much help, given last year the club captured their third Heineken Cup title in the last four years.

In announcing the deal, Leinster coach Matt O’Connor said “Lote has an enormous wealth of experience in the game and we believe he will play an important role in the squad over the coming weeks”. The experience that O’Connor speaks so highly of includes 67 tests for the Wallabies as well as Queensland and Kangaroos selection in rugby league.

Youngsters on the move

The Melbourne Rebels have added Telusa Veainu to their squad for 2014 after signing the New Zealander from the Crusaders. The young winger who scored one try for the Crusaders in his four appearances this year has signed a two year deal with the Melbourne based franchise. The Rebels will be hoping that Veainu’s impressive ITM Cup try scoring rate transfers to Super Rugby competition.

Elsewhere, South African youngster and 2013 Southern Kings squad member Cornell du Preez has also elected to leave his home country. Perhaps influenced by the fact that the Kings will be replaced in the 2014 Super Rugby season by the Lions, former South African under 20s representative Du Preez will join up with former coach Alan Solomons at Edinburgh. In addition to the coach, Du Preez has highlighted the quality of the competitions that Edinburgh participate in as the main reasons for his switch.