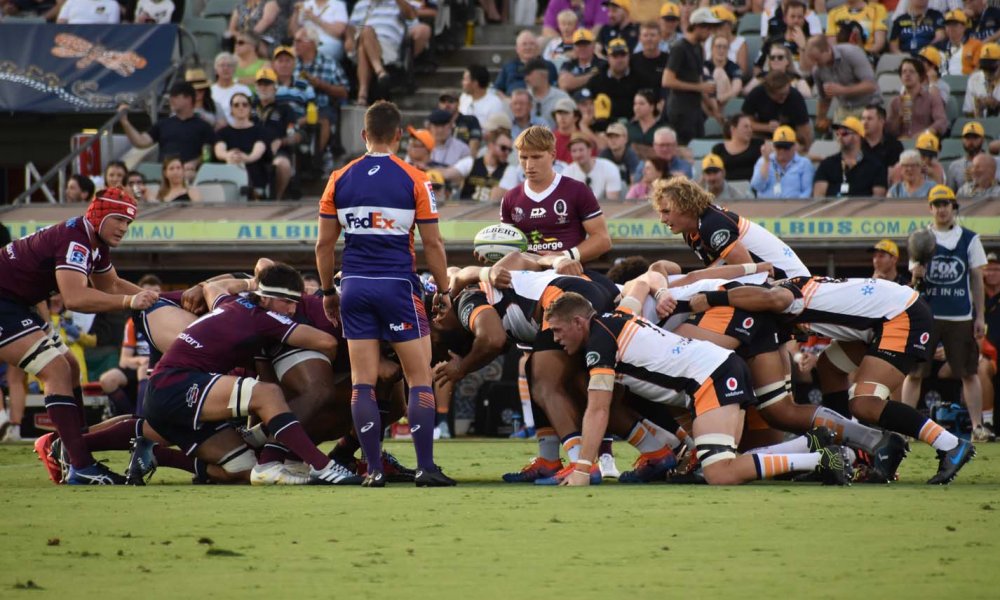 Welcome all to the Tuesday Top 5 – grand final edition. This week we look at this weekend’s final match and how the teams got there, we talk Wallabies and go visiting Europe and New Zealand.

Yes, the inaugural Super Rugby AU champs will be crowned this Saturday night. Unlike other reports I have seen, I refuse to say that whoever wins this will take home their first Super Rugby Championship since (insert appropriate year here), because this comp is not Super Rugby as we have known it. Winning this does not equate to winning Super Rugby with all 12/15/18 teams, this is a new comp and it will have a first-time winner.

I’m not going to do a preview or prediction, there will be enough of that coming up as the week goes on. What I am going to do is do a little comparison, keep in mind any stats from the Reds win over the rebels were taken out so there was a fair comparison in terms of the number of matches played.

So what do we get out of this? On paper the teams are pretty close, with the Reds probably having the edge. If the Brumbies are to stand a chance they need to shut Daugunu out of the game, not give him room to move. 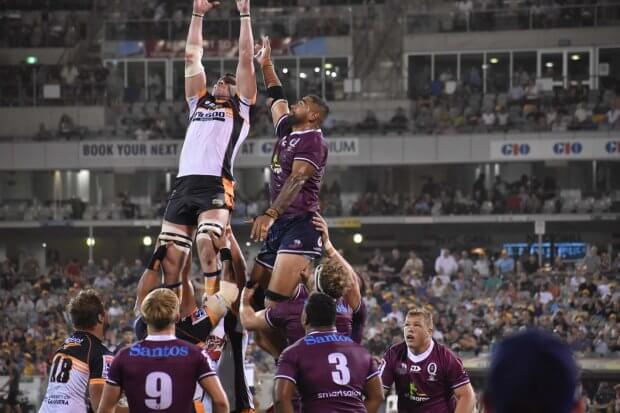 Wallabies – who gets you pick?

As we are all well aware by now, the Wallabies squad has been announced. There were a couple of surprises, both ins and outs, but they have all been talked to death so I won’t go into that here.

Instead, I am going to give you my 23, if I had to pick right now, based on what I have seen so far in Super Rugby AU. I’m not talking potential, not what I have seen in the past, but what I have seen over the past few weeks. I tried to go for a mix of experience and newbies, making sure that when the rookies are on the field there are also the experienced heads around them.

Banks, Paisami, Hodge, Lolesio, Wilson, Swinton, Hannigan, Horton, Johnson-Holmes and Fa’amausili are the other players I would rotate in. 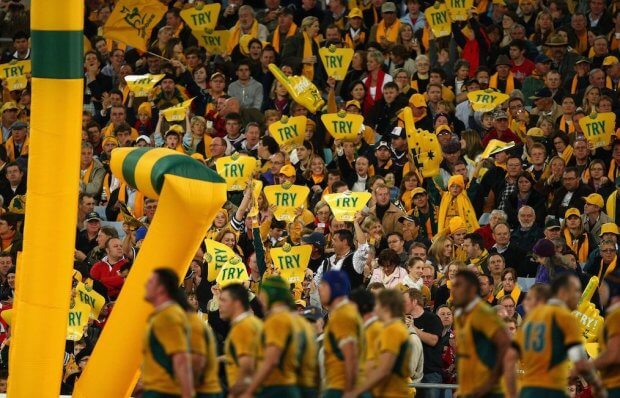 Ok, I am sick of this COVID-19 thing wrecking it for everybody. Crowd restrictions, travel restrictions, not being able to walk and drink at a pub … but now there is more of a fuss going on with the Bledisloe Cup. So the way it seems to be going is that 2 of the Bledisloe matches will be played in NZ before the Rugby Championship is held over here. New Zealand want the 1st game on October 10, while Australia want it on October 17. Doesn’t sound like it would make much difference, does it?  But it’s actually pretty messy. If the 1st match is held on the 17th, it means that the RC will be pushed back and the All Blacks won’t be out of quarantine before Christmas. Apparently some players have indicated they may skip the Rugby Championship if that were to be the case.

BUT if the 1st match is held on October 10, due to the New Zealand Government’s rules, the Wallabies would have to fly out of Australia on Sunday as in in 4 sleeps time. When they arrive in NZ they would be confined to hotel rooms for 4 days, then over the next 10 days group sizes would increase. They would not be able to train together as a team until a week before the first test, while the All Blacks are happily training the entire time.

I don’t know what the answer is, but neither option sound ideal. Like I said, bloody COVID, wrecking it for everyone. 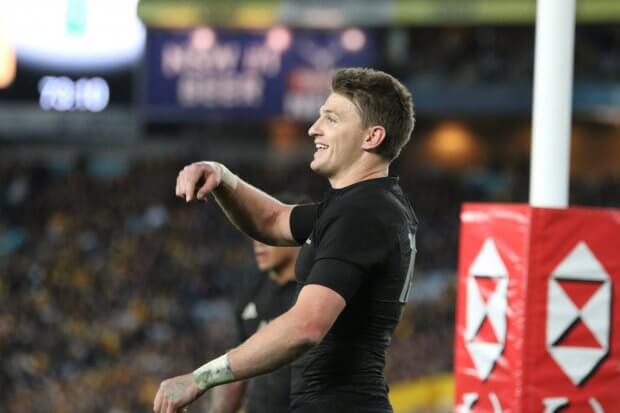 Up in the North

On the weekend Leinster took out their 3rd Pro 14 title in a row, defeating Ulster 27-5. They have an insanely impressive record – They went undefeated this season (which began in 2019), including all of their European Champions Cup matches. They have used a massive 53 players this season, showing that they have some pretty decent depth in there too.

The last game they lost was against Saracens, 16 months ago. And it just so happens that they will face Saracens in the Champions Cup quarter final this coming weekend. Saracens will be missing Owen Wilson, who was suspended for 5 weeks after the hit we showed you last week. (It’s lucky he does volunteer work for charity, that got his suspension cut in half!). With all the drama surrounding Saracens, salary caps, relegation etc, it will be interesting to see how the match plays out.

On a side note, I looked up the coach of Leinster to see if there had been consistency there over the past few years, which helped their success. The coach, Leo Cullen is most definitely not a recent appointment. He has a very long history with the club, dating back to 1998 when he was a player. He played for Leinster for until 2005, then again from 2007 until 2014. From there he spent a year as Forwards coach at Leinster before getting the head coaching gig. Now that is definitely an example of an ex player who has shown he can coach. 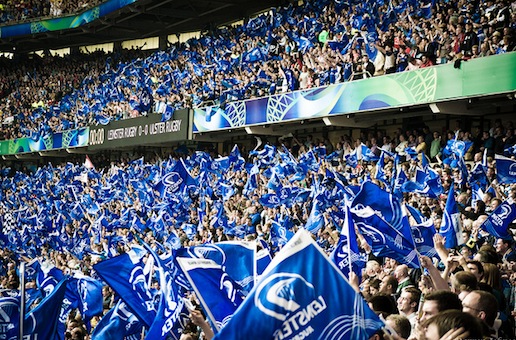 Here are some highlights from different comps around the tracks.

Top Tries from the Top 14