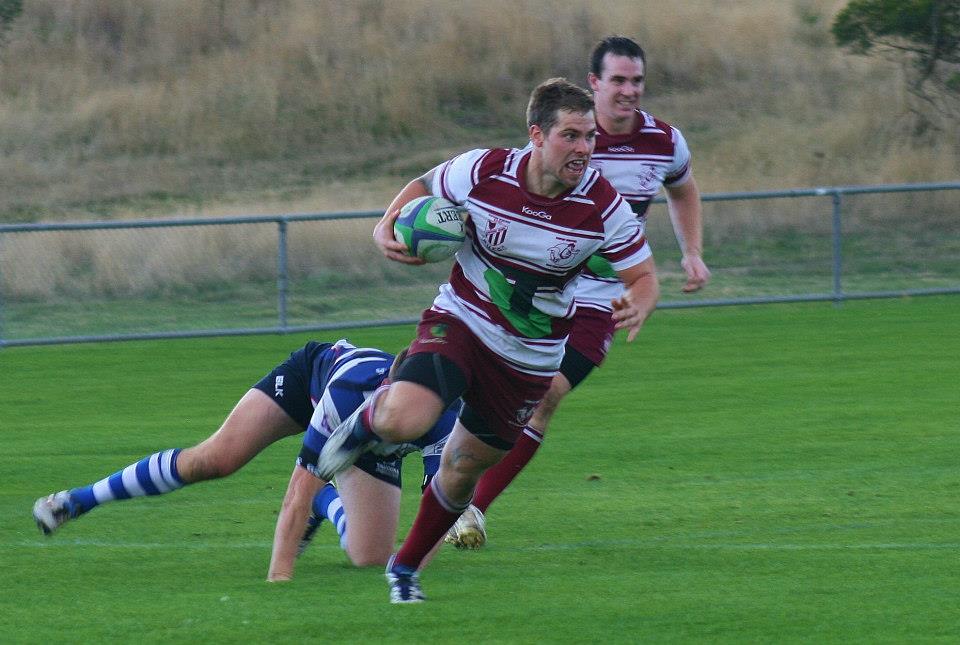 Round 4 of the Tasmanian Rugby Competition has seen Eastern Suburbs record a historic win whilst Harlequins also continued to be unbeaten in 2014. 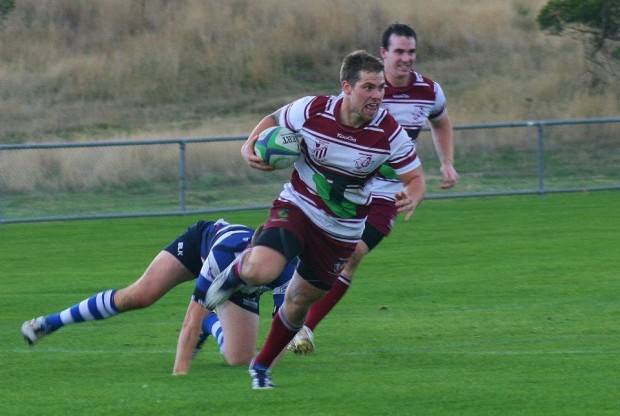 For the first time in over a decade, Eastern Suburbs Roosters have defeated Taroona Penguins, 28-20 at Warrane. In a game of two halves, the Penguins established a solid lead heading into the interval, scoring two tries on the back of a solid attacking structure, masterfully executed by flyhalf, Christo Le Grange. However, a second half fight back from the Roosters, sparked by tries from Cyron Prouse and Jake Hyland, saw them take the lead and hold on to it despite suffering three yellow cards.

“At half time I asked the boys to show passion in the jersey and they responded, demonstrating  a commitment and belief in each other to claim the victory,” said Easts coach Brett Bourke, who attributed the win to an exceptional performance from all members of the squad. Taroona coach, Matt Brocklehurst, was left to lament a failure to capitalise on opportunities but gave full credit to the home side for the win, naming halves paring Le Grange and Andrew Wicks, along with fullback Gerard Bourke as their best. 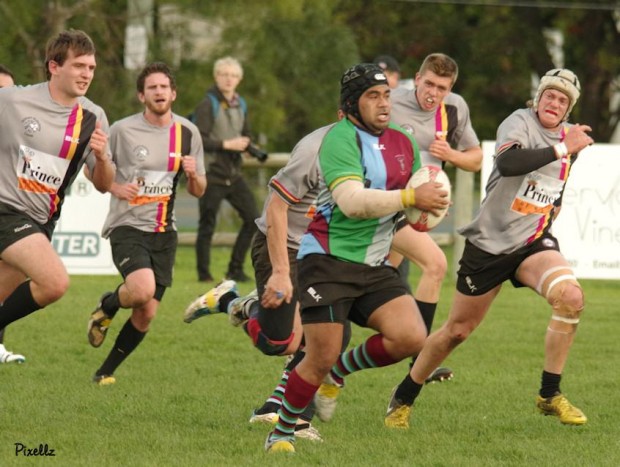 At Rugby Park, Harlequins kept their unbeaten run alive, defeating Hobart Hutchins Lions 40-27 in a physical contest. Dynamic phase play and clever option taking allowed the Lions to take a slender lead into half time but the Quins came out and blew them away at the start of the second period. Veteran lock Jeff Altmann led an inexperienced Quins pack to the victory with Telea Lauti and Sunia Maafu, playing centre and Number 8 respectively, also performing. Lions mentor, Don Moor, was happy with an improved  performance which tested the defending premiers, crediting Jason Hall and Dave Craig as major factors in the match.

The travelling Launceston Bumblebees have gone down 34-0 to University. Six tries saw the Students to the victory with a sterling defensive effort keeping the opponents scoreless.  “We tried to rush things too much in the first half however composure and a return to the game plan in the second saw us get the points,” said Uni coach Ian Halliday, singling out flyhalf Mike Kadziolka as man of the match, ably supported by Matt Te Hau and Isaac Anderson. For the Bees, captain Jono Tunks and Kolo Halifonoua never gave up.

At Glenorchy, the Stags defeated the travelling Burnie Emus, 68-10. A solid first half set up the win for the home side with the Emus coming into the game in the second. It was great team performance from the Stags with Jamon Stankovich grabbing a hat trick whilst prop Chris Harwood was destructive in the set piece and Josh Papera damaging in the midfield. For the visitors, Travis Heald, Simione Tokomaata and Jack Coburn performing strongly. 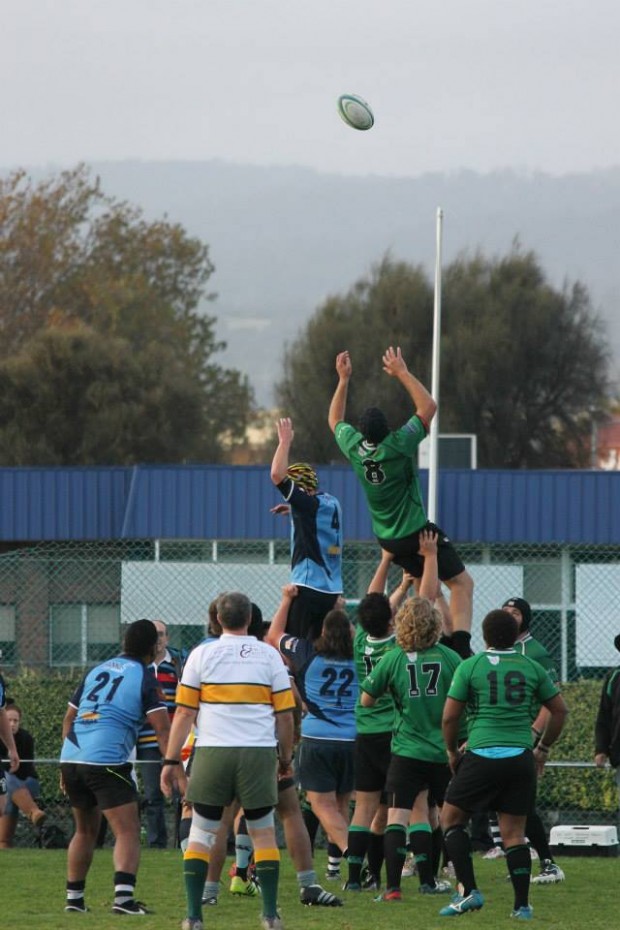 The Bulls pack soar in a lineout win for Devonport

In the northern derby, Devonport Bulls defeated AMC Vikings 45-0 in Launceston. It was an authoritative performance from a classy Bulls outfit who scored seven tries in the face of an aggressive Vikings defensive structure. Brett Bentley led the way from Number 8 for Devonport, along with prominent performance from Oliver Crawford and the centre pairing of Mark Meo and Dayne Apiti. AMC were best represented by the consistent Tom Scarfe and Sam Rice.