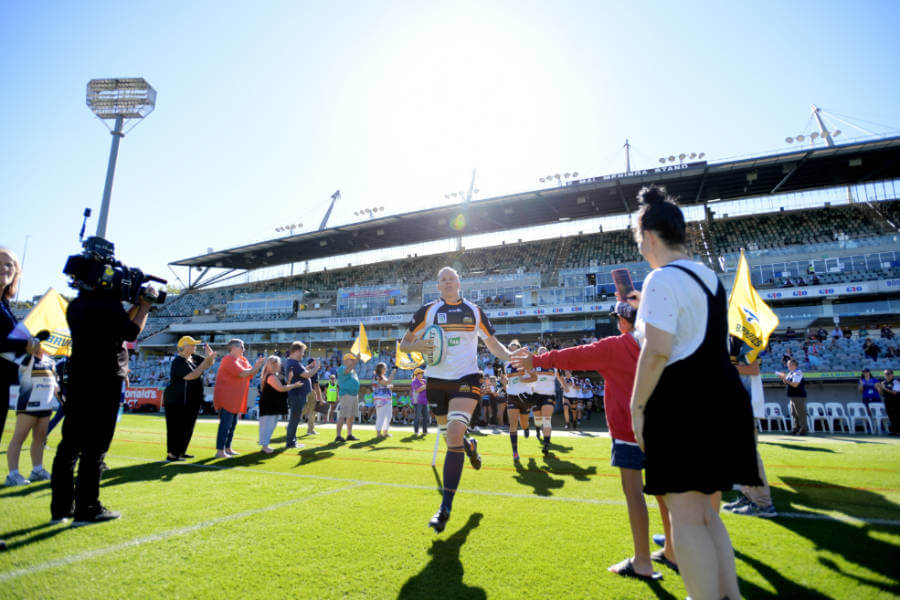 Finals time is upon us for the Super W. On Sunday, the Queensland Reds will take on the Brumbies to decide who will be the team to try and dethrone the seemingly unstoppable NSW Waratahs.

The clash between Brumbies and WA was played with heart and determination as was expected and Brumbies ended up taking the match by a single try with a finishing score of WA 12 and Brumbies 17. WA started the game strong and dominated the possession in the few minutes with an early try from Claudia Nielson. It didn’t take long for the Brumbies to find their feet and by the end of the first half Tayla Stanford, Remi Wilton and Georgia O’Neil had a try each. The Brumbies were kept quiet for the rest of the game and WA’s Brooke Mason was the only try scorer in the second half.

The Melbourne Rebels made their way to Bathurst for their match against the Waratahs. Although the Rebels were beaten very convincingly 66 to 12, they are the only team apart from the Reds who have been able to put points on the board against this formidable side. To score two tries against the strong Waratah defence shows how much the Rebels have developed throughout this Super W season. If the season was longer it would be interesting to see how much further they could develop and improve. Playing frequently against these high quality teams is essential for the Rebels to become a competitive outfit.

The Brumbies are making their way to Brisbane for their game against the Reds which will be played Sunday the 31st of March at 3:30pm at Ballymore Stadium. The Brumbies have only made small tweaks to their starting line up with inclusions of Stefanie Stewart Jones and Darcy Read. Brooke Gilroy has been moved to the bench and Violetta Tupuola is out due to concussion. QLD are coming into this match after a week’s rest and with a home ground advantage. The Reds have made several changes to their starting line up since these two teams last met on the 16th of March including both props and the hooker. 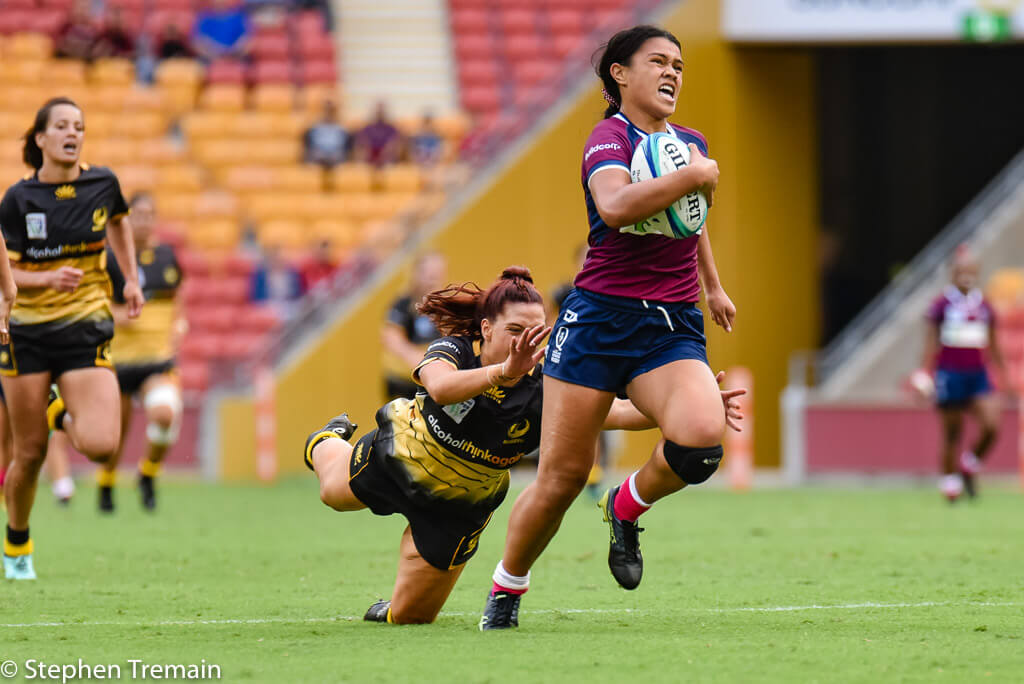 The Brumbies had excellent defence against the QLD Reds at their last encounter keeping the Reds to a score of 12, however they failed to get any points on the board themselves. The Brumbies will be relying on Louise Burrows and Peta Cox to be at their defensive best but will also need Tayla Stanford and Remi Wilton to get their hands on the ball and make every opportunity count. It is going to take a team effort to be a chance against the Queensland Reds.

In front of a home crowd and with the inclusion of Seven’s Alysia Lefau-Fakaosilea Queensland are the strong favourites to be victorious in this match and it would be very difficult to predict any other result.

The Brumbies play Queensland in the Super W playoff on Sunday March 31, kicking off at 2:30pm local, 3:30pm AEDT, LIVE on RUGBY.com.au and Kayo Sports.