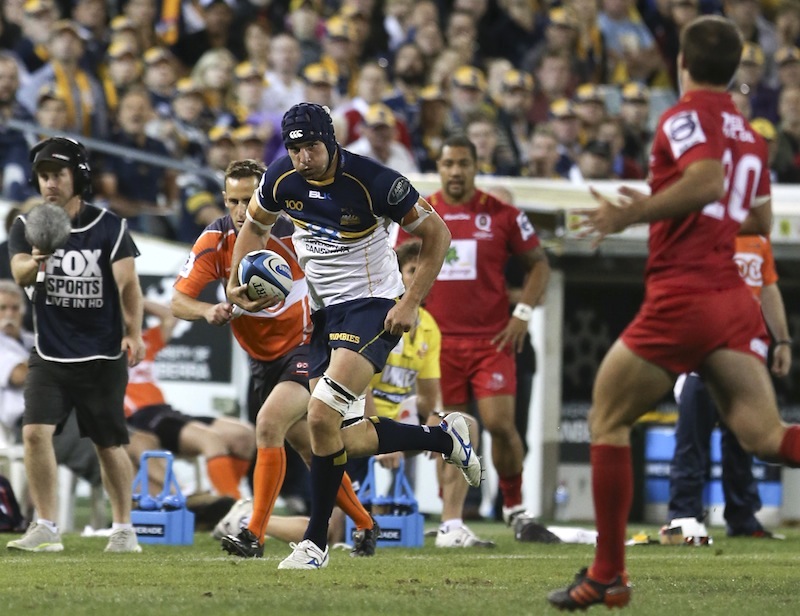 After signing up to the G&GR Pool on the ARU Tipping comp, I found myself quietly confident prior to the weekend – the signed jerseys and Bledisloe Cup Corporate Box tickets were as good as mine. But then the Super Rugby season kicked off and almost in unison, TV’s across Bloemfontein and my optimism were together destroyed. 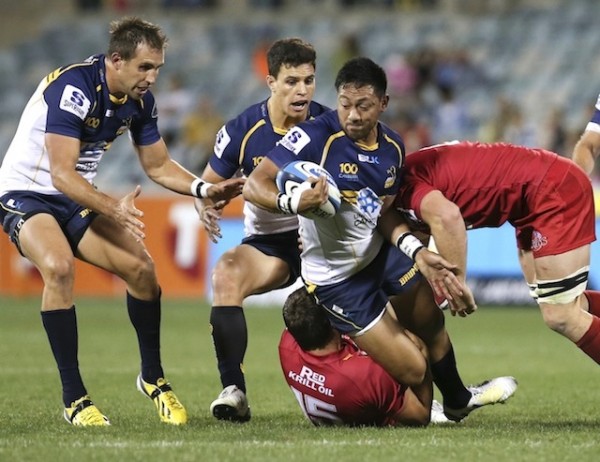 It wasn’t all bad news though, with the season now well underway, only 2 points separates first place from last! Which means that really, anyone could win! Special mention needs to go to tipper MTurts who successfully tipped both games but didn’t play his joker on either game and missed out on the bonus point.

Looking ahead to Round 2, the Australian and New Zealand teams kick off their season proper and make what turned out to be a tricky tipping week in round 1 look like an absolute walk in the park. With only trial form to gauge each team’s chances, I would love to play my joker on the fact that there will be a few upsets in Round 2.

For mine, the two Kiwi derbies are shaping to be the hardest to pick this week and they start with the Friday night game that sees the Chiefs playing away to the Crusaders. The Crusaders are the perennial slow starters and the Chiefs the defending champs but it’s always hard to tip against the ‘Saders. Recent results in this fixture have gone the way of the home side also, so perhaps this is why the early tips are favouring the men from Christchurch.

It would be remiss of me not to at least mention the Australian derbies but fortunately I can sum up both games by saying that the winner of each game will probably be quite predictable and the games themselves could be a tad ugly. In an Aussie derby never discount the upset but it’s for good reason that the clear majority of tippers are favouring the Brumbies and the Tahs.

In terms of safe tips, there are probably a couple of options to play your joker on. As much as the Stormers are being written off, I think this has more to do with their draw from hell and less to do with their ability to win the games they should and they will easily account for the Lions. Also the Sharks (who many have tipped to win the whole shebang-a-bang) playing at home should comfortably beat the Hurricanes. Take these to the bank. The Sharks tip is my lock, and anyone who knows me, knows how much I love a lock.