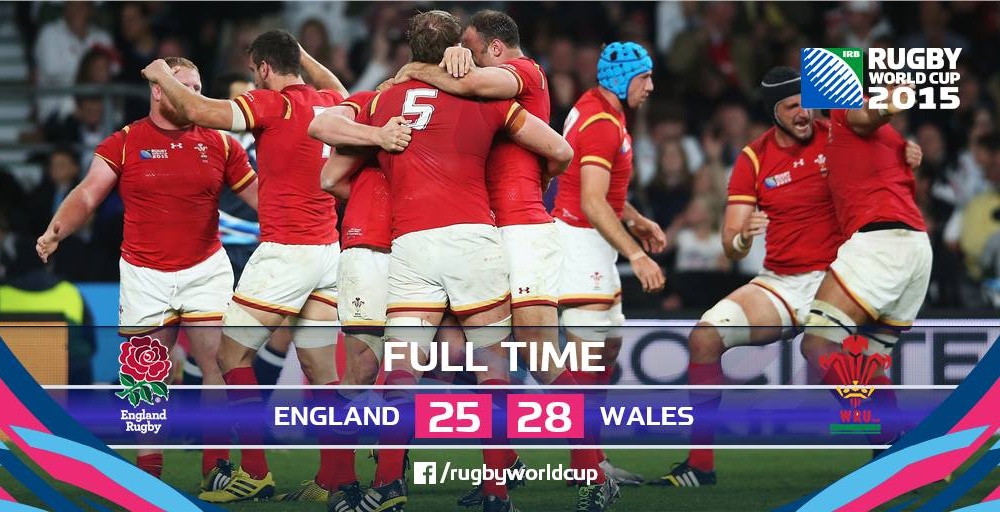 Wales have come away with an improbable and vital win against England at Twickenham in the Rugby World Cup pool of death. Up until the 60th minute the match see-sawed from a breakdown penalty at one end of the field to the other (take note Wallabies – neither side missed one place kick from 14 attempts).

The difference between the sides being a try to Pommy winger Johnny May in the 26th minute that come from a bungled England set piece move in the Welsh 22. Mike Brown and Ben Youngs were crucial to this try and the England attack which looked far more dangerous then the Welsh who struggled to find the advantage line.

Things got funky though from the three quarter mark. The English compressed defence that had stifled Wales all night ran out of puff. At the same time Wales discovered the second wave backline move and suddenly there were big holes in the poms out wide. In the 70th minute the Welsh ran through them. Replacement centre Lloyd Williams centre kicked from the sideline perfectly for half back Gareth Davies to scoop up and score under the posts. Twenty-Five all.

In the 74th minute Mike Brown was pinged for holding on and the metronomic Biggar then put Wales ahead for the first time in the second half with a 49 metre penalty. England found their way deep into the Welsh 22 and earned a penalty on the sideline. It was tears before bedtime though as the Poms couldn’t make the driving maul they opted for work. A scrappy scrum and lineout later – it was all over.

For England this was a match they really should have put away after 50 minutes of supremacy. For Wales it was a great example that staying in touch and never giving up can get you the goods. 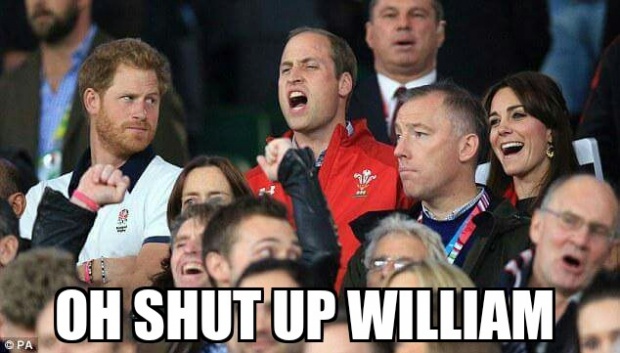 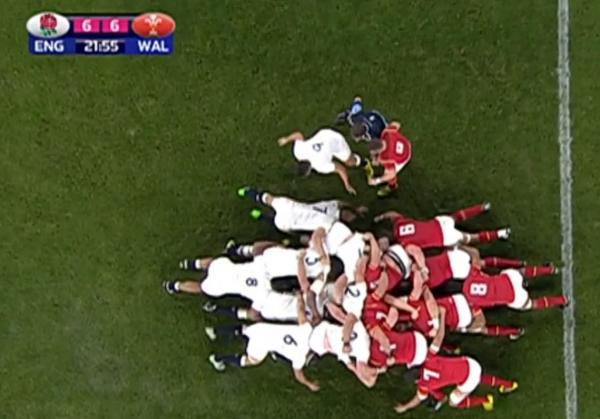 Marler and his poor sense of direction

A cracking match for tension and of course relevance to the Wallabies.