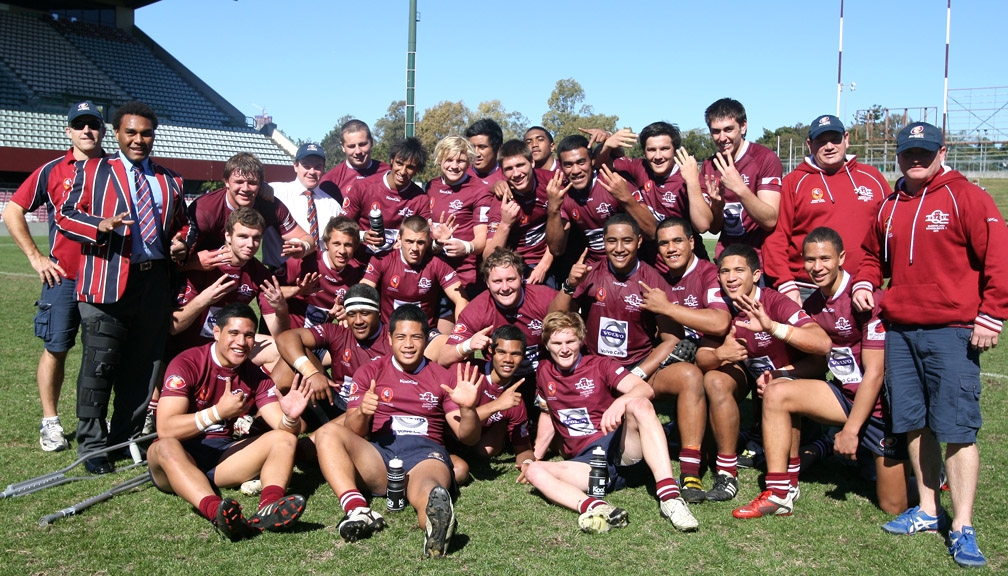 Queensland’s best schoolboy rugby talent will be on show this week when the 2012 Volvo QRFSU Open Schoolboy Trials kick off at Ballymore on Thursday, 21 June.

The trials feature representative teams from the Greater Public Schools, Associated Independent Colleges and Combined Secondary Schools regions and are run over the course of Thursday, Friday 22 June and Sunday 24 June. The opening match of the trials pit AIC 2 against GPS 3 and kicks off at 3:30pm on the Thursday; while the highly anticipated annual grudge match between GPS 1 and AIC 1 is played on Friday night at 7:15pm.

Three GPS and two AIC teams have been chosen from their respective schoolboy competitions, while the two CSS squads were chosen recently at the Volvo QRFSU 18 Years State Championships, held on the Gold Coast and won by Northern. A Chairman’s XV will also feature in the trials and was selected from nominations taken from all three associations.

At the conclusion of the trials two Queensland teams will be selected and announced to compete in the Australian Schoolboy Championships at St. Ignatius College, Riverview in Sydney from 2 to 8 July. For 2012, Queensland One will be coached by Carl Marshall from the Brisbane Grammar School and Queensland Two will be coached by John Rauch from Cathedral School (Townsville).

If you get along to the trials, make sure you come back and let us know who played well.