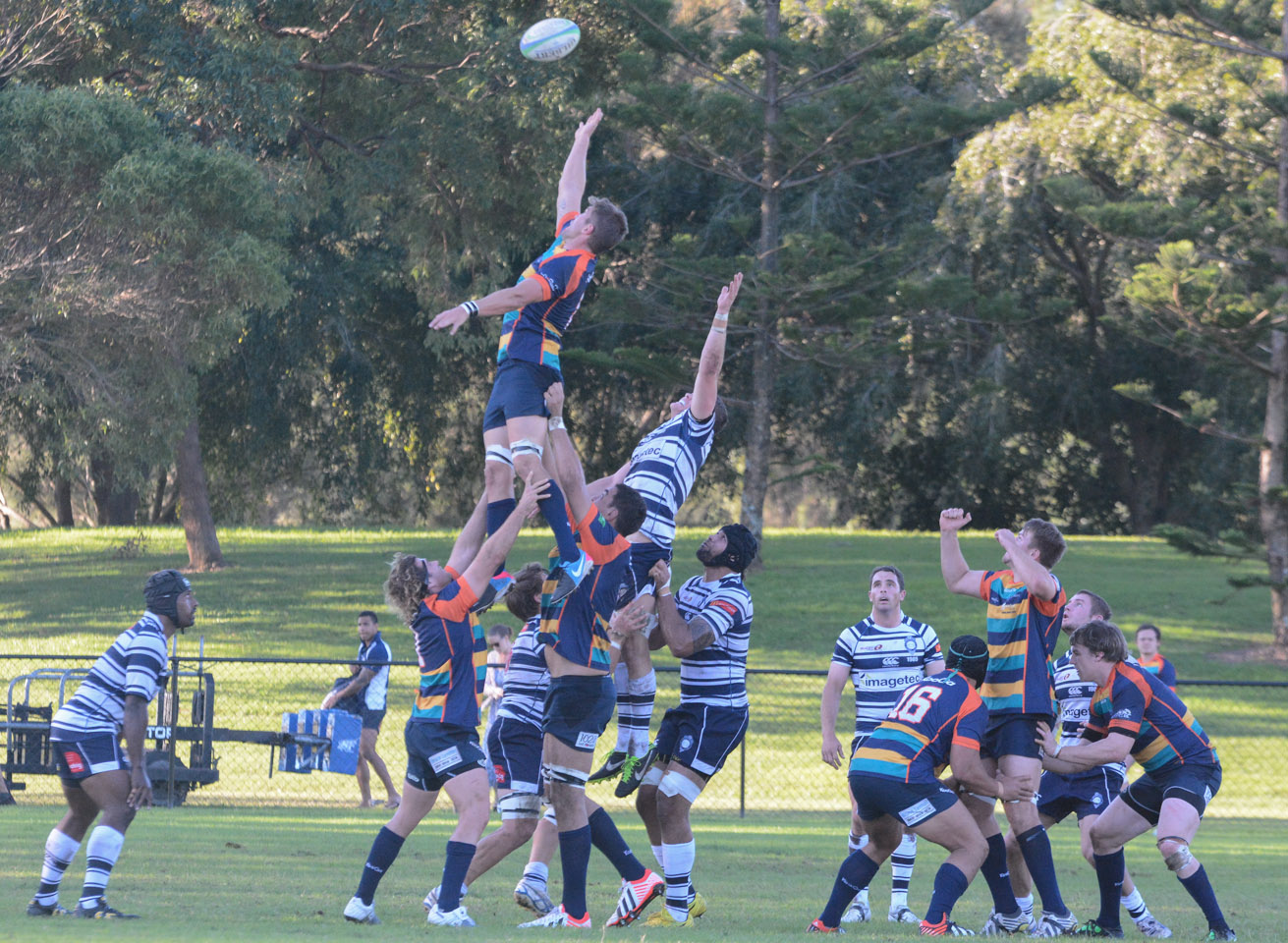 The results are in for this weekend’s Round 13 of Queensland Premier Rugby and we seem to have a new-look Top Four.
Souths have shot to 3rd position on the ladder after their 54-33 victory over Norths. This sets the stage for what will be a great game against first-placed Brothers on Saturday at Crosby Park.
Brothers showed good form on Saturday at the Gold Coast, defeating the young Breakers side 69-15. This keeps the Brethren in first place with GPS still just one point behind them.
GPS had a very convincing 46-3 win over Wests at Sylvan Road. Radike Samo was one of the try scorers and his presence in the side has further boosted the team’s performance.
The prize for Game of the Week goes to Uni and Easts after their stunning 20-all draw. Uni have now been edged out of the Top Four and Easts are in fourth position.
Sunnybank have continued their winning ways after winning 43-6 against the Sunshine Coast. They remain in sixth position on 42 points (just two points behind Uni and Easts).
The games to watch next week will definitely be either Souths v Brothers or Easts v Sunnybank. Coming into the business end of the season, the results of these games could result in another Top Four reshuffle.
For the full ladder and match reports from the weekend’s games, head to http://www.redsrugby.com.au/PremierRugby.aspx