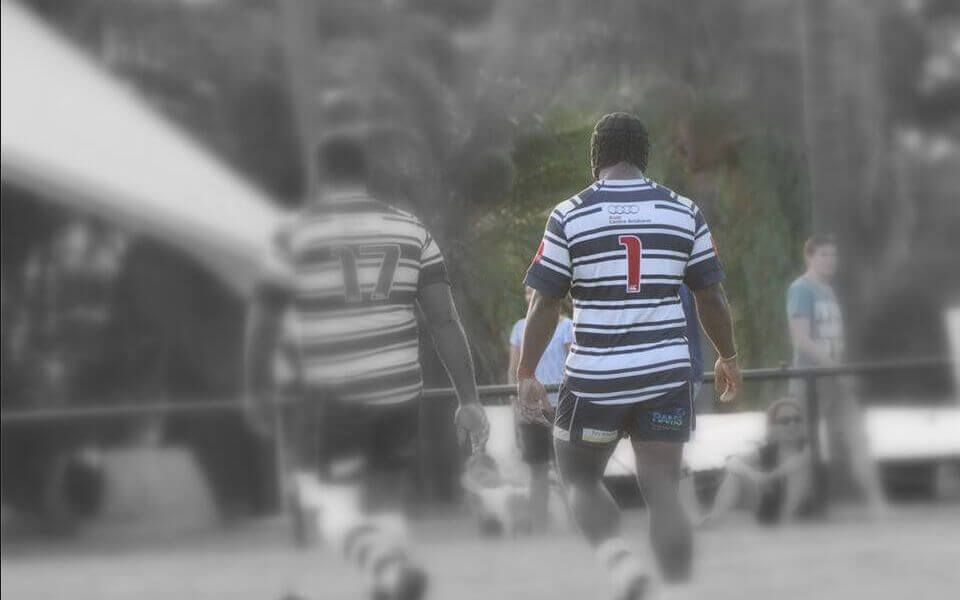 Events on the field were overshadowed this weekend by the tragic, untimely death of Brothers Rugby Club prop Isoefo Bele Tabalala.

After a weekend where the action on the field was affected by Brisbane’s wild weather, the Premier Grade Rugby competition was rocked on Sunday morning by the untimely death of Brothers prop forward Isoefo Bele Tabalala. The 32 year old prop was playing for the Fiji Warriors in the World Rugby Pacific Challenge in Suva.

The Fijian Rugby Union released a statement saying, “While official medical results are yet to be released, the FRU can confirm that Iosefo failed to wake up this morning at his hotel camp at the Southern Cross in Suva,”

“His roommate and medical team in camp tried all efforts to revive him this morning while waiting for emergency services to arrive. He was then rushed to the CWM Hospital however all efforts by the hospital team failed to revive him.”

Tabalala, a 32-year-old member of the Brothers Rugby Club in Brisbane, had been playing for the Fiji Warriors in the World Rugby Pacific Challenge, with the aim of being selected for Fiji in the World Cup later this year.

The statement went on to say. “While this untimely pass has shocked the Fiji camp the Telecom Fiji Warriors are more than determined to push through to Round 4 on Monday in the memory and honour of Iosefo.”

The reinvented Pacific Rugby Challenge – being held in Suva this year – aims to develop young players from national “A” teams in the region. The tournament is being contested by the second teams of Fiji, Samoa, Tonga, Japan, Argentina, and for the first time, Canada.

In the Premier Grade matches this weekend, the violent storms that swept through Brisbane in the afternoon forced the delay of most matches and the abandonment of the Souths v Norths match at Chipsy Wood Oval. This match has already been rescheduled for Wednesday 1st of April, ahead of the competitions Easter break the following weekend.

In the game of the round – after a short delay for the inclement weather – Sunnybank beat Brothers in a cracker of a game, 34-32 available to stream live on Reds TV.

Tries from Mahina, Faamausili, Lee and Edmond, all converted by Taefu – who also scored 2 penalties – was enough for the Dragons to hold off a fast finishing Brothers side at Crosby Road. Brothers outscored their visitors 5 tries to 4, but inaccurate kicking eventually cost the Brethren, Greene only managing 2 conversions and a penalty goal. Brothers tries were scored by Beauchamp, Webby, Mosese, Beveridge and Felsman.

In the other matches, Bond University beat Wests Bulldogs 22-15 on the Gold Coast. Unconverted trys to Turner and Fuimaono, along with 4 penalties from Cox were enough to subdue the visiting Bulldogs who responded with tries from Blackhurst and Lee, Smith converting one and scoring a solitary penalty.

At the University of Queensland, the Red Heavies sent out a warning shot to their rivals by hammering GPS 26-5. GPS, on the back of an encouraging performance in their first match of the season last week, were blown away by the reigning champions with tries from Cornelsen, Gale and Tom Pincus. Pincus added three penalties and a conversion as GPS could only manage a solitary Richards try in response.

Next week ladder leaders Sunnybank have the bye, giving University the chance to jump ahead of last season’s final opponents when they host Easts in St Lucia. Two of the competitions four winless teams have their chance to get on the board when Souths and GPS meet at Chipsy Wood Oval and Norths host Wests at Shaw Road. Brothers will have the chance to leapfrog Bond when they face off on the Gold Coast.