Queensland country’s NRC history is polar opposite to Queenslands other NRC side. While City has won two NRC championships and held the Horan Little Shield for all of the 2015 season. Country on the other hand have two eighth place finishes to their name. But this year things have changed. A new coaching regime and a pretty good roster (despite losing Lukan Tui to city) should see them win more than their share of matches in 2016.

Queensland country has a proud history tracking back to 1886 and I could waffle on for a bit about it but I think Wikipedia does a pretty good job so I will use there’s instead.

The NRC was launched in 2014, reinstating the national competition after the Australian Rugby Championship (ARC) was discontinued following the first season in 2007. The Queensland Country NRC team plays in various Queensland regional centres. Existing QRU staffing roles and infrastructure are utilised, and the training base for the team is at QRU’s headquarters at Ballymore

The Wallabies aligned to the squad are Stephen Moore, Rob Simmons and James Slipper. 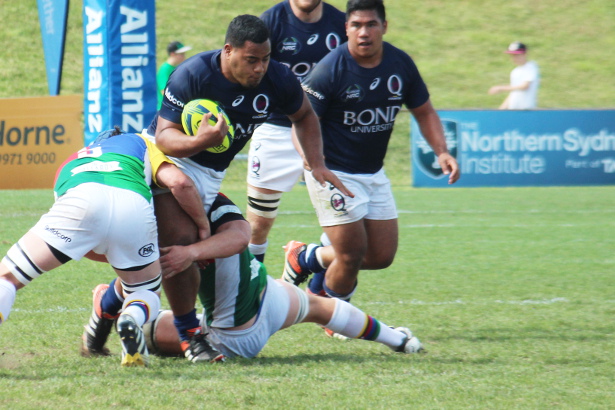 Taniela Tupou is tackled – one for each leg

In the back line the big names are a bit thinner but there’s plenty of talent running around. James Tuttle, Mack Mason, Duncan Paia’aua, Campbell Magnay and Eto Nabuli all have super rugby experience and talent to burn. Add Tom Banks, a player I’m keen ton see more of, and things are looking pretty good.

Yes. There is some bloody big names in the coaches box. Wallaby legend Toutai Kefu takes over the head coaching duties. Kefu has had mixed success as a coach, he is the current coach of Tonga but his contract ends this year. Last years head coach is running the defence this year. Jason Gilmore has been around the traps for years and generally knows his stuff without taking the next step. Brad Thorn continues his transition from playing legend to coach. If Brad Thorn told me I had to eat Kale every day to succeed I’d be eating Kale. He’ll do alright. 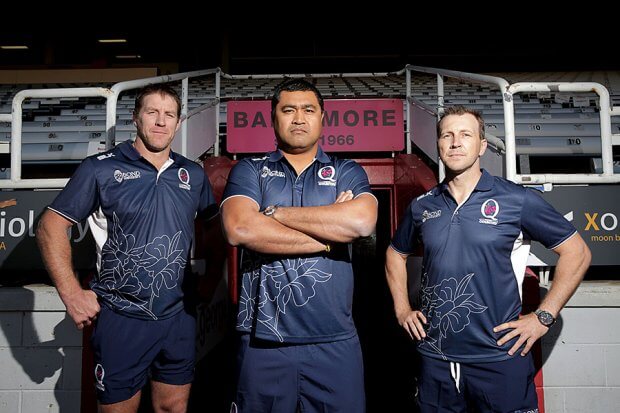 Country are pretty unlucky to only get three home games. This year they are splitting the games with to on the Gold coast and one up at Toowoomba at Clive Berghoffer Stadium. I know country like to take their games far and wide but I’m pretty happy to have them closer to home this year. Seriously, if you get a chance to go to this game grab it. The ground and atmosphere is amazing and I can personally vouch for the steak burger.

Round seven is the traditional City v Country match played for the Andy Purcell Cup. Another big game with great atmosphere and pretty good steak burgers. 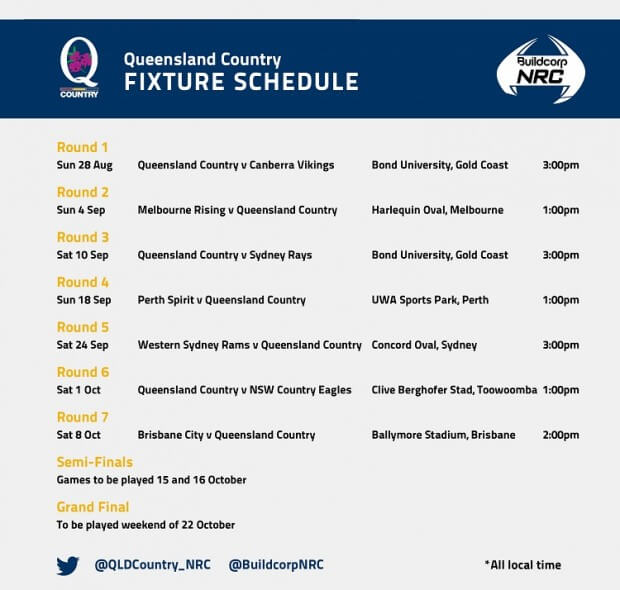 With what I think is an improved coaching team and a better, but untested, roster Queensland country can go all the way this year. I’m going to hedge my bets and call them for third.