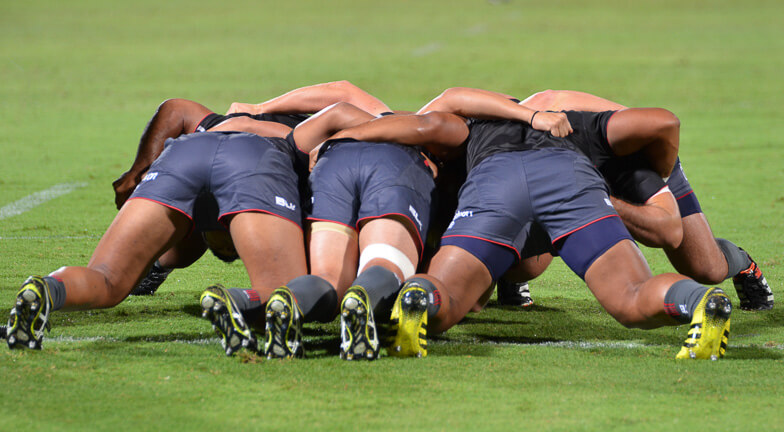 We all know that Rugby Union is a popular football code played in Australia and internationally, at all levels and that Rugby is also contact sport with players requiring strength, speed, agility and ball handling and kicking skills.

Rugby Union has always been characterised by the notion that it is a game for all shapes and sizes.  Uniquely, each position requires a different set of physical and technical attributes and it is this diversity which makes the game so accessible to all.

The scrum (used to re-start play) must consist of eight players from each team and in terms of comparing the two rugby codes is the single biggest point of difference.  In rugby union the scrum is a contest and the front row is a highly technical and specialised position that requires a trained and competent player to execute the skills required and to ensure the integrity of the game as per the Laws of Rugby.

Not all parents / guardians are comfortable that their child playing in the front row and we get that.  The C2K Rugby Academy provides a free and workable solution for players, parents, coaches, clubs and schools for eligible players and over the last couple of seasons has been instrumental in educating and coaching young rugby players to play in the front row. 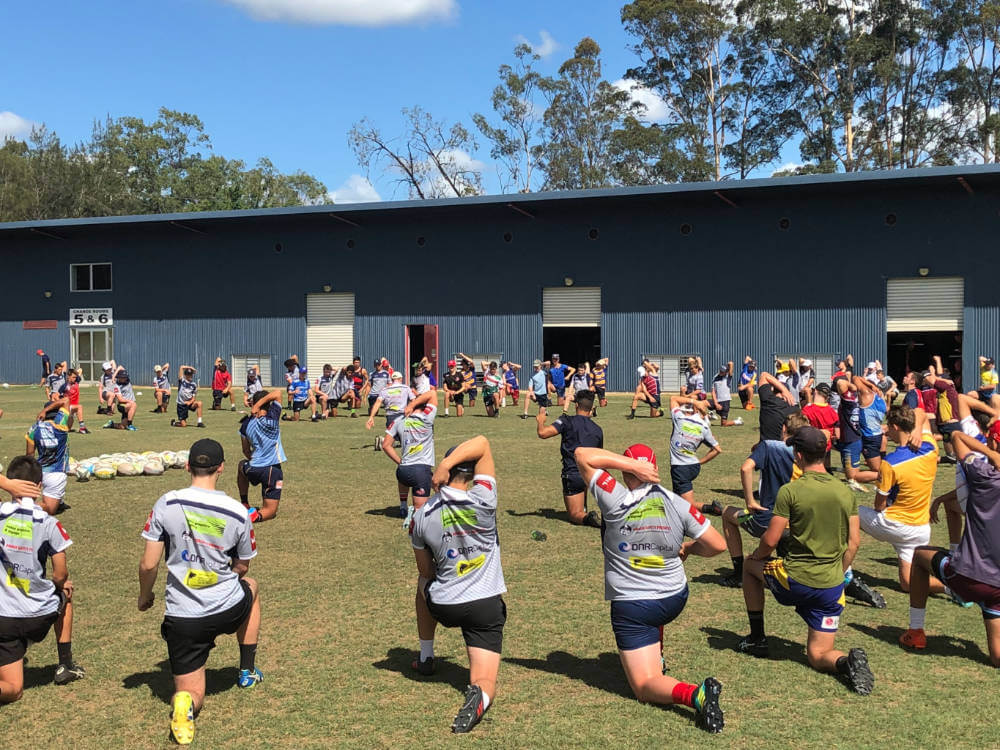 C2K has assembled a highly experienced group of former representative players (Wallabies, Reds, Brumbies and many European clubs) that volunteer their time and give back to the game that was good to them, and in the process making the code safer and players better prepared to play rugby in the front row.

Two of C2K’s front row coaches Murray Harley and Tom Court have also been involved with a RugbyAU Front Row Passport Program that is being piloted by the QLD GPS 1st XV, 2nd XV and 16A competitions this season.  The pilot will be extended in 2020 with a national rollout expected in 2021.

The roll out of the Pilot Program was conducted at QRU HQ Ballymore five weeks ago and in the opinion of Murray and Tom the C2K players were standouts technically both on the field and in the gymnasium.  Little things like the correct scrummaging technique; turning on and engaging the core; and ankle flexibility were very evident whereas other players struggled with what they were asked to undertake.. 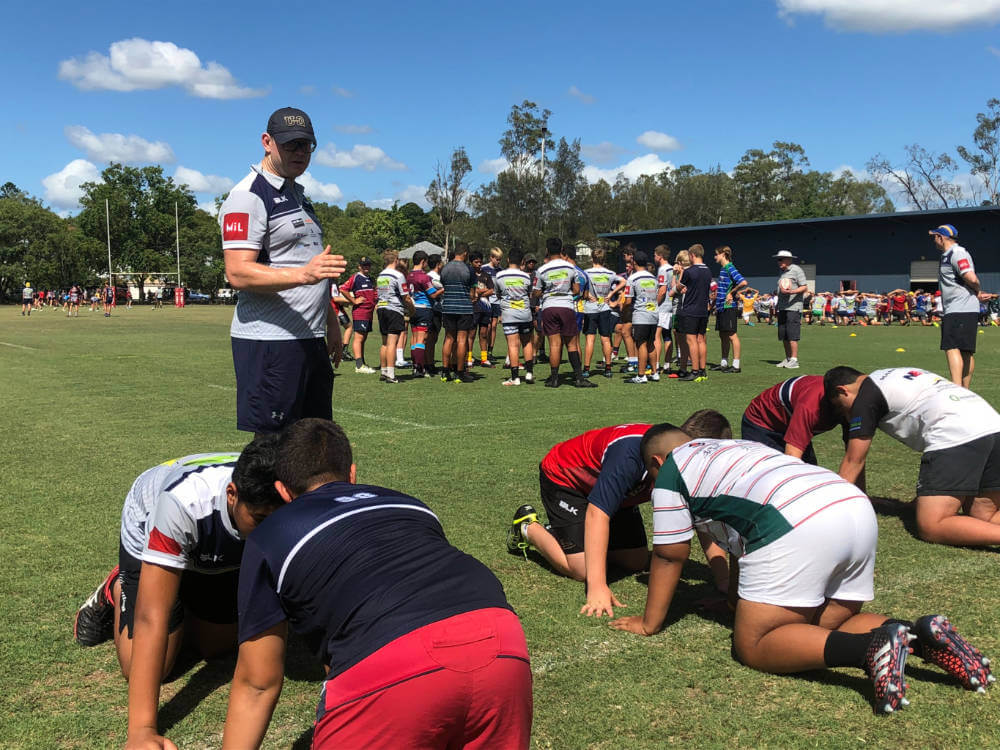 Former Irish international and Queensland Red, Tom Court, is one of many former players passing on their propping wisdom.

The assessment program took place last Saturday at The Southport School as part of the QLD GPS Muster Day after a four-week training program.  The players were assessed in several areas and at the end of the assessment were either deemed competent or not competent to play in the front row this season.  Again, what was pleasing for our coaches was the number of C2K participants displaying the required skill sets but also to hear from players and parents that the C2K Program has been instrumental in getting the player and parents prepared for the front row.

The number of non-front row parents who casually asked what was happening and then when informed commented very encouragingly that it was so pleasing to see the governing body putting in place such rigorous programs and assessment.

The next series of C2K sessions is locked in for 9, 23 and 30 June and hopefully we will see as many eligible front rowers attend at Ballymore as the training you receive is invaluable.

Murray Harley provides some technical coaching for some up and coming props.

Murray Harley is a retired Army officer who has played and coached all over Australia and represented Army, Services, QLD Country, ACT Kookaburra and ACT Brumbies as well as coaching Australian Services and Universities.

Monday’s Rugby News
A examination of the Australian third-tier: what is the future of the NRC?