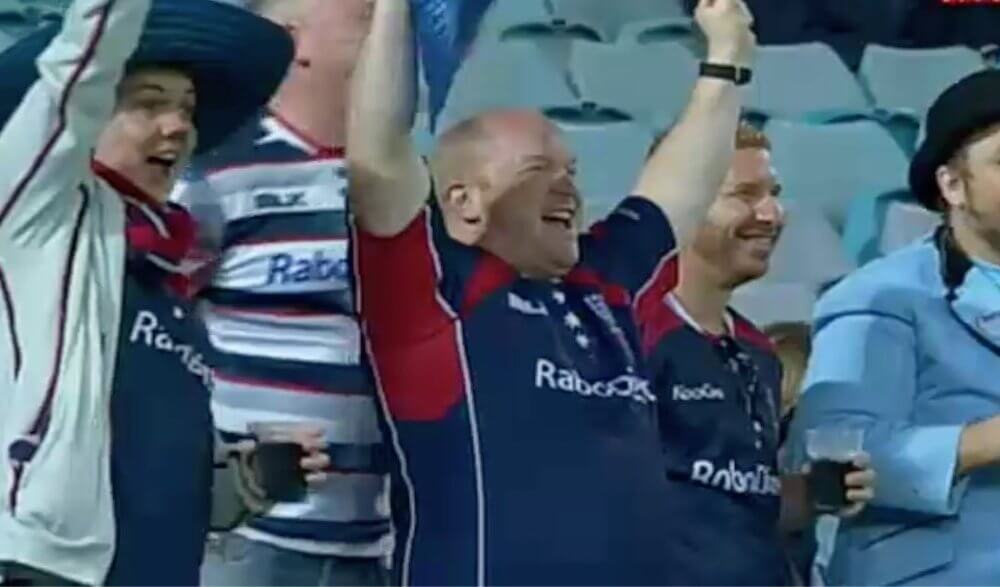 Can the Rebels keep their winning momentum going or will the Lions tame them?

The Lions, licking their wounds after a loss to the Waratahs, head to Melbourne to take on the Rebels at AAMI Park.

The Melbourne Rebels have had a patchy start to the 2020 Super Rugby season. A shock loss to the Sunwolves away to start the season, followed by a loss to the Brumbies in Canberra didn’t bode well. However, a win over the Tahs at home, and a historic win over the Highlanders in Dunedin show the Rebels are a team that seems to be learning from their mistakes and are growing as a team. They just need to do it with more consistency.

The Lions for several years were on the verge of being a championship team but were not quite able to go the extra yards (metres?) required. In 2020 they appear to be now in a rebuilding phase and their current results seem to reflect this. While not being too far off the pace by any means, they certainly are not at the same level they were a few seasons back.

This game could be a very tight match for both teams with something to prove.

Matt To’omua v Elton Jantjies: Flyhalf. Both these 10s steer their backlines around the paddock admirably and have assured kicking games. This year Jantijes has taken on the captaincy role for his Lions, which adds a weight of responsibility on his shoulders. Still too early to tell if this is helping or hindering his performance. For the Rebels, having To’omua on the field certainly brings composure and direction.

Anaru Rangi v Pieter Jansen: Hooker. Rangi had a cracker of a game for the Rebels last round and was instrumental in their win over the Highlanders. Can he keep up this form or will he be overshadowed by his Lions counterpart, Jansen, who is fresh into the Lions starting side?

Will Elton Jantjies guide his Lion cubs to victory at AAMI Park?

Yeah, I reckon you will be entertained. At the very least it should be a physical contest, especially up front. The Melbourne weather forecast for Saturday night is looking OK (depending on what your weather app of choice is), so hopefully there will be more ball-in-hand Rugby rather than a back-and-forth kicking dual that would be more welcome over the road at the G.

Another 5 for Billy Meakes?

For the first time in a long time (2015, apparently), the Rebels will be fielding exactly the same 23 as the previous round. Understandable considering their performance in the previous round and will go a long way in providing continuity and consistency if everyone is fit leading into this crucial clash.

On paper, this is a game the Rebels should easily win. However, it is for that reason you can’t be so sure. In the past the Rebels have got ahead of themselves with winnable games (see Sunwolves v Rebels, Round 1, 2020) but then left the field after 80 in a world of disappointment. It will depend on what Rebels team shows up. If the Rebels can keep the confidence and momentum going from their triumph in Dunedin the week before, then it should be enough to get the better of a wounded Lion pack. The Lions have been very hit-and-miss so far this season, so if they are on a “hit” week, then they could take it up to the Melbourne lads, if they want it more. A win to the Rebels would also be another important milestone in their short history, though having come close on several occasions, the Melburnians have yet to notch a win over the lads from Jo’burg. The Rebels also have a fairly patchy record against South African opponents, with their only wins coming at home and a single draw against the Sharks away in 2017.

Despite my above uncertainties, I still think the Rebels will get the job done, getting over the Lions by a neat 10.