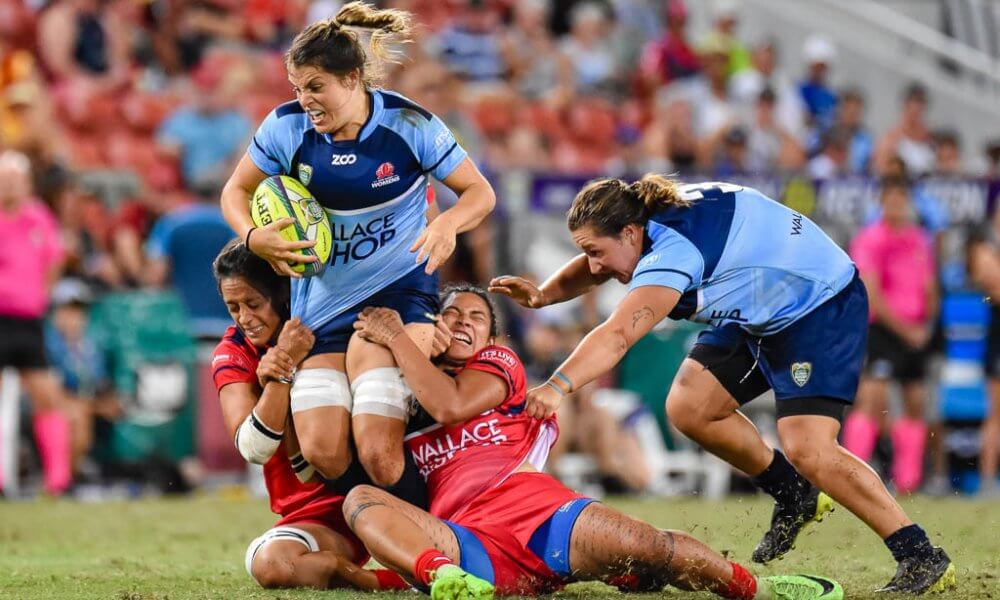 The Super W preliminary season peaks this Saturday afternoon as the undefeated Reds host the Waratahs at Ballymore for their round 4 clash.  Now in it’s third season under the current format, there is no doubting that these match ups have been the highlights of their respective season.

In 2018, the season launched the Waratahs staking their claims early on the back of an 18-0 victory at Suncorp Stadium. It was a win that was some sort of retribution for the Reds victory over NSW in the Grand Final of the Brisbane Global Tens tournament last minute victory earlier in the season.  The teams met again in the Grand Final that year with the Tahs once again victorious however in a much closer encounter. The win was only secured by NSW after the match went into golden point extra time.

Last year’s preliminary round clash was another three-point win to NSW, albeit just after a regulation 80 minutes of rugby.  And just to keep the tradition going it was the same margin of victory to the same team when both sides met in the Grand Final again. An 8-5 score line belied the thrill that was this epic battle of attrition.

Accordingly, you can expect this Saturday’s encounter to be another cracker.

Both teams have had two games so far this season, as well as a bye clash with a touring Fijian team (the Reds going down and the Waratahs getting up). The Waratahs have beating the Rebels in Melbourne (33-3) and the Brumbies at home (41-8) while the Reds have been Bradman-esque in annihilating Western Australia in Perth (80-5) and the Rebels in Brisbane (104-3).

The biggest question entering into the weekend is whether the tighter games the Waratahs have had (relatively) will prepared them better for what will be a physical encounter, than the Reds’ respective romps. 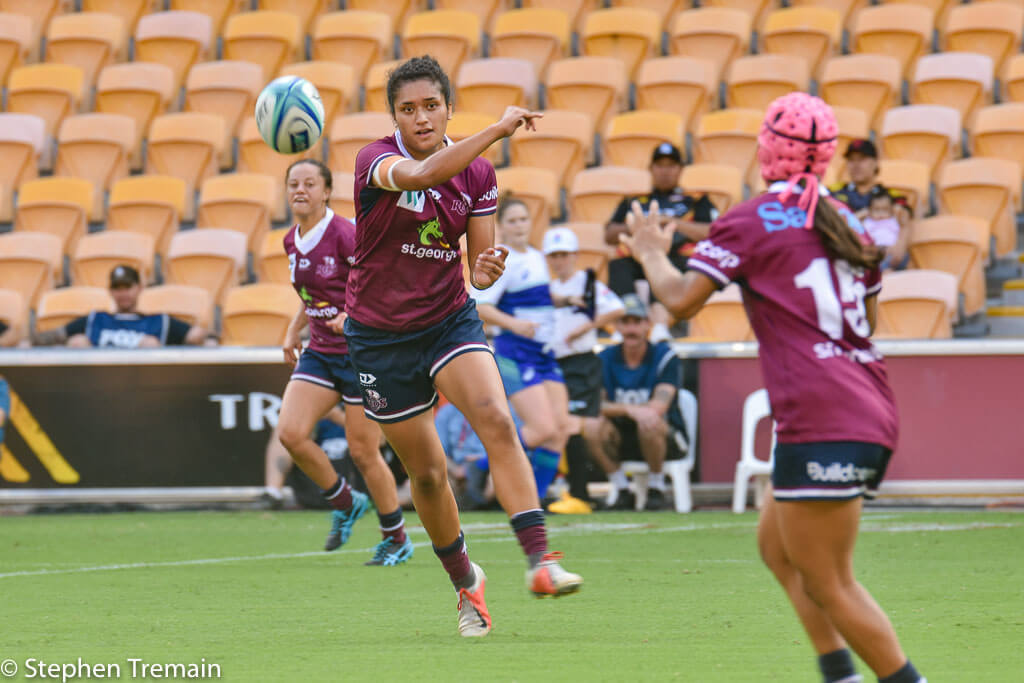 Chloe Leaupepe v Courtney Hodder: the two fullbacks have been exceptional for their teams this season.  Leaupepe has played more as a second playmaker and has created opportunities for her team on the back of her smart pass, step and off-load game.  Hodder, the leading tryscorer in the competition, has also got her hands on the ball a bit, however roams a little wider and converts the slightest gap into an attacking opportunity.

Backrow v Backrow: The Tahs have opted for a dual flyer approach against the Reds with Wallaroo openside, Emily Chancellor, playing at 6 with the pocket rocket Fiona Jones at 7.  Their enigmatic captain Grace Hamilton will pay 8 and will, as always, be perpetual motion on both sides of the ball.  For the Reds, they have also gone dual flyers, however have moved their inside centre, Lavina Gould to openside with the tireless Natasha Purontakanen moving to 6.  The Reds Number 8, Okeroa Manihera has been impressive in her debut Super W season with strong running and a high tackle workrate.

I’ve got to pick one Reds team for victory this weekend.  I predict the Reds to roll the Tahs this round with the goal kicking of Lori Cramer and Zahara Temara being particularly important.  Reds by 8. 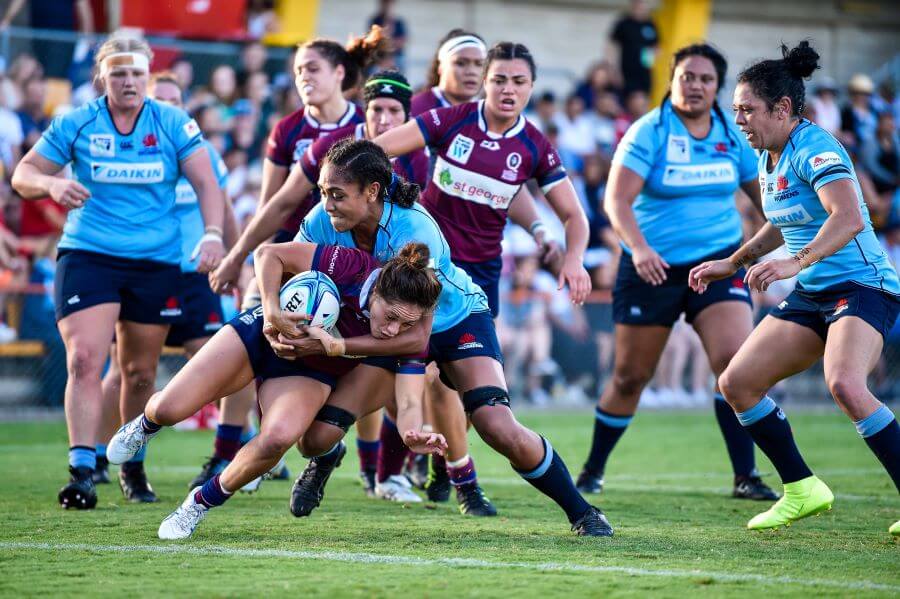