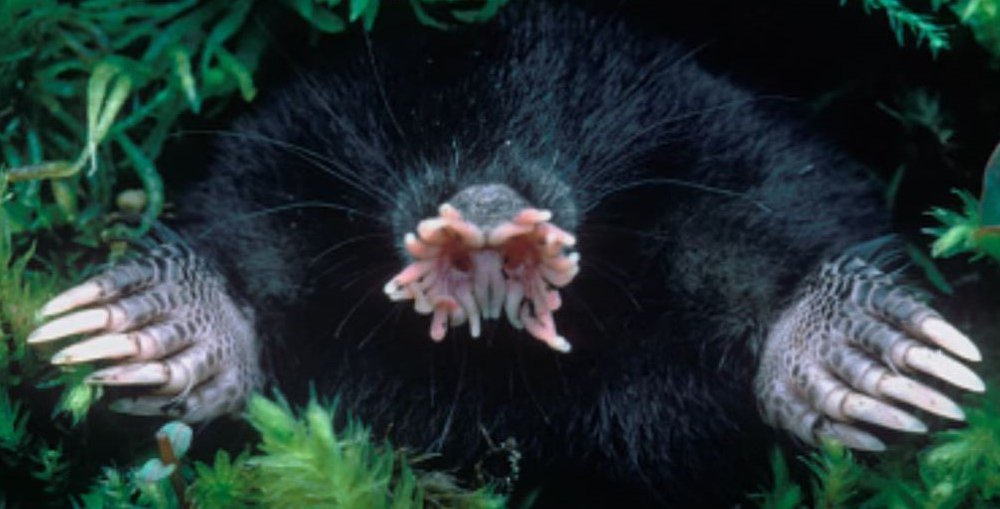 For those with lives and thereby not paying attention to recent posts, and are now wondering WTF this is all about, well during our mutual festival of rolling Corona-meets-Christmas shut-down I’m revisiting, plagarising and updating my previous observations on the various attributes of the folk one may meet on the atypical rugby park. I’m lucky enough to have played rugby in some pretty obscure places around the world over the years and despite variations in language, standards, styles and law interpretations, it’s remarkable how similar the game and its participants were no matter where I found myself pulling on the boots.

So far we have reconfirmed that Props are the resident philosophers and moral navigators of a team, while the Hooker is the social deviant and team weirdo (the Arthur to Tom Shelby). So now, given I’m slowly melting in a zoom-meeting with mathematical train-spotters discussing the do/nots of manipulating min/max inventory reordering levels in the fabulously exciting world of electrical consumer-goods importing and wholesaling, I’ll taking a time-out from that breathless, invigorating ne’er-a-dull-moment vortex and tackle another position.

There are two Locks. They wear jersey numbers 4&5. They play in the second row, which is behind the front row and surrounded by the back row. That obviously explains why they are called Locks.

Locks are the true dreamers of all rugby players. They typically see themselves as possessing George Clooney looks with Lionel Messi-esque skills on a Hafþór Júlíus Björnsson physique of oversized humanoid perfection (the guy who plays Gregor Clegane). That’s nice for them. However, the truth is that Locks are usually as physically dynamic as a pissed Panda in cricket pads and about as well co-ordinated as an Afghani-made mobile-phone marketing campaign. And while 6ft 5in and 120kg is barely sufficient at test level, at your local club anything over 5ft 8in and 85kg will generally get you a gig.

A Lock’s job is an actual example of existential philosophical simplicity: shove in scrums and jump in lineouts. That’s it. Anything else being contributed by a Lock is just gravy on the plate. However, adherence to even these simple primary tasks is inexplicably patchy at best. Because Locks often perceive themselves as misunderstood 12s or 8s they fail to recognise they simultaneously possess the inherent ball skills of a goldfish along with the game-vision of the subterranean, blind, Star Nosed Mole (now the header pic makes sense yeh?). Therefore, Locks’ team-mates generally conspire in unspoken conclave to carefully stage-manage the Locks’ involvements. Accordingly Locks usual exposure to the ball in-play is thereby deliberately limited to either watching it fly past their feet in scrums, or fly over their heads in lineouts and kick-offs. Either way, Locks aren’t supposed to touch the pill.

That said, due to the living memory of John Eales and more recent TV over-exposure to the likes of Courtney Lawes, Sam Whitelock and Eben Etzebeth, the modern Lock, even at club level, is subject to the Coach’s expectation of being quite active around the ground. Given the Lock can’t realistically make a 1st ruck because they are still in-scrum arguing with their Prop over ‘slipping up’ over the Prop’s arse, or are lying about on their own arse while arguing with their Prop for dropping them in the lineout, there has been a growing expectation in recent years that Locks should make the 2nd ruck (along with the Props) and then take up residency in the middle of the field as some sort of human skewer ball-runner or crash-tackler.

The rationale herein is that Locks can have their argument with the Props while they all move in an accelerated manner towards the breakdown (note I did not say they were ‘running’).

However, given Locks almost universally recognised unco-ordinated physical ineptitude, fulfilling the expectation they be such human skewers is both intimidating for the poor Locks themselves and downright frightening for the rest of us. Seriously, the maelstrom of knees, elbows and cow-sized boots flailing about as a Lock attempts to move in an accelerated manner anywhere, at any time, for any reason, invariably injures more of his own team-mates than any of the actual opposition.

Thankfully, this idiotic modern expectation on the Lock is recognised by most Locks themselves as fake news subject to alternative facts. Locks generally discern that relying on any Prop to make any ruck is akin to waiting for the 2nd coming of any Christ. Therefore, while having a Lock arriving at any breakdown in either half is generally regarded as a good result, having a Lock arriving at multiple breakdowns in a single half, particularly as a serviceable attack or defensive option, is rightly viewed with well-founded suspicion. Subsequently, the Referee will predictably start blowing the pea clean out of his whistle in wide-eyed shock, because the shambling Neanderthal simply had to have been doing something illegal to accomplish such a feat.

One noble legacy of good Lock play is the likelihood of split and cauliflowered ears. Cauliflowering in the ear is a deformity cosmetic enhancement generally resultant for scrumming and mauling, wherein successive blunt traumas (mostly from Props’ hips but also occasional headbutts and elbows) to the auricle (ear shield) causes an internal bleed. Congealing blood then accumulates and chokes off healthy blood getting to the ear cartilage and results in the fibrosis scarring we all love so well. While such scars should be worn with pride, Locks often don copious amounts of strapping tape around their head – often even under a headgear – in a vain effort to avoid such inevitabilities, while simultaneously waxing their ears (it’s a George Clooney thing), as they remove said tape post-match. Personally, I would rather the cosmetic enhancement to peeling off all that tape. But at least the Locks need for tape is defensibly authentic. Other forwards who tape up their noggins are just pretending. Backs who tape their heads are just Fairies wishing they weren’t and who generally just need to get a haircut and a real job.

All that said, despite their clear & obvious limitations, having a grizzled old 6ft 5in and 20stone Lock in your 4th grade club team is a comforting gift from the Rugby Gods. Surely he has less skill than a stoned Giraffe. And trying to lift him in a lineout or kick-off has about the same probability of success as a Donald Trump Coronavirus Health Order. But just having Hodor or Rubeus Hagrid in your team is cuddly-fun, and is certainly handy come Boat Race time as they swallow schooners like chicken nuggets.

But be warned that post-game pub-chat conversations with Locks tend to be a bit cat & mouse. Because Locks spend so much time either face-down in scrums or face-up in lineouts, they spend a lot of time in deep introspection and don’t see much of the play itself. Therefore, they spend inordinate time and effort post-game trying to glean information from spectators (who actually saw the play), all-the-while trying to sound like they already know. So, when in conversation with Locks, be prepared for lots of questions cunningly disguised as philosophy and rhetorical opining.

Politics: They tend to be fairly Libertarian and so are typically Nationals but you will find the occasional chardonnay Socialist.

Motto: ‘Can you pick that up for me please?’