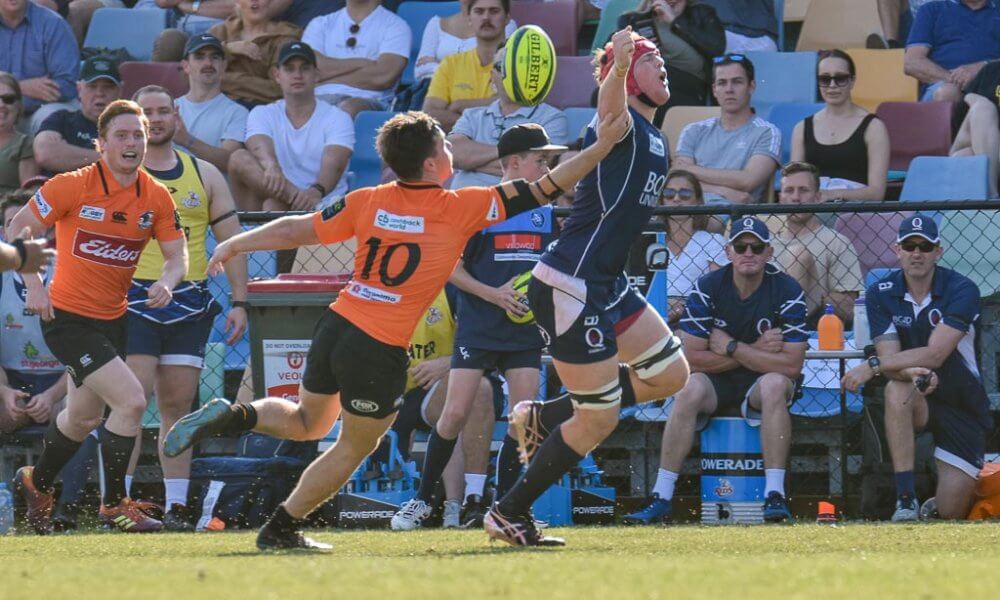 Got the blues because two Rugby World Cup matches have been cancelled and there’s a big gaping rugby-shaped hole in your life? Fear not, it’s the final round of regular season NRC and it is currently so close to call that nearly every match this weekend could potentially have an impact on which four teams will be left standing in the dash for the Toast Rack. Currently, with only first place and the wooden spoon effectively the only positions guaranteed not to change (sorry Sydney fans), there is everything to play for. Currently, the table looks like this: 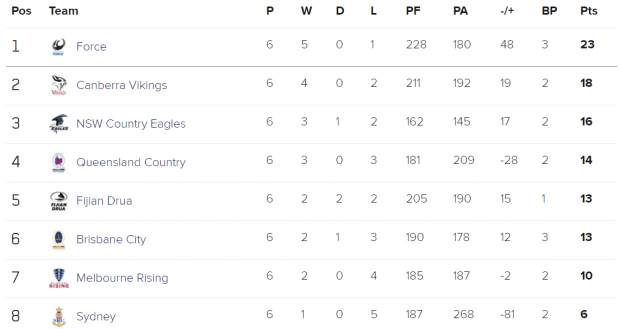 The Force arguably are in a safe position to clinch the minor premiership, and regardless of victory or defeat are guaranteed a home semi-final next week. Likewise, Sydney are a relatively safe bet for the wooden spoon unless they beat the Force with a bonus point and Melbourne lose in Brisbane. However, for everyone else, it’s game on. Five points separate second and sixth. It all comes down to this weekend of footy for those teams. How bloody awesome. Let’s take a look at the games coming up: 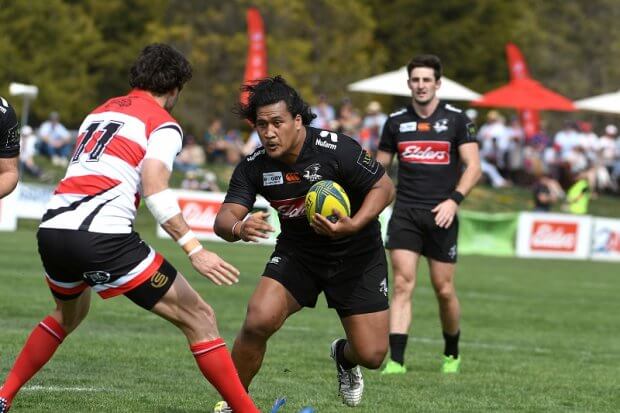 TIP: CANBERRANS, GET THE HELL DOWN TO THIS MATCH, IT’S GONNA BE A BEAUTY! NSW COUNTRY WILL MAKE A GAME OF IT WITH THAT FORWARD PACK BUT AN IMPRESSIVE HOME ADVANTAGE SHOULD JUST BE ENOUGH FOR THE VIKINGS. CANBERRA BY 2 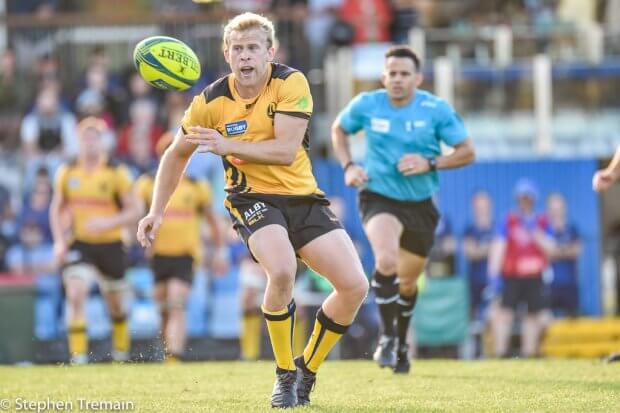 TIP: IT’S THE LAST GAME OF RUGBY IN SYDNEY FOR THE YEAR, SO GET DOWN TO IT! SYDNEY HAVE PROVEN A HANDFUL AT HOME THIS SEASON (ESPECIALLY ON ARTIFICIAL TURF), BUT THE FORCE WILL BE LOOKING TO MAKE A STATEMENT. FORCE BY 20. 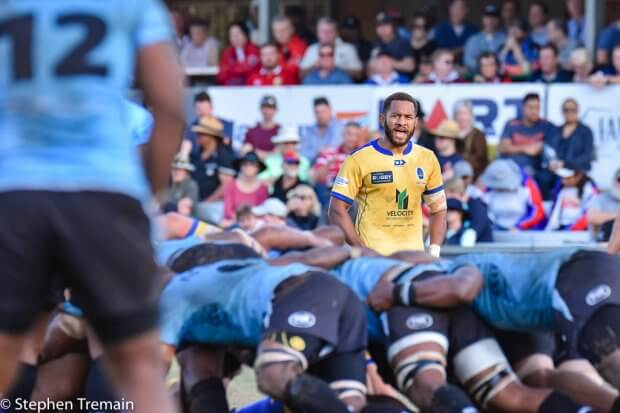 TIP: QLD COUNTRY HAVE BEEN IN BLISTERING FORM, BUT I HAVE A FEELING THE DRUA WILL KICK INTO ANOTHER GEAR WITH A FINALS SPOT UP FOR GRABS. DRUA BY 5. 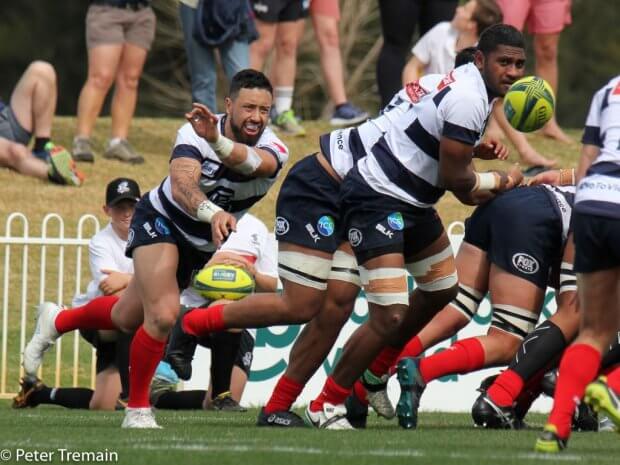 Rising in action against NSW Country

TIP: AGAIN, THE FINAL RUGBY GAME OF THE YEAR IN BRISVEGAS, SO GET DOWN TO IT! THE RISING WILL BE KEEN TO GRAB A WIN HERE BUT I THINK BRISBANE HAVE TOO MUCH TO LOSE AND WILL BE UP TO THE CHALLENGE. BRISBANE BY 7.