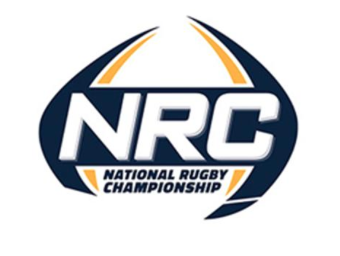 The NRC have announced the fixtures, venues and dates for this season’s inaugural National Rugby Championship.  Buildcorp have also been announced as the major sponsor of the competition.

The competition will include nine regular season rounds running from the 21st of August – 19th of October.  Games played on a Thursday night will be the broadcasted games.  The Thursday night games for Rounds 6-9 will be announced in due course and will move from their scheduled time currently listed in the draw to the broadcast slot of 7.30pm on Thursday.

“The inaugural year of the Buildcorp National Rugby Championship promises to deliver a terrific spectacle for fans and players after the Super Rugby and Club Rugby seasons have finished.” said ARU CEO Bill Pulver. 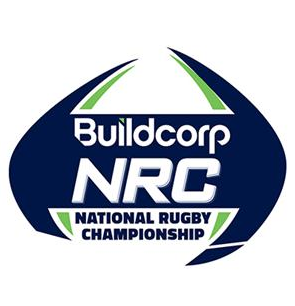