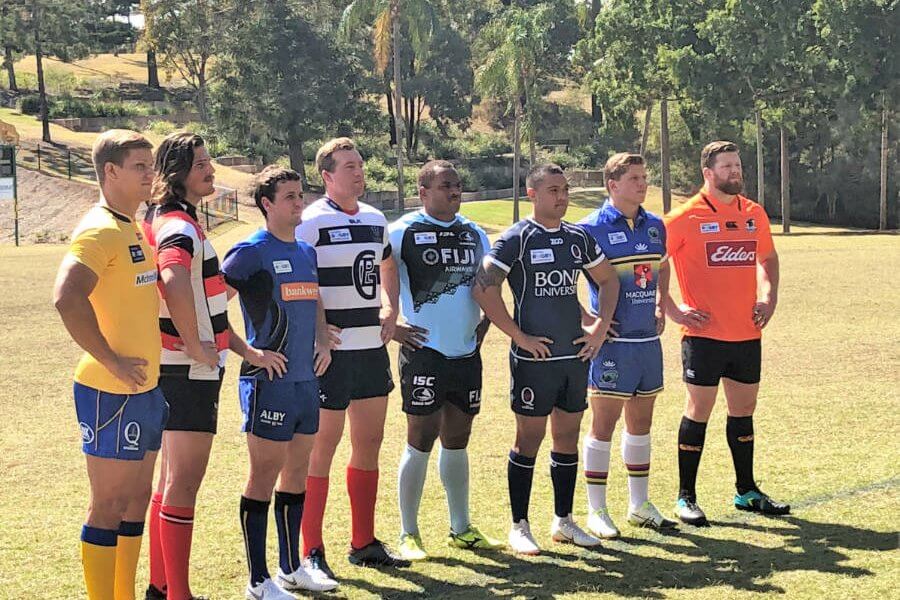 Ladies and gentlemen, this is NRC number five! Before I fall down the Lou Bega chasmn, let’s get the point. The fifth iteration of the National Rugby Championship kicks off this weekend and forgive me for believing that it finally feels settled.  I know we’ve lost a NSW team, from the much maligned western suburbs, and I know it still hasn’t won the hearts and minds of the wider rugby community. However in terms of finding it’s place in the calendar, of gaining acceptance from the powers that be across the country and for proving numerous doubters wrong, I reckon we enter this season at a better place than ever.

Kudos to the schedulers who have managed to come up with a weekend of fantastic encounters for Round 1, despite the fact the Shute Shield Grand Final will also feature this weekend. As a result the two remaining NSW teams will play THEIR round one in a few weeks in a return to the famous Sydney City v NSW Country games of yesteryear.

This weekend, however, has three games that have the potential to be absolute epic battles and perhaps even begin to border on burgeoning rivalries. So let’s get to it and look at what we have. 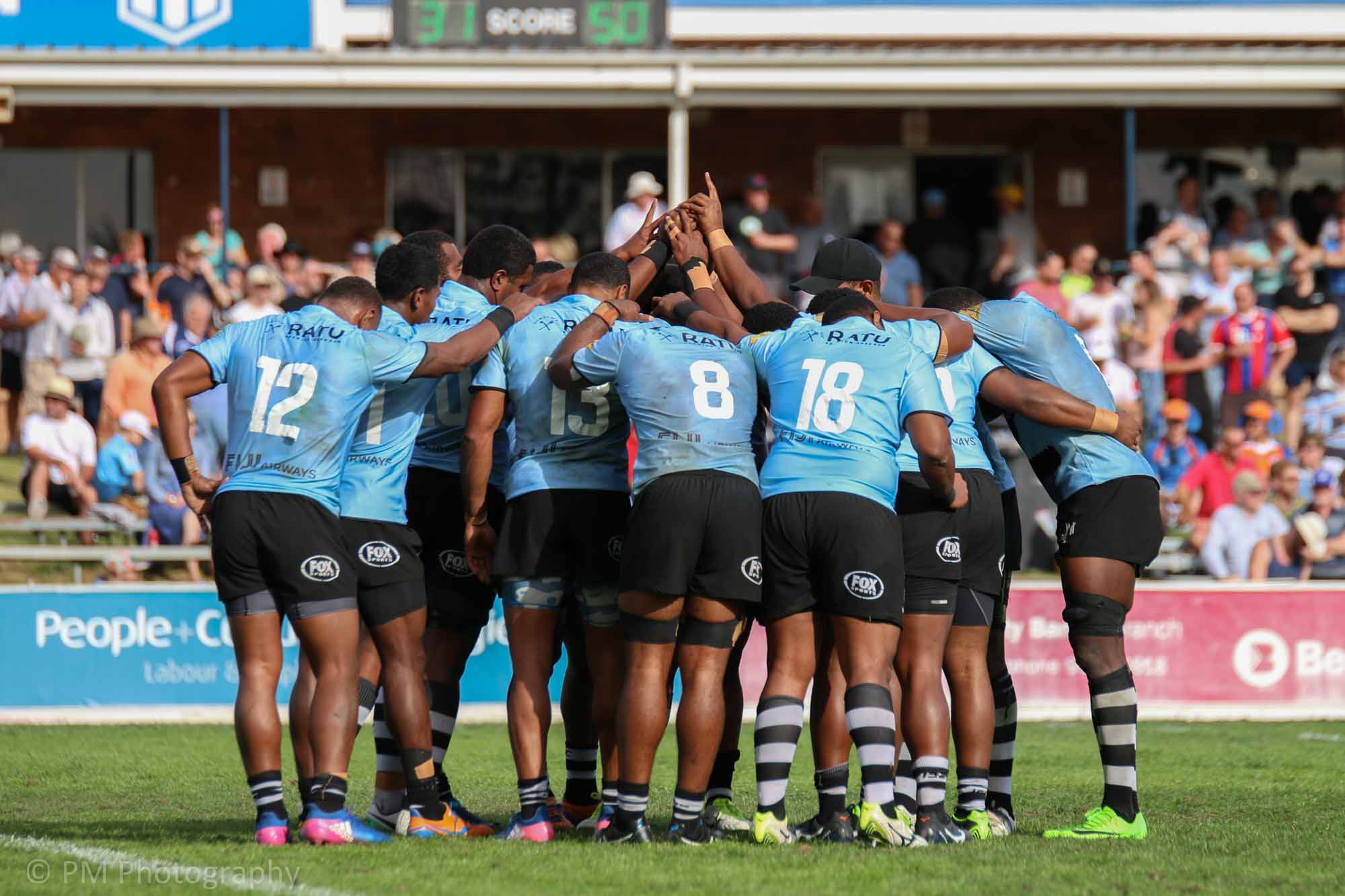 The Drua’s unity on display.

TIP: On the back of an expect large and vocal home crowd, I’m backing the Drua by 12 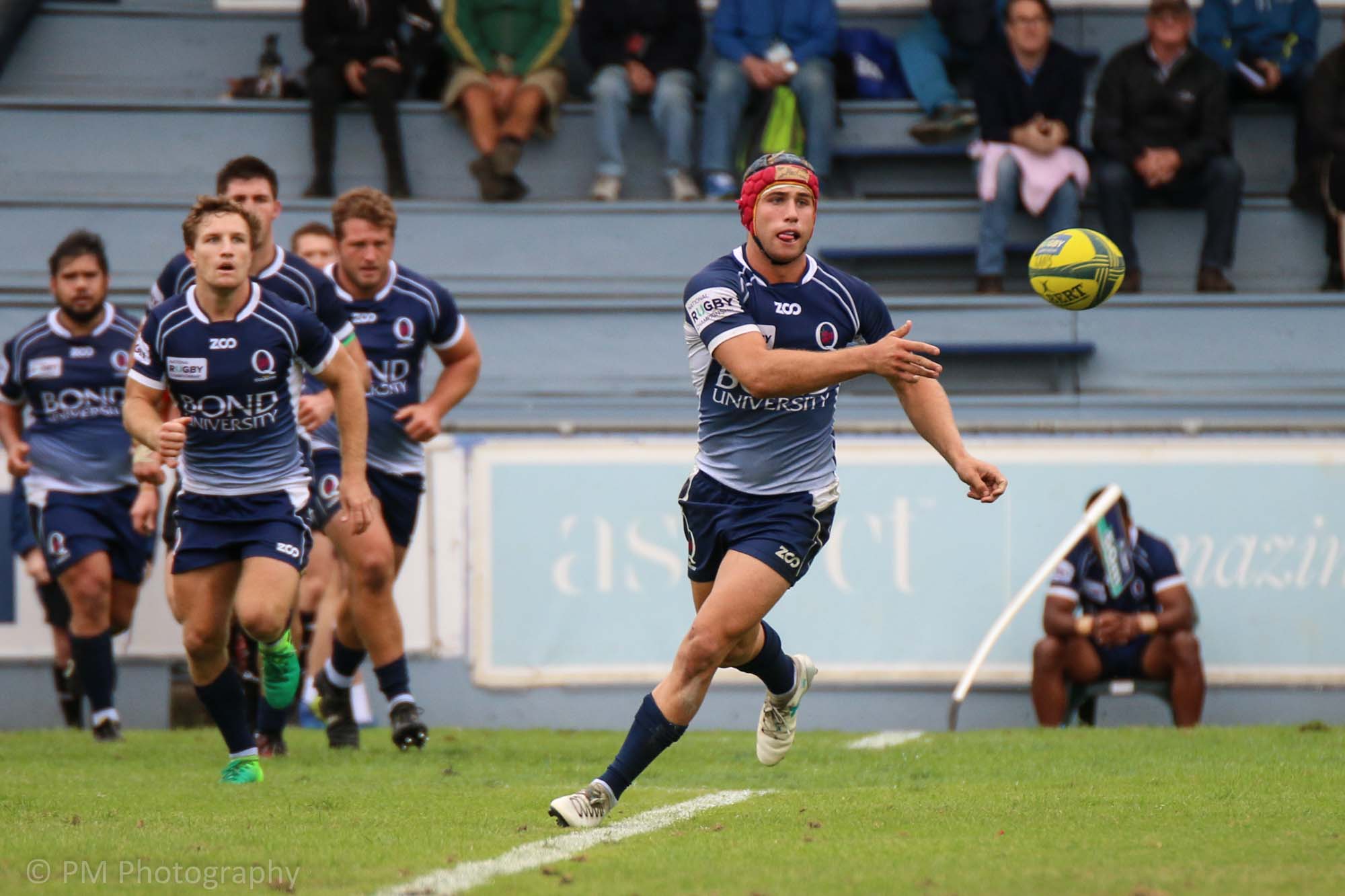 TIP: This will be a fantastic game.  Both teams are filled with talent making tipping damn tough. I can only go with the home team on this occasion. Vikings by 4 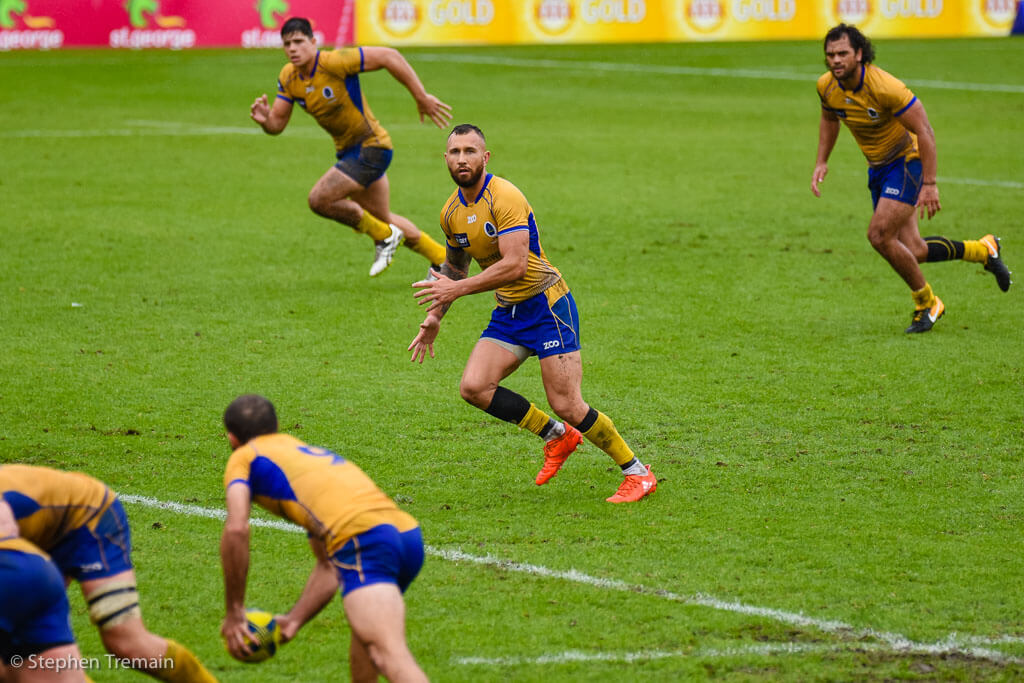 TIP: There’s a lot to like about that Brisbane City outfit, particularly their front row, but I’m backing the Force’s combinations to see them through. Force by 6