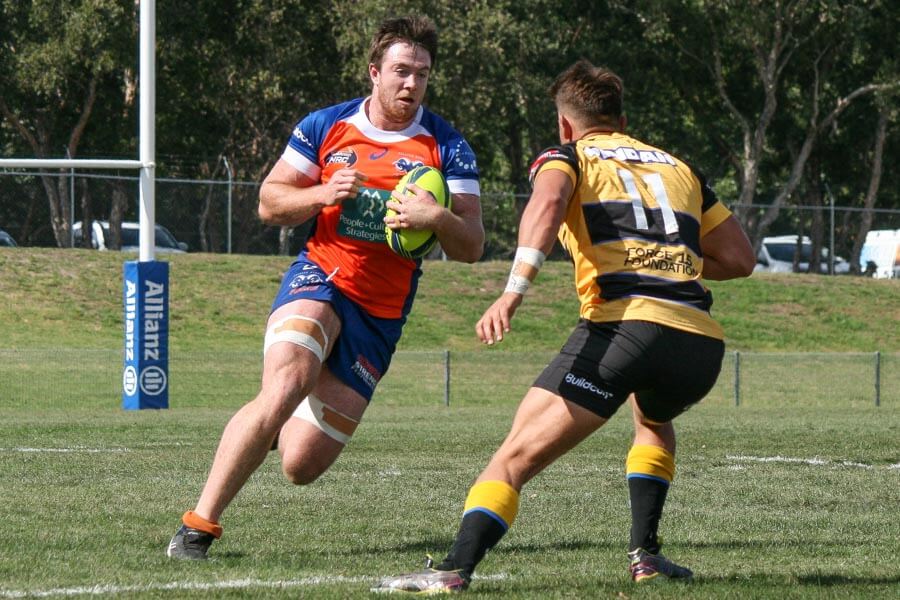 The biggest change with the Rams this year is more than just the name from “Western Sydney” back to “Greater Sydney”.  It comes with Eastwood Rugby Club basically taking over the club. After doing an exceptional job of engaging with the strong Pacific Islander supporter base around their Concord Oval base last year, the new Rams will play all home games at Eastwood’s TG Milner ground.

Arguably everyone’s second side last year, the change has caused raised a few eyebrows amongst their passionate supporter base.  It seems they’ve taken a while to warm to the new arrangements, which sees no games in the traditional western Sydney region. Take the fact that it is me, a Queenslander, left having to write this Rams season preview as we were unable to rustle up anyone else with the interest to do it. Something we never had trouble with last year.

So in the interests of completion, I’ve given it a shot. Forgive me for any notable failings.

2014 – Coached by Brian Melrose the Greater Sydney Rams finished the season just outside of the top four with wins over the Perth Spirit, Sydney Stars and a flogging of eventual champions, Brisbane City, the highlights. Winger Jerome McKenzie and lock (yes lock) Jed Holloway were the season standouts.

2015 – The Rams, coached by former Wallaby Jim Williams, crashed and burned in 2015 finishing at the bottom of the log. They enjoyed just one win (over the North Harbour Rays) but it was only a couple of big losses in their last two games that they really rolled over. Holloway was again the star and finished as his team’s leading try scorer.

2016 – They became the Western Sydney Rams and proactively engaged with the Western Sydney community. Coached by John Muggleton, with Jeremy Paul and Joel Wilson as support, the team struggled for consistency early but finished strongly and it was only a last round loss (40-44) to the Eagles that denied them a finals spot.  The team was buzzing come season’s end with unheralded players such as Tyrone Viiaga, Brandon Paenga-Amos, Tupou Sopoaga and David Lolohea establishing themselves as players to watch. 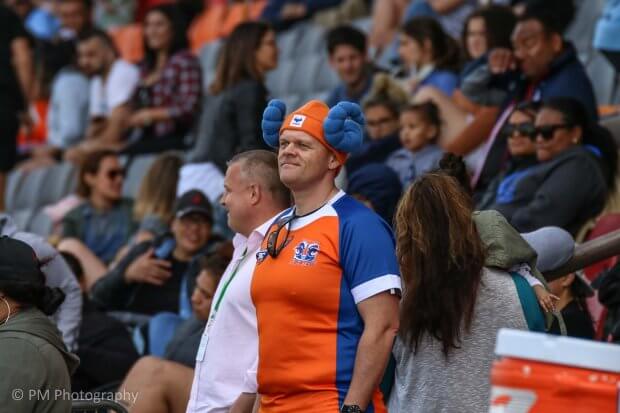 Will the Horned Army had to TG Milner?

Eastwood coach John Manenti and Manly coach Brian Melrose will work together to try to unite this collection of players from ten different clubs and achieve something the Rams have failed to do so far – play finals footy. With an extremely limited preparation time the challenge is before them, yet as two of the most experience coaches in the competition experience is on their side.

From what I can tell there are only two players returning from last year’s squad which is remarkable. back again are hooker Nathan Charles, who only appeared off the bench a couple of times behind Paenga-Amos, and prop Andrew Tuala, who featured six times as a replacement in 2016.

There are touches of class throughout the squad with Waratahs Hugh Roach, Holloway, Taqele Naiyaravoro and Mack Mason expected to feature prominently. But the Rams will rely heavily on club players stepping up to the plate and proving they can perform at a level above Shute Shield.

The combination of the young flyhalf Mason alongside the seemingly ageless Josh Holmes is an exciting prospect and one both can benefit from. 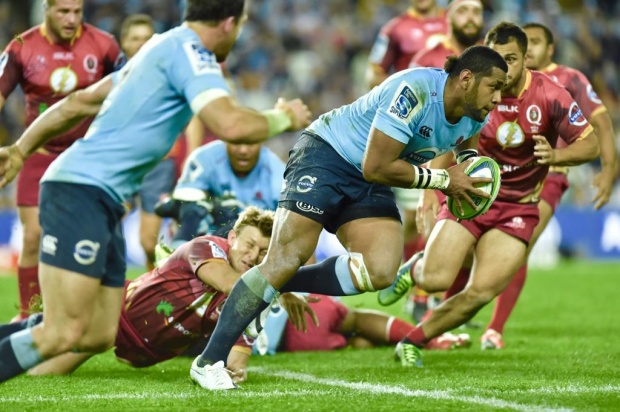 The Rams get a great chance to kick their season off in style with a home game first up against a handy looking NSW Country Eagles outfit. There’s a tough little period mid-season where they have to travel to Perth and then Melbourne on back to back weekends. That’s followed by a draw after which they have been fortunate to play Fiji at home for the Pacifika Round. On that same day will be a couple of Schoolboy games between Australia v New Zealand and Fiji v Australia Barbarians, making it a must attend occasion for fans in the area. 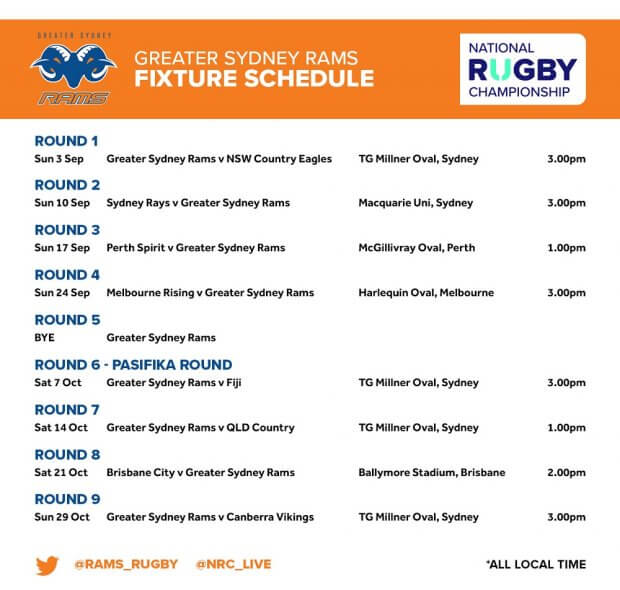 To me the Rams look too weak to challenge for the finals. But I said a similar thing last year and there they were at season’s end pushing for a final spot in that last round.