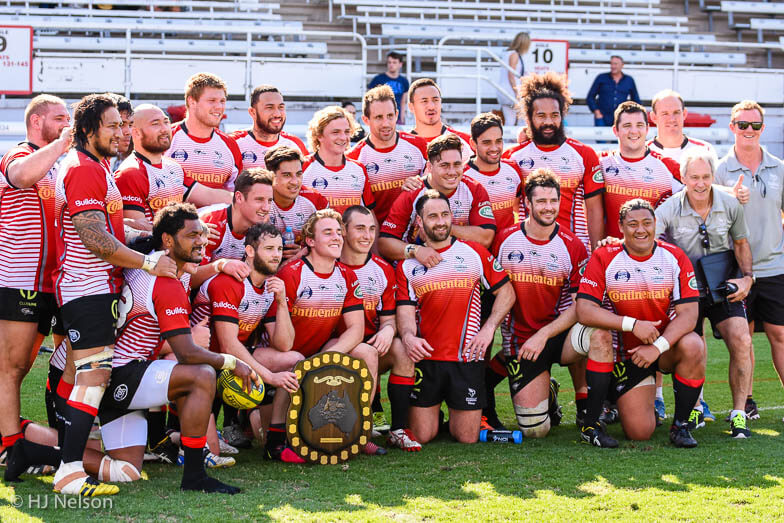 Well that was quite a round wasn’t it? Perth Spirit claimed their 2nd win of the season, on the road to the Rams. The Rays also won on the road, over QLD Country, thus retaining their position on top of the ladder. The Vikings won the Horan-Little Challenge against Brisbane City, the first time Brisbane have ever lost the Shield. Finally the NSW Country Eagles took their gig to Tamworth and held off a fast finishing Melbourne Rising to join the Rays as the only undefeated team.

It sets the scene nicely for a cracking Round 4 where we will see a top of the table clash and another Horan-Little Shield Challenge. Let’s take a look at what to look out for this weekend. 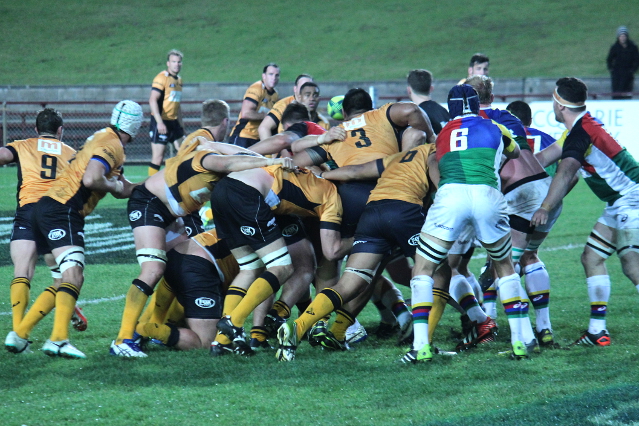 Tip: This is a really tough one to pick, but I’m expecting the greater Eagles team unit to sneak them over the line. Eagles by 4. 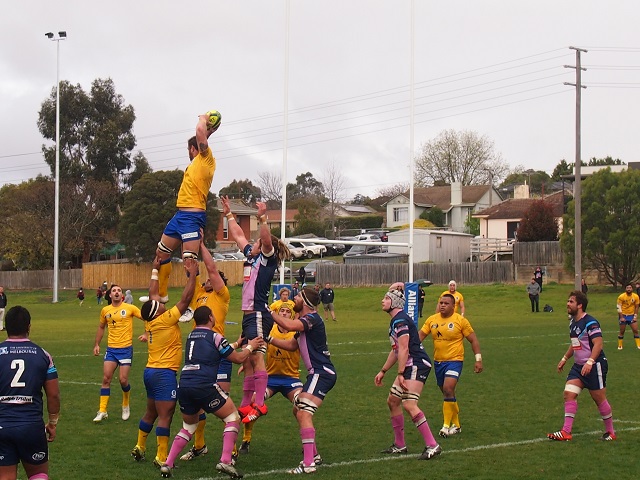 Will Brisbane come out on top of the Rising again?

Tip: Also tough to pick but the Rising showed plenty in their loss to the Eagles last week while Brisbane were very disappointing. Rising by 6 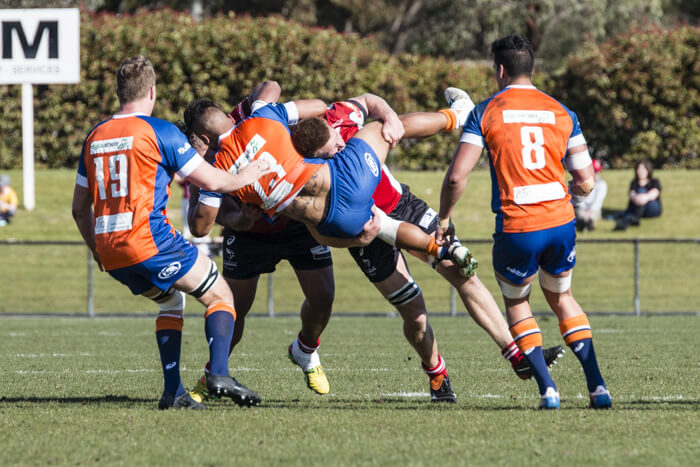 Expect a rugged encounter for the Horan-Little Shield

Tip: The Vikings will have learnt their lesson from 2weeks ago and win their first Horan Little Shield challenge as holders. Vikings by 8 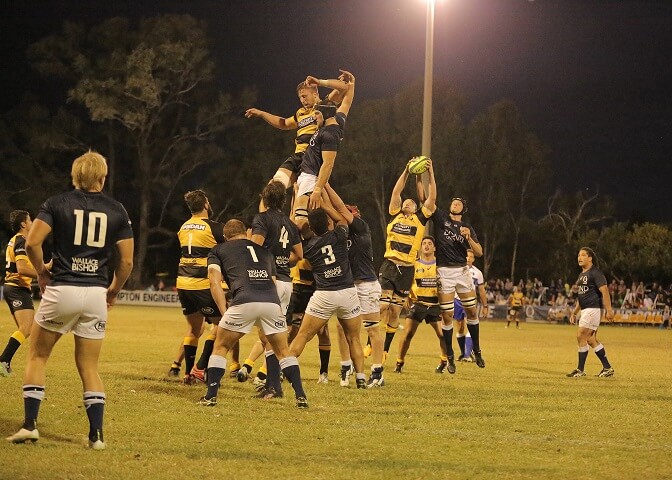 Tip: Perth look far more settled than QLD Country and have the benefit of being at home for the first match since Rnd 1. Spirit by 16