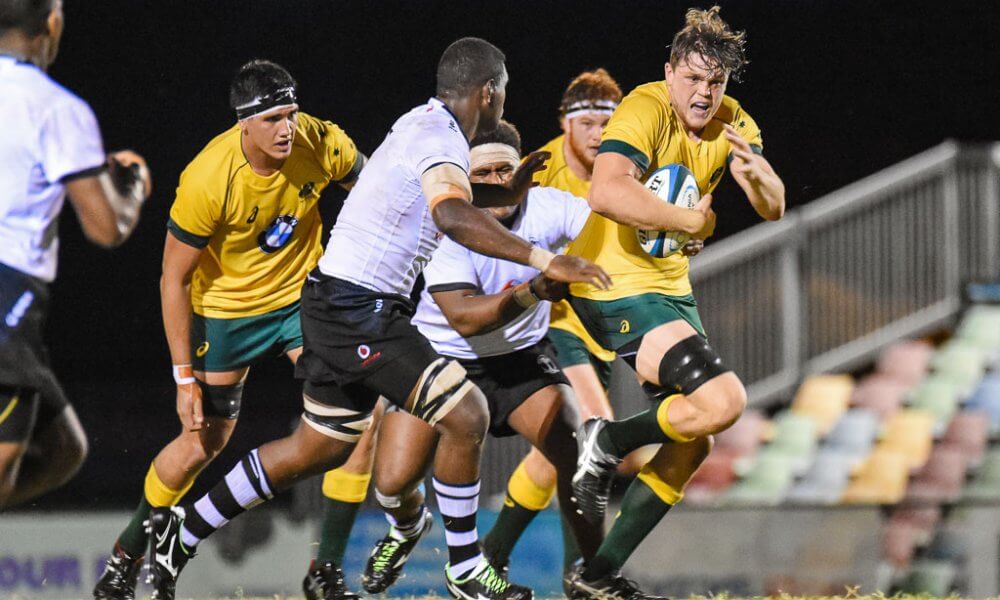 Coach Dave Rennie has chosen three more debutants (one of which from the bench) and thrown Reece Hodge into the flyhalf jersey for the final Bledisloe Cup match of the year at Suncorp this weekend.