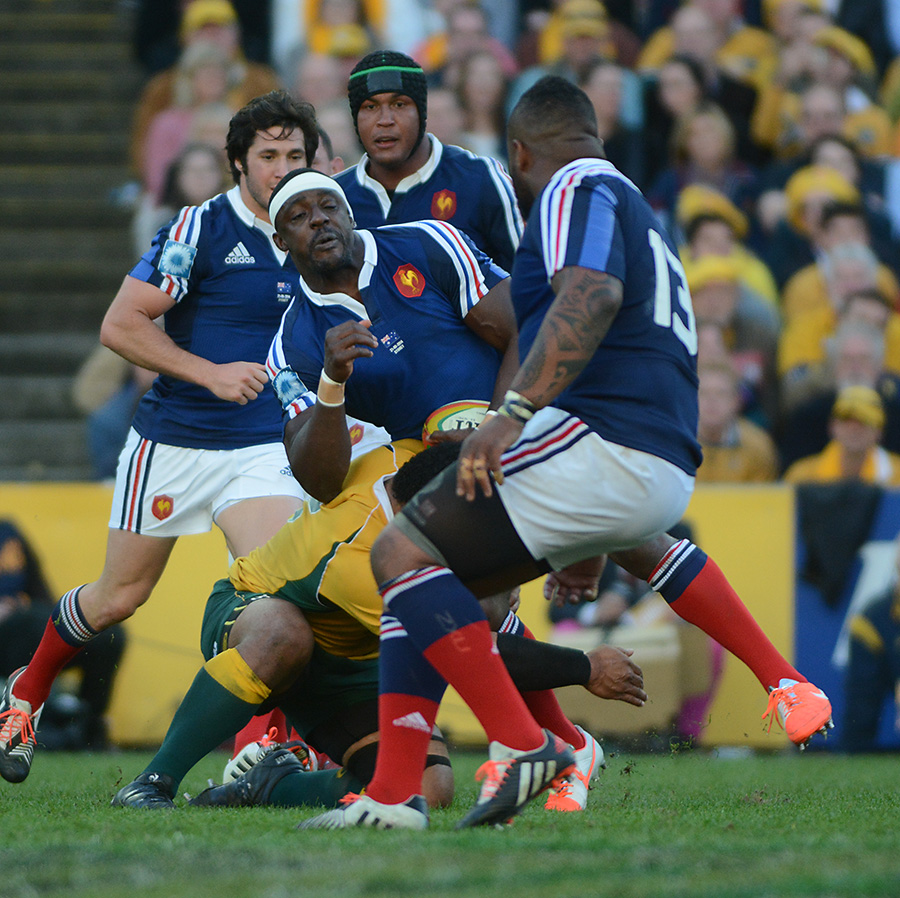 Monday’s rugby news has the Wallabies taking confidence into Bledisloe, the French warn the Wallabies, Springboks deny Wales and Julian Savea and Cory Jane fire for the All Blacks.

Wallabies to Take Confidence into Bledisloe

“Now we’ll obviously have to look at the All Blacks technically, tactically and obviously see what players we have available coming into the Super Rugby competition” McKenzie said.

French captain Thierry Dusautoir has warned the Wallabies that they will face tough opposition during this year’s upcoming Rugby Championship.  He wished Australia all the best but said it would be a difficult challenge to overcome South Africa and New Zealand.

“We wish you to win it, but I think the ABs [All Blacks] and South Africa will give you another opposition.”

“There was more activity, more urgency, more skills in the Australian team than in our team. Congratulations to them.”

The Springboks have denied Wales their first ever win in South Africa against the Springboks after a late penalty try won them the game.  Wales came out firing and came out with a 17 point lead before South Africa made a late comeback to win 31-30.

Wales coach Warren Gatland was devastated by the loss.

“I’m pretty gutted about it. I’m proud of the performance, the turnaround and how the guys fronted up … but you play one of the top teams in the world and they keep going for 80 minutes.”

Savea and Jane Fire for All Blacks

All Blacks winger’s Cory Jane and Julian Savea helped the All Blacks the complete a clean sweep against England on Saturday night.  Savea scored a hat-rick whilst Jane had his best game for the All Blacks since his comeback from an ACL injury.

“It was like the old Cory. I just relaxed and didn’t try to do too much,” Jane said.

“You either respond by doing your job or you let it get to you.

“I just went back to what got me here in the first place and it felt good. Just using my agility and my fend – the attributes I’m not too bad at.”