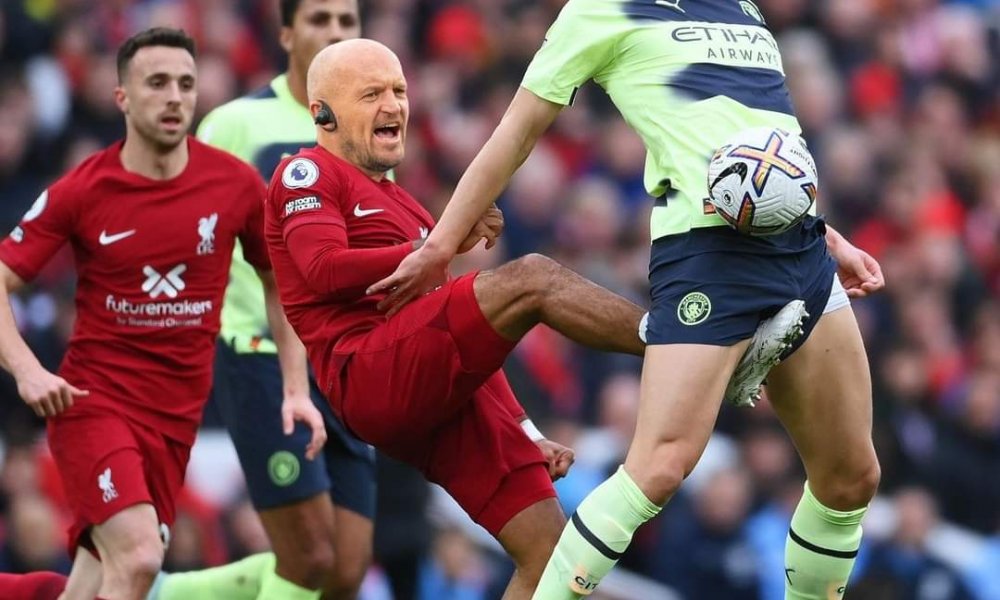 Greetings, G&GRs, and welcome to another Monday news! I trust that you’re all sufficiently recovered for the week ahead, with the quarter finals of the WRWC to come as well as the start of the northern disappointment tour for the Wallabies. In other news, both the Wobs and the ABs sides have been named then changed already and Wellington defeated Canterbury in the NZ NPC final.

The Wallaroos have overcome a match full of poor handling, curious decisions, another well-deserved piece of cheese and a rapidly fatiguing group of players to overcome Wales in their third pool match by the score of 13-7. They led 10-7 at the interval and, after dominating possession in the second period, a penalty with three minutes to go made sure of the victory at the Northland Events Centre in Whangārei.

Having watched the match, it was obvious that Grace Hamilton, playing eight, was a class above the rest of the team. She played the full 80, made 15 tackles with a 100% success rate, carried 28(!) times for 73 metres and made zero errors. I tell you what, the Wobs would kill for someone of her calibre. Others to stand out were Shannon Parry and Sharni Williams.

Without wanting to be too critical on the ladies (considering the complete lack of f*cks given by RA thus relegating them to pseudo-professionals at best), there are still areas that have to be tighten up. Although it’s nothing a bit of, you know, paid time wouldn’t help, the Wallaroos have a few areas to work on to have a chance against the Roses. The first is their decision making. Against Wales it was often dreadful. Playing with their heads up and not playing to script will benefit, as will getting their lineout woes sorted together with their second and fourth quarter scrummaging woes. The final area is one that literally sent me cursing like a drunk sailor, it was the ball handling (not like that, Hoss). The amount of possession given away by the Aussie ladies was terrible. Do that against the Roses or Kiwis and chances are you’ll see a cricket score against your name.

This result means Australia finish second in Pool A on eight points and will be in the last eight where a match against the English Roses awaits in the quarter finals. Wales (on five points) finished as the eighth-ranked side and will be ‘rewarded’ with a quarter final game against New Zealand.

WALLABIES AND ALL BLACKS SIDES NAMED THEN CHANGED

In news from the weekend New Zealand’s least favourite Australian lock, Darcy Swain, has been added to the touring party for the European tour. Although ineligible for the first two matches, he’s a necessity rather than a luxury for the Wobs after Matt Philip was cruelly ruled out for a considerable period of time with an ACL injury. What the fark they were doing training mere hours before their flights to the UK I do not know or understand. I can only imagine that a player like LSL wasn’t called upon firstly because Brad Thorn wouldn’t want another player he punted to succeed, and because he wouldn’t be eligible for the final test match as it’s outside the official window. But who doesn’t love a good conspiracy?

The ABs have lost the Barrett Brothers after their grandmother passed away (G&GR’s condolences to the Barrett family) and Folau Fakatava suffering from another ACL injury. Sam Whitelock and Will Jordan failed to board the plane to Tokyo due to inner ear problems.

You can’t beat Wellington on a good day, and boy was that correct on Saturday night. In a highly anticipated clash against Canterbury in the NPC final, Wellington tackled the occasion head-on, showing little fear of the 14 time provincial champions to take the match 26-18. The victory marks their first title in more than two decades, having beaten Canterbury in a similar fashion back in 2000. The Lions were dominant from the outset with a superb display from their forwards asking questions of the Cantabrians (who make up most of the All Blacks XV pack) while the outside backs were in a league of their own.

Isn’t it amazing what a fully functional provincial tournament looks like? Wish we had one of those…