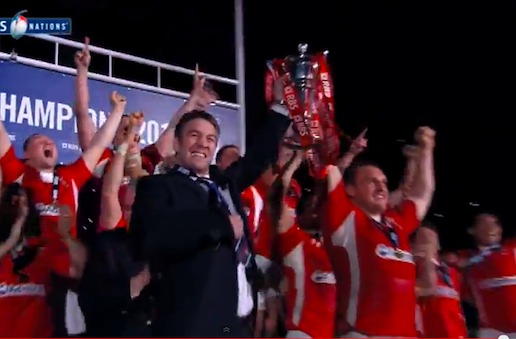 The last game for the Wallabies erratic 2013 season is lining up to be a cracker and neither teams are taking this test lightly. 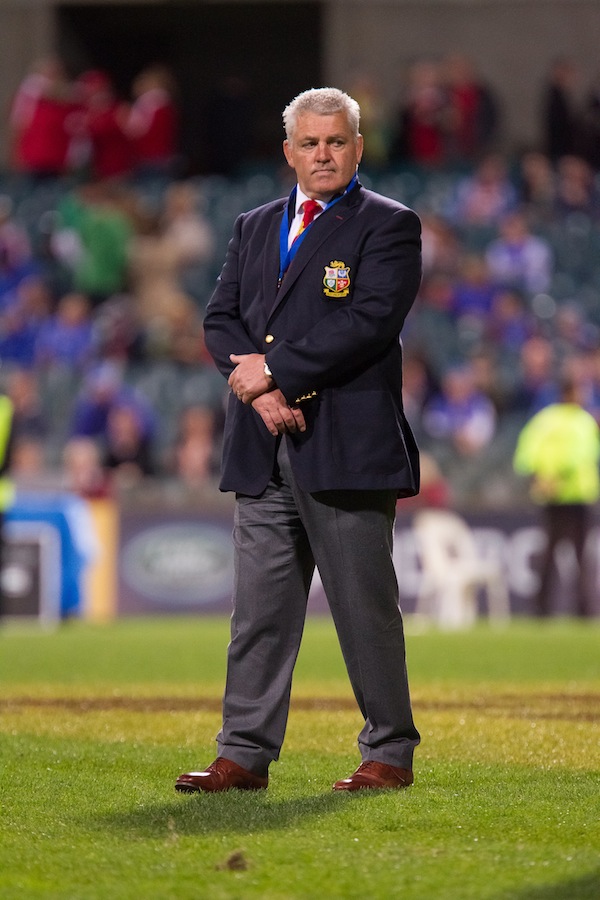 If the Wallabies win this weekend against Wales, it will be the first time since 2008 they have won four matches in a row.

If they lose they will be the only Wallaby team to lose 9 games in a calendar year and they will return to 4th on the IRB rankings.

McKenzie has likened their 5 match Spring tour to the World Cup in two years time which will be hosted by England where they will play demanding games week in week out, including matches against England and Wales in the pool stage. He has urged his players to treat this weekend’s game as “a World Cup final”.

Australia have recalled Adam Ashley-Cooper and Nick Cummins after serving their one match suspension. Tatafu Polota-Nau and Ben Robinson are also recalled to the bench. Quade Cooper will earn his 50th test cap.

Wales have selected 10 British and Irish Lions to play this week despite the absence of Jonathan Davies, Jamie Roberts and Adams Jones. They are high on confidence after the Lions demolished the Wallabies 41-16 in the final test of the series yet Wales have failed to defeat the Wallabies in their last 8 encounters dating back to 2008.

Overall the two teams have played 36 times. Australia have won 25 times, Wales have won 10 times and there has been one draw.

Richard Hibbard has had a lot to say this week. Hibbard likened the Lions comprehensive victory over Australia earlier this year to what needs to be done this weekend. He has called on his team to be ferocious and physical to such an extent that he would be willing to “crawl off” Millennium Stadium. Despite talking up his team’s chances, Hibbard has also been in good form with strong recent performances against South Africa and Argentina.

His opposite number is also in good form. In the last 3 matches Stephen Moore has been voted 2nd, 1st and 4th best player by the fans on G&GR. It should be a great battle up front. 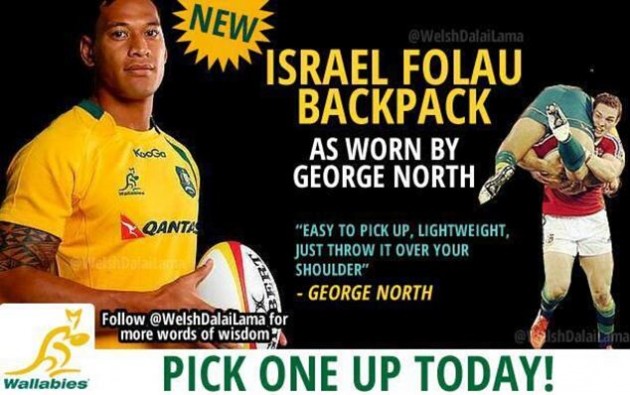 George North was a handful when he came to Australia for the Lions tour and he has continued to be a handful over the last few weeks. His try against Argentina was brilliant. During the Lions Series we were entertained by the battle between North and folau but this time he comes up against Joe Tomane. Tomane was quiet last weekend against the Scots but has the potential to finish off some good tries.

The Welsh and the Aussies have got to know each other very well over the past few seasons. Despite the Wallabies recent dominance, all the matches have been tightly contested and has only been decided by a few points. The bookmakers have the Wallabies as favourites but Wales will be desperate for revenge after letting the game slip in the last minute in their last encounter at the end of last year.