Italy preparing for another tough 6 Nations 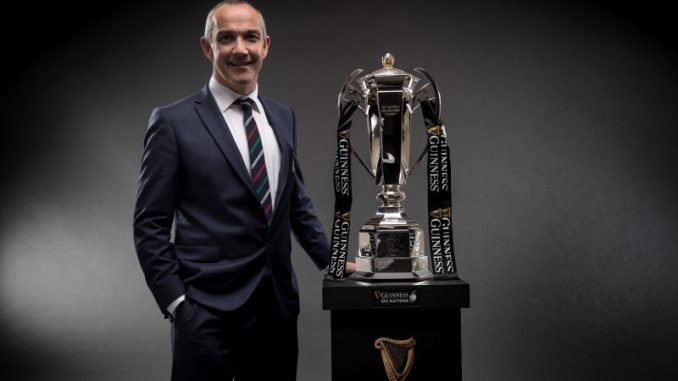 Italy preparing for another tough 6 Nations

Conor O’Shea and Sergio Parisse are determined to score the first win since 28 February 2015, when Italy beat Scotland at Murrayfield.

The task ahead of Wild Boars campaign is very hard. The 2019 edition of the European tournament is shaping up to be one of the tougher ever.

Italy’s head coach will continue to inject new blood in the team, with a large number of Treviso players like debutant centre Zanon, winger Sperandio or forwards Ruzza, Pasquali, Negri, Traoré and Ferrari, all under 25 years of age.

Veteran captain Parisse will be on the helm for the last time, he is expected to reach the overall record for 6 Nations’ caps this season; with the world cup in October 2019, he is expected to play less minutes than the previous editions.

O’Shea clearly put the onus on the players, telling to the media that they need to be “focused on the most intense performance with clarity on what to do it on the pitch with the pressure and the emotions of an international rugby game and execute a great day for us“. He also added that the players need to go on the field and “play without fear in a the way that will make them proud of themselves and their supporters proud of them“.

Alluring to the increased pressure on his winless tenure at the helm of the team in the tournament, O’Shea said “I shy away to use the word win all the time, people will judge me on that, rightly”

Italy will play the first game against Scotland coming Saturday in the very same Stadium where they scored their last tournament win. The Scots’s confidence is growing, Stuart Hogg has backed his team as potential tournament winners after a very positive end of the year test campaign.

Parisse more boldly mentioned the “w” word talking about the Scotland game, “we will play to win, to set up our 6 Nations in the right way”

After Scotland, the Wild Boars will host dark horse Wales in Rome. Gatland’s last tournament may be the required stimulus for his team to go all the way.

Reigning champions Ireland will be Italy’s next opponent, again in Rome. The tougher game of the Six Nations will be played on home soil, where the Wild Boars scored an historic win in 2013.

Next Italy will travel to Twickenham to face England. A game that has reserved some surprises in the past, but nevertheless never saw the visitors came away with the W.