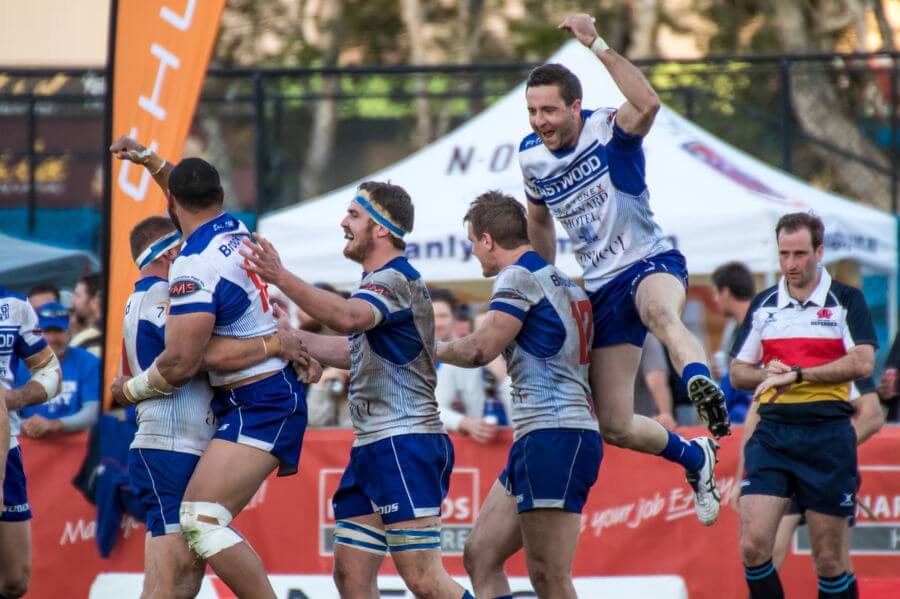 Well I’ll be damned. There were plenty of upsets to be had during the qualifying finals, and it has caused a right shakeup going into the semi-finals. Here’s our thoughts on the latest Intrust Super Shute Shield action.

Yeah, I did not see this one coming. The Woodies had been so inconsistent the last few weeks I thought it would play heavily into the result of this match. The Marlins were going to turn it on and push their way into the finals. How wrong we all were?!

Eastwood came with a plan, and executed it to perfection. Being up twenty points inside the first twenty minutes, it was clear that this game was not going the way many expected it to go. The Marlins forward pack however got them back into the game and with tries on either side of halftime the lead came down to one point.

But the Woodies grabbed another intercept try to Fabian Goodall, and it proved to shift the momentum back. They ran in three more tries to stretch their lead out again. The Marlins did fight desperately in the last few minutes to grab two quick tries, but it the end it proved too little too late.

Full credit to Eastwood. They came to Manly Oval with a plan, and did well to shut down the Marlins. For the Marlins, adapting to the Woodies play proved to be tough, and they will be ruing so many missed opportunities to not put the game away. Their route to the Grand Final now looks to be a lot more difficult.

Check out the full highlights here, courtesy of the lads at 7Two. 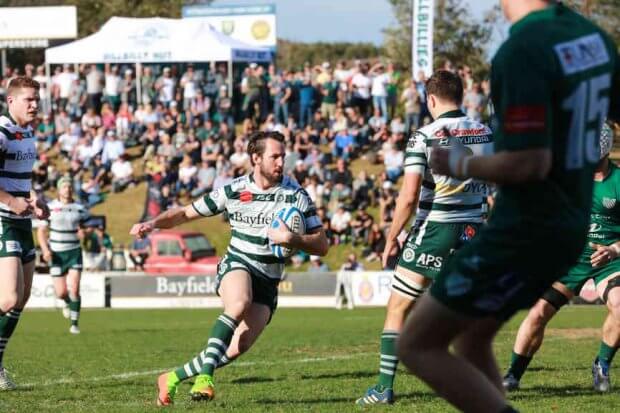 While it was a thriller down at Manly Oval, the same couldn’t be said up the road at Rat Park, as Warringah turned on some serious razzle dazzle against the Wicks. Considering the other match between the two this year, many were predicting an equally close affair.

Unfortunately for Wicks fans, it wasn’t to be. The Rats led for most of the match, and by the end were barely troubled as they came close to putting on fifty against Randwick. The win will be huge in the context of the finals, giving the Rats home ground advantage next week, while ending what had been a promising season for Randwick up until that point.

The Rats deserved this one though, without a doubt. They were easily a cut above Randwick, and it showed in the final score. 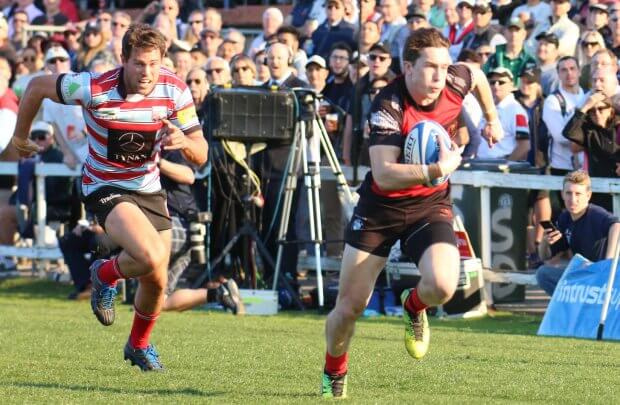 Finally, rounding out the Qualifying Finals, Northern Suburbs surprised everyone when they pounced on favourites Southern Districts at Forshaw Rugby Park to bring the Rebels season to a heartbreaking early end.

Norths grabbed the first two tries of the match to really have the Rebels on the back foot. There had been a couple of fifty-fifty calls throughout the match, but it was clear early on who the pacesetters were.

The Rebels kicked two goals to be behind 6-14 at halftime. However, the second half proved to be a long forty minutes for the hosts, with the Shoreman going absolutely ballistic. Cam Clark grabbed an outstanding try which saw Norths lead stretch out to twenty. A try to Luke Smart gave the Rebels hope of a comeback, but an intercept try to the Shoreman hit the nail on the head that it was not going to be Souths afternoon. Alex Gibbon got the Rebels a consolation try at the end.

Everything came up trumps for Norths in this game. They stepped up their tempo from previous weeks and were rewarded for their efforts, with this match looking worryingly familiar to the form they had when they won last year. It was heartbreaking end to the Rebels season, with them having won their past nine games. Many had hoped this was the year they would break the drought and win their first premiership since 1957. Unfortunately, it was not to be. It’s a cruel game, rugby is.

Check out the full highlights here, courtesy of the lads at 7Two.

And then, there were four.

Yep, it’s our third battle of the beach, and the decider of bragging rights for the next year. The last two matches of this season has seen Warringah beat Manly at Manly Oval, and Manly beat Warringah at Rat Park.

The Rats were absolutely awesome against the Wicks, and put in a solid 80 minute performance to give the fans plenty to cheer about. Considering their solid form at the back end of the season and of the finals so far, they will be licking their lips for the chance to play at home once again, especially against their old rivals. Nearly 8,000 people came through the gates the last time these two played, and with a Grand Final position on the line, I reckon there will be even more this weekend.

The Marlins will be hungry to make up for last weeks loss against Eastwood. Add in that the last time they played at Rat Park, they won in a thrilling encounter. Despite their mixed form of recent weeks, there is no denying that this Marlins side is still very dangerous, and should not be taken lightly. They will want to turn up for this one and put their stamp on their rivals. Expect plenty of fireworks.

Prediction: I have been horrendously off in my predictions the last few weeks. But, considering their form at home, it is hard not to expect Warringah to come out on top here. It’s going to be a tight one. Warringah by 4. 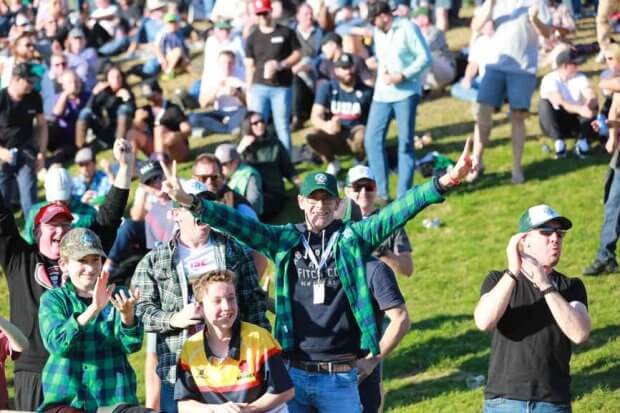 The second broadcast match of the round sees the two surprise packages of the finals series do battle. Northern Suburbs pulled off a huge upset against Southern Districts, while Eastwood did the same to Manly.

Both sides have had some mixed form coming into the finals series, but (as we saw last weekend), regular season form means next to nothing when it’s finals time. The Shoreman were truly outstanding to knock over a Rebels side that had won nine on the trot, and they displayed a lot of the form that won them the whole competition last year. They are the reigning premiers for a reason, and are always a handful at home.

The Woodies had arguably the tougher task against Manly, but did well with an excellent game plan and weathering the attack of the Marlins. It was a brilliant strategy that saw the Woodies come up trumps, but even they have admitted they will have to step up against this Norths side. No one saw them beating Manly though last week, so anything is possible once that ball is kicked off.