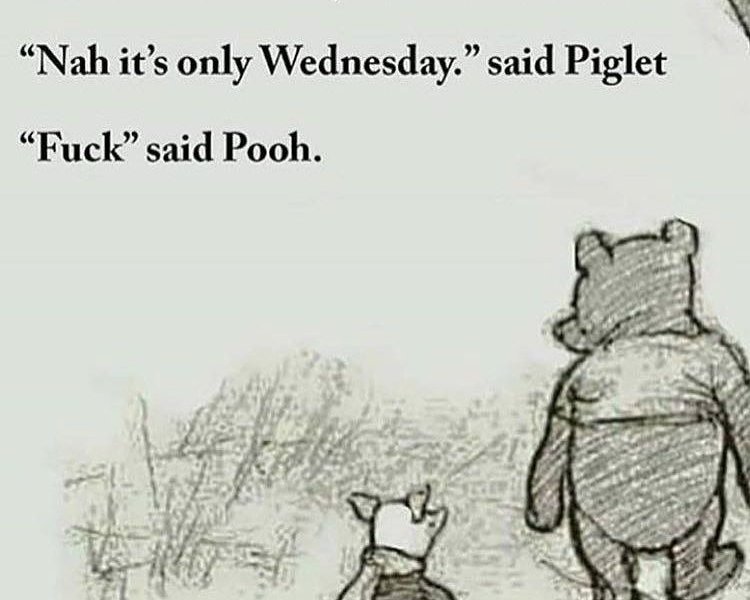 Is this a dawning of a new age?

So the question for most Wallaby fans going forward is, “Is this a New Age going forward, or is it another false dawn that we’ve had so many times in the last 8 years?” I think this is a fair question and one that Rennie himself will be well aware of. First time for 3 wins in a row in the Rugby Championship since 2015 and overall since 2017. Another win on Saturday and the Wallabies will enjoy 4 wins in a row in the Rugby Championship, which is a feeling lost in time. Sure they won 4 in a row in 2017 when the end of year tour is also taken into consideration, but a bit like the 6N for up north, this is where we hope to win.

There’s a lot to like about where the Wallabies are going. Lots of improvement in so many areas and a feeling that this time it’s not a bully boy approach that has them scared to make a mistake, but a genuine improvement that is taking this team forward. What impresses me is that the management team aren’t getting carried away – well apart from a few who seem to think that a couple of not bad games and now all of a sudden two of the players are “best in the world” A bit of reality needs to be applied there I think. Rennie himself acknowledged the work that needs to be done. Saying it’s nice to have “A chance to be grumpy through the review after a win”. The wallabies won three tries to one, but conceded 11 turnovers, lost a little ground in terms of recent tackle effectiveness, lost one in every four lineout throws, and conceded 13 penalties. However, there was also a lot they did right with 31 defenders beaten, 10 clean breaks, and 6 offloads plus a 90-plus % tackle success rate that is still higher than most of the last few years. However, as Rennie said, “We’re always looking for perfection, aren’t we?” He went on to say, “I thought last week we were really clinical. Not as clinical tonight, and I just felt we have to be better there.” This approach is one that I think will help take the Wallabies forward. Acknowledging they did a lot of good but also recognising that they can be better is a pretty good approach for me.

To be sure, the EOYT will open up a lot of opportunities to confirm the dawn or recognise another train coming the other way in the tunnel. Personally, I think there is a new dawn in this side. I think Rennie and his team are starting to develop a very good side with a good culture, and I think they will continue to improve over the next few years. I’m not going to predict a win in RWC or anything like that, but I am starting to think the Bledisloe Cup isn’t as safe as it has been and that the wallabies are again becoming the challenge we always loved to hate.

On the weekend New Zealand became the first country to score 17000 test points. I know, I know; Who Gives a Rat’s Arse apart from the Kiwis and one or two minor people in minor areas elsewhere in the world. Well, my post and I do. In the end, it’s a pretty meaningless statistic, but then when you look at the statistics that are captured in games, most are pretty pointless and don’t actually seem to add value to what happened on the field. But one thing that is hard to argue against is facts and being the first to score 17000 points is a fact and pretty damn impressive.

To be fair, the game in the weekend, while being up there in intensity and with a nail-biting finish, wasn’t the best game in the world to watch. Lots of mistakes by both sides, and both will be expecting a lot better this week. I think there should be some changes to the team. The changes I’d like to see are:

Ignoring the obvious NSW sensationalism that they seem to think is needed for people to read anything about rugby, the article is a very good read on how Kerevi transformed himself in Japan. He mentions that he worked with Beauden Barrett and made sure to follow the All Black’s superstar’s lead at every possible opportunity. “He actually helped a lot. He was an open book for me, over there. On Wednesdays, we would have extras and stuff and I would just tag along with him,” Kerevi explained. He would join Beauden at additional training after the team training was finished and learn to focus on doing the basics better and focusing on the simplicity. Simple skill set, simple kicking, simple things done really, really well. Kerevi was impressed with the dedication that Barrett had with his game, “The amount of time he puts into his work, I wanted to do the same. Picking up extra passing on a day off or extra kicking on a day off on top of recovery stuff, which he’s big on.”

It’s always bemused me to see players get into the Wallabies, especially under Cheika, and seem to stagnate there. So many of them had recognisable deficiencies in their game that never seemed to go away, and I always struggled with why that was so when they didn’t really have to do anything else except train and get better. I think from what Kerevi says in this article that there is a level of development and an expectation to continually get better that doesn’t seem as prevalent within the Wallabies as it does in the ABs. I’m hoping that under Rennie the Wallabies also develop this intense desire to get better, as it can only be a good thing moving forward.

The result of the time spent doing ‘extras’ alongside Barrett has paid significant dividends for Kerevi and the Wallabies. Kerevi’s ability to bend the defensive line was evident from the moment he made his debut for the Queensland Reds, but with each passing Test, his ability to create opportunities for others improves. He is now starting to demonstrate the potential he always had, and long may this continue.