How to beat the All Blacks – Rugby with more risk

How to beat the All Blacks – Rugby with more risk

Posted by Bobas. Written by D. Mitchell.
Aside from taking the points early on, the Wallabies kicked high and persisted with overhead lineout throws. Obviously, they didn’t take my last round of harebrain ideas for some lower risk rugby to heart. But their game wasn’t as bad as many people think. While many saw a Wallaby performance that seemed to lack a game plan, I saw left-field tactics disguised as incompetence. They were just playing high risk rugby and unfortunately it didn’t pay off.

And what can you expect playing under two full moons? 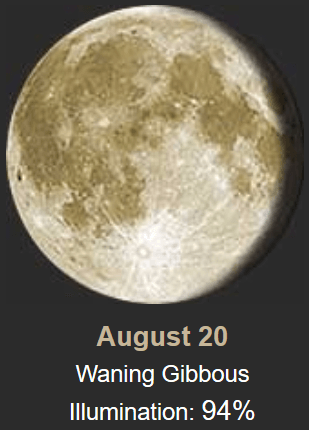 Near full moon for Bledisloe One 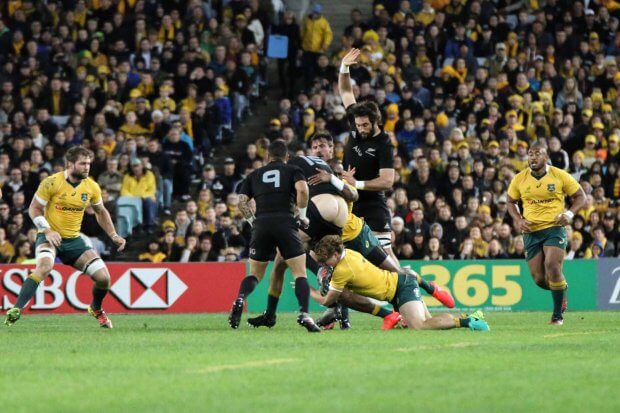 Completely full moon for Bledisloe One

So if you want to play risky rugby and hope for the big pay off, here are four ways. Two you will recognise from  Saturday night, while the next two are my contributions. Feel free to chime in with your own in the comments.

What was Foley thinking on Saturday night? Easy. A potentially concussed opposition member will need to leave the field for ten minutes disrupting the cohesion of the opposition line. If they don’t make it back on then the opposition is down a sub. Keep on going and eventually you’ll be a few men up.

Obviously the training for low trajectory kicks didn’t pay off as Foley only managed a couple of times to just hit the hands of the opposition—rather than landing the ball on the intended target, the head.

Some more time spent on this critical skill and we’d have been playing the second half against three people. 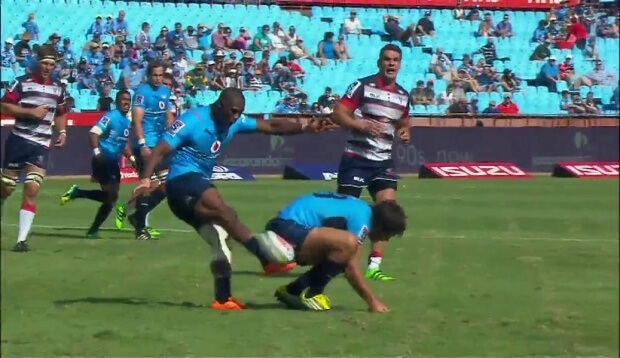 Right idea, but hit the other team!

2. Deliberately give the opposition the ball in lineouts

While the truism goes the other way, the truth is that the best attack is a good defence. People think that Stephen Moore just can’t throw. But the plan was to deliberately gift the ball to the opposition and have well worked defence to either sack the maul, or swamp the unorganised opposition set piece. The first part worked a treat, but obviously need more finesse on the second.

This result would be a net gain for the team throwing in the ball and hopefully cause the opposition to infringe the rules resulting in another penalty. This not only allows the whole process over again, but also with continued use, and therefore infringements, the opposition would soon see a yellow card, doubling down the advantage gained from point 1. 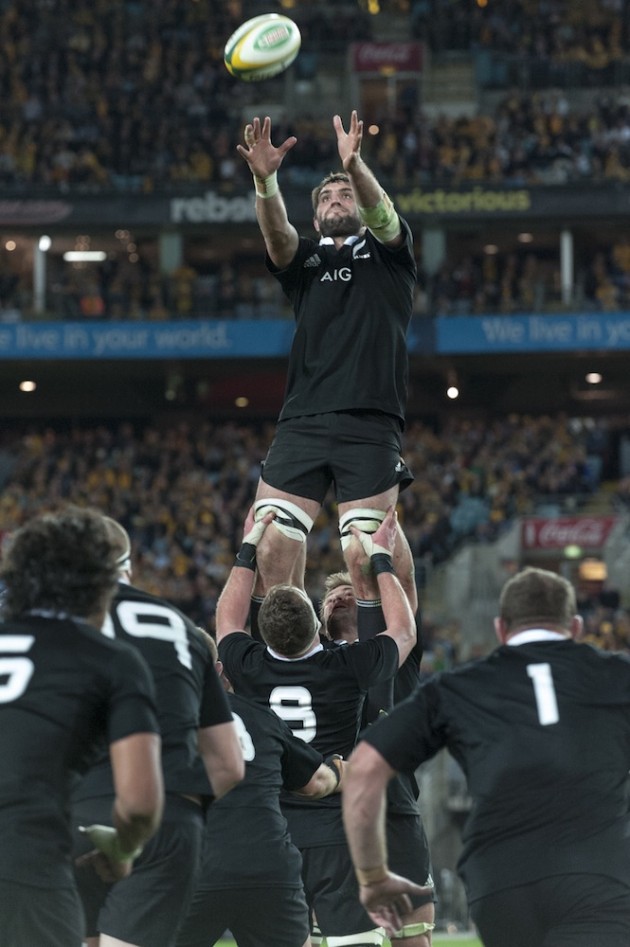 Since NZ trains specifically to try to catch the ball when we throw it, they’re playing right into our hand.

3. Climb the posts and jump to block conversions

There’s no rule (as far as I can see) that says a defender can’t ascend the goal posts to block a conversion kick. So a couple of players on the cross bar is easy enough for even a club team. But most conversions, since they are taken from such a short distance, easily clear the bar. So a professional team should send a few more shimmying up each pole to leap down and save two points. Personally I’d be hiring a few of our best sailors to assist in training for the vertical pole climb. The high risk of major injury is a pretty small price to pay for a shot at saving two points.

surely this guy to teach us how to climb a mast

I know I said last time that you should consistently take 3 points. But there is a high risk high reward option in deliberately missing your penalty kick. So long as you set your winger across field and aim your place kick for them to catch. I did it all the time in EA Sports Rugby 2001 and the computer never worked it out. It’s just that occasionally it went out. As an added advantage, you can cut back on place kicking practise and spend more time perfecting the kind of kicking required for number 1. 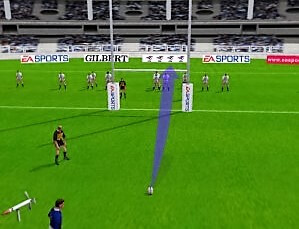 move your aim a lot more to the right

What haven’t I thought of? Let me know in the comments.

Quade back for Bledisloe Redemption
NRC 2016 Round 1 Preview