Each team would play six games in their own conference and four games in the other two conferences, plus two byes. The finals would be the top team in each conference and the next five wildcards. Top wild card gets a home final in the first week and all games thereafter are played at the venue of the team in the highest position on the table by points. 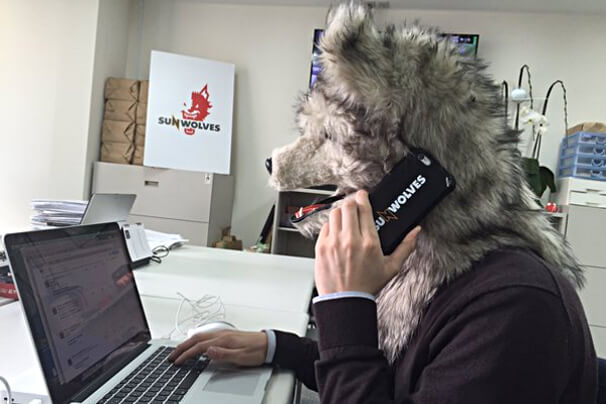 SANZAAR is a politically riven organisation in which the South Africans are used to getting their own way, as the negotiations for the eighteen team expansion demonstrated. If change is proposed there will be lots of passive resistance.There will be talk about “letting the new system bed in” and “allowing the new franchises to develop”.

But in my view the current system is unsustainable and grossly unfair. I expect by season’s end there will be widespread dissatisfaction; in NZ and Japan especially. SANZAAR should not dither; some change like this will be needed for next year and everyone wins with this proposal!

Its going to be very politically difficult to change now despite how necessary it is because of the entrenched interests. Longer term if we can expand an American conference as a fourth full conference, that will produce a fairer result. My hope for the future is four conferences: SA (six teams), Australia and Japan (six teams), NZ (six teams with a new Super franchise on either the north island or Fiji) and Americas (one Canadian, two American, two Argentinian and one Uruguayan team).

I do understand that the Americas conference would be weak in the first year but at least four teams would be competitive by the second year and all would dramatically improve from the higher level of competition..

That’s a 19 week competition including two byes, 5 in-conference games and four games with each of the other three conferences. If it was really worked on hard then 2018 would be possible and 2019 a surety.