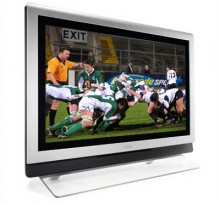 This seems like an appropriate time to have a discussion about the components of my appreciation of the game of rugby – as a spectator. These are the key factors of my assessment of quality performance.

I won’t talk much about the detail of set plays. Suffice to say that, for quality performance, teams must be at least competitive in scrum, lineout and restarts. It is not necessary, although it will always be useful, to be dominant in any of these areas. Indeed, it has been my experience that, when an attack is effective, say in mid-field, it can take some of the pressure off your set play execution – say, at the scrum.

Happy viewing! Hope you enjoy it as much as I do!