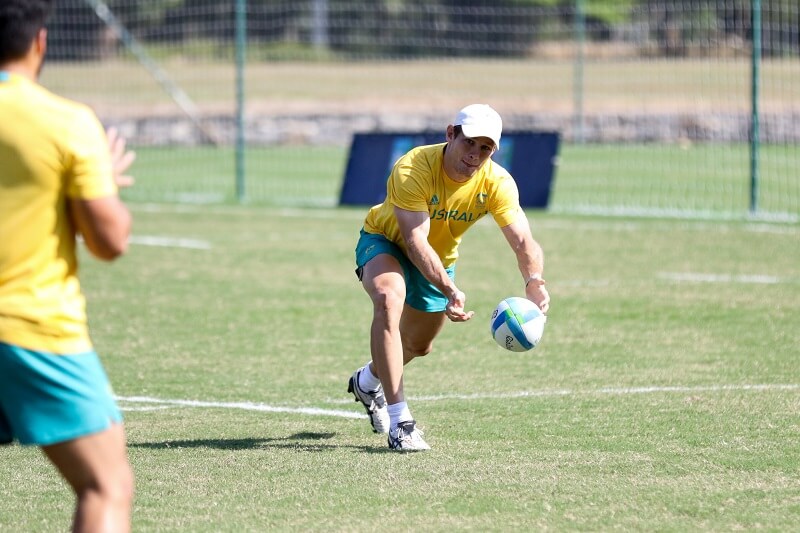 The Australian Men’s 7s Olympic campaign has ended in Rio over night when they shared a two match ‘mini-series’ 1 all with South Africa. Australia surprised most by pulling off a fantastic last pool round win to beat South Africa earlier in the day (our night) and with results going our way, we qualified to make the quarter finals where we would once again meet the Boks.