A Tale of Two Seasons: Brumbies Edge Tahs in Tight One 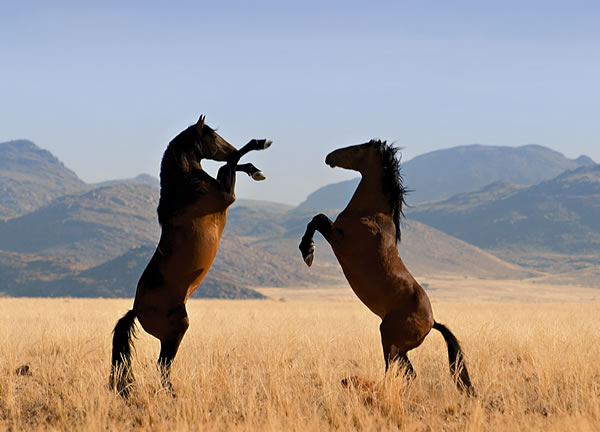 A Tale of Two Seasons: Brumbies Edge Tahs in Tight One

Tonight the Brumbies downed the Waratahs in a tight fixture at ANZ Stadium in front of a pretty poor crowd of 22,844. The Waratahs had the weight of possession but couldn’t break the spirited Brumbies defence, while the visitors took almost every chance they were offered.

In the end I thought the game (and the season more broadly) boiled down to one word: enthusiasm. The Brumbies hit every ball at pace, ran wide with gusto and tackled their hearts out. The Tahs were slow, ponderous and narrow. As usual. They had plenty of ball but lacked the creativity or attitude to really make it count. Despite their scoring a couple of nice tries it is definitely a case of back to the drawing board yet again. The Brumbies will be rightly flying high after breaking their Sydney hoodoo. Yet again it was a solid team effort with few real standouts.

The Waratahs dominated possession and territory for much of the first half, but walked away 5–9 down on the scoreboard thanks to the accurate boots of Zack Holmes and Jesse Mogg. The game began with the Tahs holding the ball in midfield, struggling to breach the Brumbies’ defences. This was to be a common theme for the half. Occasional Brumbies forays into the Tahs’ half yielded points almost every time, thanks to indiscipline at the ruck from the home side. Wycliff Palu was off early after copping a knock to the shoulder, which the Tahs don’t think was too serious. The solitary try for the half came in the 32nd minute, with TPN diving over after a period of prolonged NSW possession that saw Benn Robinson turn down kickable shots at goal on three occasions.

The second half started in a similar manner to the first, with the Tahs dominating possession and territory but not quite cracking the Brumbies’ defence. Berrick Barnes opened the scoring with a penalty goal after yet another passage of multiple phases on the Brumbies line. The Tahs would chalk up their second try soon after thanks to some nice work from Barnes close to the line. He added the extras and the Tahs were out to a 15-9 lead. But this would not last too long, with the Brumbies revelling in their first passage of prolonged possession for the half. Stephen Moore and Peter Kimlin made good ground in tight, then Holmes threw yet another beautiful cutout to give Henry Speight yet another five-pointer. Mogg added a penalty goal and the Brumbies were up 19-15 with a quarter of an hour left to play. The scoreboard attendant was not troubled from that moment on, with the Brumbies holding out well in the final minutes.

If I had to pick a Man of the Match from the Brumbies’ solid ensemble it would be Nic White. He controlled the game beautifully, and combined well with Zack Holmes, who also had a belter. Ben Mowen and Steve Moore also stood out in tight. Coming through injury-free was a definite plus, as it now seems they have locked in their place in the final six. And rightfully so.

For the home side, I was impressed with Dave Dennis, TPN and AAC. The experiment of playing Hart and Foley in the 9 and 10 slots largely failed, I thought. Foley played like Barnes-lite, and made little impact on the game. Same goes for Hart, who didn’t do much of note.

Where to now for the Tahs? I think they will just want to get next week over with, frankly. This season has been a disaster and I wouldn’t blame them if they spend the week flicking through brochures for the end-of-season trip. Actually I would, that would be fairly unprofessional. But you get what I’m saying.