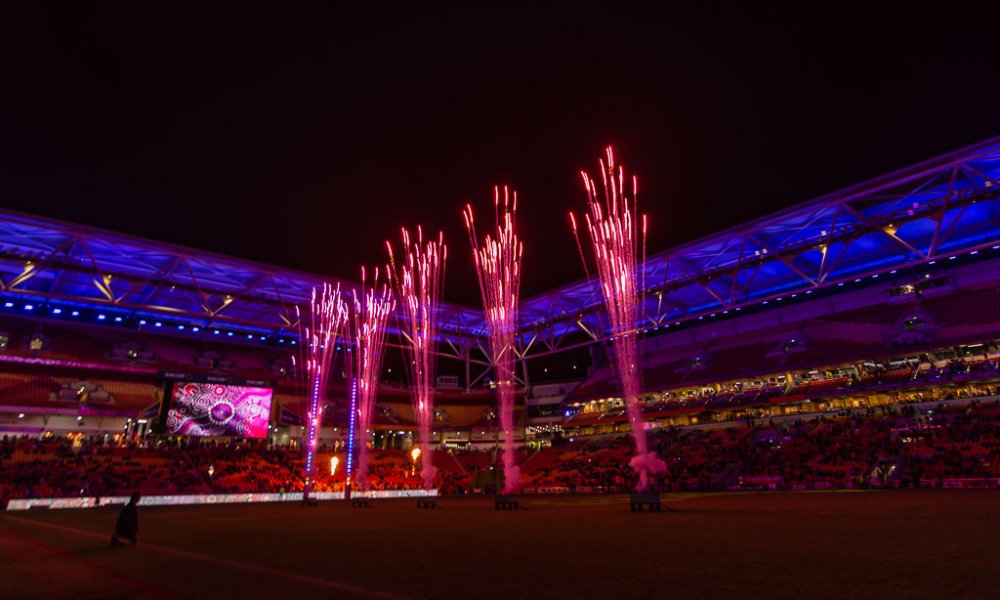 Happy Thursday everyone Another long week in the world of rugby.

Let’s get into it

Wallabies: it’s the Hope That Kills You – Opinion Part 3

Well after the game against South Africa this last week here are some thoughts.

We weren’t that bad. Yes were beaten by the South Africans and well played to them. We also didn’t roll over like in Argentina.

Here are a couple of observations: the South African team isn’t actually that good at rugby. The answer to a loss is just to be more physical. If we can meet the physical challenge then they are very beatable as they don’t offer that much in that the entire game plan is around not losing rather than winning.

I thought given we lost a 2nd rower to the bin in the 7th minute and our 12 in about the 30th minute and our 10 just after half time it isn’t surprising we lost our shape at the back end of the game. So, in reality we had about 17 minutes with our starting 15 on the field.

Also with Ben O’Keeffe as ref we were up against it. Now, I am not saying he was biassed or even poor but he is a pedantic ref. Here are some facts.

It is the second week of finals this week with the only one semi-final to be played for a place in the big dance.

UQ find themselves in this game after playing, in my view, a lucky 37 all draw against Wests last week. The teams couldn’t be separated after 89 minutes of regular time and another 10 minutes of extra time. Wests went through after scoring first which does seem weird but I’m OK with it as they were minor premiers. UQ will have to dust themselves off after that game and go again against a very good Brothers team. Who took care of business against a resilient GPS team? James O’Connor was great for Brothers and I don’t think they would’ve won it if he hadn’t’ve played. It’s a coin toss and will be well worth the watch on Stan or GEM. My pick is Brothers by 5

The Northern Leagues are kicking off this weekend and there are some good stories going around, this one caught my eye.

Bristol boss Pat Lam has hailed the phenomenal impact of Ellis Genge around the club as he prepares to feature in Friday’s Gallagher Premiership opener against Bath. England prop Genge, who captained Leicester to the Premiership title last term, is set for a match-day role in the west country derby at Ashton Gate.

Bristol-born Genge, 27, started England’s Test series-clinching victory over Australia in Sydney just over seven weeks ago. “You have to put in your plan for them [the England players] and proposals and each club is different,” said Bristol rugby director Lam. “You apply to the game management board, which is in partnership with Premiership Rugby and the Rugby Players’ Association. We put a plan in for Ellis and it started on the basis that he arrived here and saw the first game and said: ‘It is non-negotiable. I’m playing that game. No one is stopping me playing that game’.

France midfielder Virimi Vakatawa has explained the reason why he has retired from playing rugby with immediate effect at the age of 30. The world of rugby was left in shock on Monday when it emerged that the 32 cap centre had been banned from playing by the Ligue Nationale de Rugby’s medical committee. Vakatawa has now hosted a media conference at the Racing 92training centre in Paris to explain that a cardiac issue is why he must suddenly quit playing.

“I didn’t feel any symptoms or anything,” said the New Zealand-born Parisian club legend who arrived in France from Fiji as a teenager. “I had a discussion with the doctor. I have nothing broken, everything is fine. I’m going to stay not far from here, just to clear my head. I arrived at 17, I didn’t regret leaving my family at all. I know it was hard. I always tell young people that they were lucky to be here. There are Fijians who will still arrive, I want to help them. I really appreciated having so many people by my side.”