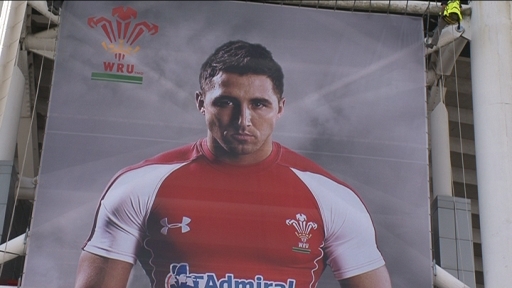 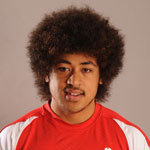 Warren Gatland has named 5 debutante in his 6 nation squad.

Stephen Jones has missed selection and it’s hard to see him coming back into contention on recent form. Unlike Gavin Henson who gets another chance to stake a claim in the top side. Many Welsh fans are critical of Henson’s lifestyle believing he puts his celebrity ahead of his rugby. At nearly 30 years of age he has little time to change their minds.

Gatland is trying to balance the age old rugby question of youth verses experience. He is quoted as saying “We have had to strike a balance with this squad, the majority are those players who excelled for Wales during the Rugby World Cup, but we are also taking the opportunity to look at one or two youngsters before probably cutting our numbers even further.”

“We have kept a couple of older heads and we have injuries, with Alun Wyn Jones, Josh Turnbull, Rob McCusker and Luke Charteris all unavailable to us, but the emphasis on development and planning for the future is there for everyone to see. 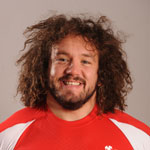 “These are exciting times for Welsh rugby, we showed a huge amount of potential at the Rugby World Cup in New Zealand and we will be working as hard as humanly possible to ensure that we reach our potential in this year’s RBS 6 Nations Championship.”