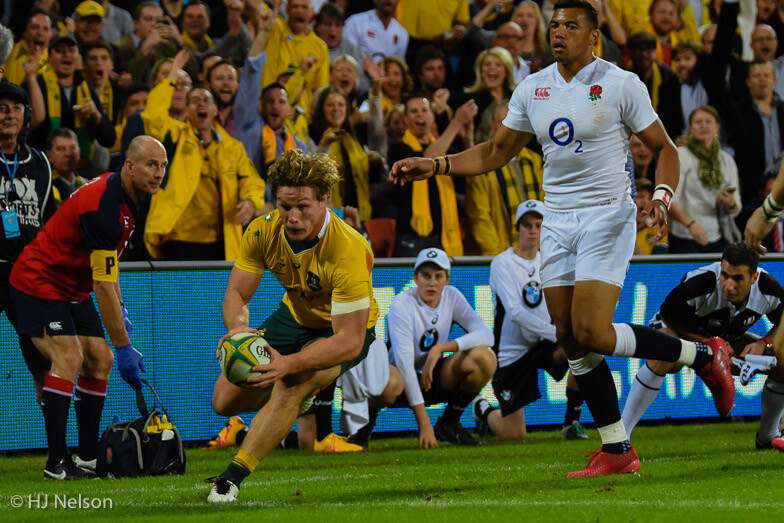 Despite scoring the opening two tries, the Wallabies’ discipline was poor throughout the match and Eddie Jones’ English team drew first blood in the three test series. Whilst the backline looked good, there were too many errors and our forward pack got outplayed both at set piece and around the park.

Here are the ratings. 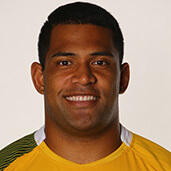 Had possibly his most difficult game in gold. Was outplayed by Dan Cole at scrum time and gave away multiple penalties before a yellow card meant his last ten minutes were on the naughty chair before he was replaced. 3 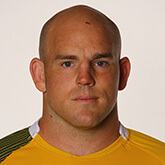 Couldn’t reproduce his strong running game from Super Rugby and didn’t have much influence around the field. Lineout was fine whilst he was on but the scrum struggled. A poor decision to go for the corner down 26-13 with half an hour to go. 5 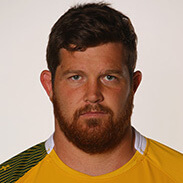 Was solid at scrum time and in general play. Got penalised twice which was less than ideal. 5

A couple of good early touches were outweighed by an error and a couple of penalties. A somewhat mixed debut although the signs are positive for the future. 4 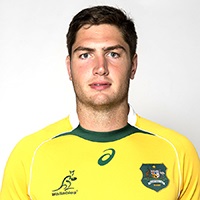 Didn’t too much right or wrong before he was injured after 20 odd minutes. The Wallabies will be hoping his injury isn’t serious. 5 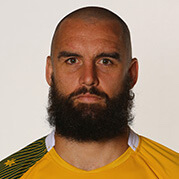 Fards found himself on the wrong side of Romain Poite far too often last night. In giving away four penalties, Fardy was the poster child of Australia’s poor discipline. His abrasive style means playing on the edge of the laws but he got it wrong last night. 4 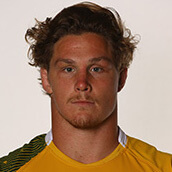 Topped the Wallabies tackle count, had the most run metres amongst the forwards and scored two tries out wide. Was the best of our players. 8 G&GR Man of the Match 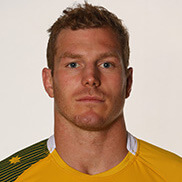 Couldn’t get close to the impact he had at the breakdown against England in the World Cup but was certainly still one of our better players and was effective through the match. We’ll miss him for the rest of the series. 7 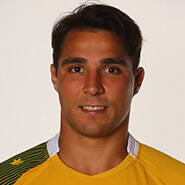 Had a strong game and his endurance was certainly tested by Australia’s love of spreading the ball. One of our best. 7 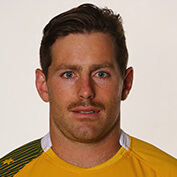 An excellent game in general play and played a key part in much of our backline attack. Left his kicking boots at home unfortunately which made life tougher for the Wallabies. Couldn’t haul in a wayward pass from Izzy which resulted in a try to England. 6 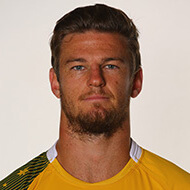 Rob Horne was solid in attack and defence until he was concussed just inside half an hour. Failed the test and didn’t return. 5 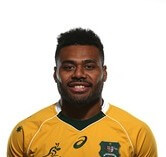 All in all it was a pretty solid debut from Samu. Probably needed to chance his arm more in attack and utilise his speed and physicality. That confidence will come though. Ran well all night but couldn’t clean up the error from a terrible Folau pass. 6 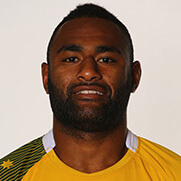 A good game from Tevita. Was strong in attack and scored a try to give the Wallabies a sniff near the end. Would love to see him busting a few more tackles like he has over the last two years. 7 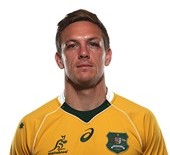 Was the best of the four debutants last night and one of the Wallabies best. General play kicking was excellent finding turf often and topped the run metres. Missed three tackles but made an absolute pearler on Marlon Yarde to save a try. 7 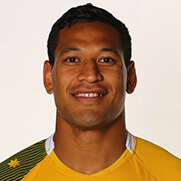 So consistent for the Wallabies. Folau was again one of our best with an excellent attacking display which included a try. Faultless under the high ball but a terrible pass around our 22 sparked a string of errors and resulted in an England try. 7 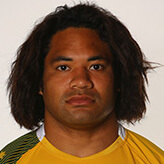 Improved our scrum when he came on but his lineout throwing was average losing one lineout and providing us with some scrappy ball. 5 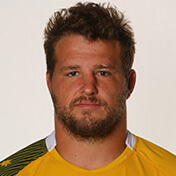 Should have replaced Scott Sio earlier. He sured up our scrum and was solid around the field. Expect him to start next week. 6 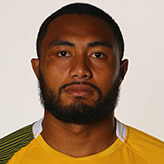 Didn’t have a lot of impact around the field but did the job at scrum time. Great to see him back in Australia. With Greg Holmes we have two outstanding tight head props. 6 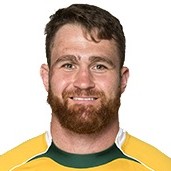 Was called on far earlier than planned when Rob Simmons went off injured. A strong performance by Big Kev who was effective in everything he did. Could see himself starting next weekend. 7 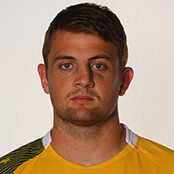 Had some good moments and stole a lineout. The early injury to Simmons meant it was fortunate we had two locks on the bench. 6 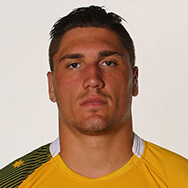 Was injected in the game with 12 minutes to go with the Wallabies down two converted tries. Tried hard to get involved in attack and ran hard but his chances were limited. 5 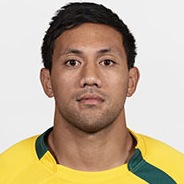 Wouldn’t have expected to find himself on the field within half an hour. Joining the team so late showed and Lilo struggled to impart his influence on the game. 5 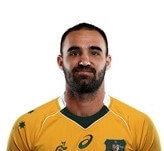 Earned his first test cap in the final two minutes. Didn’t put a foot wrong but didn’t get much opportunity to show his wares. NR