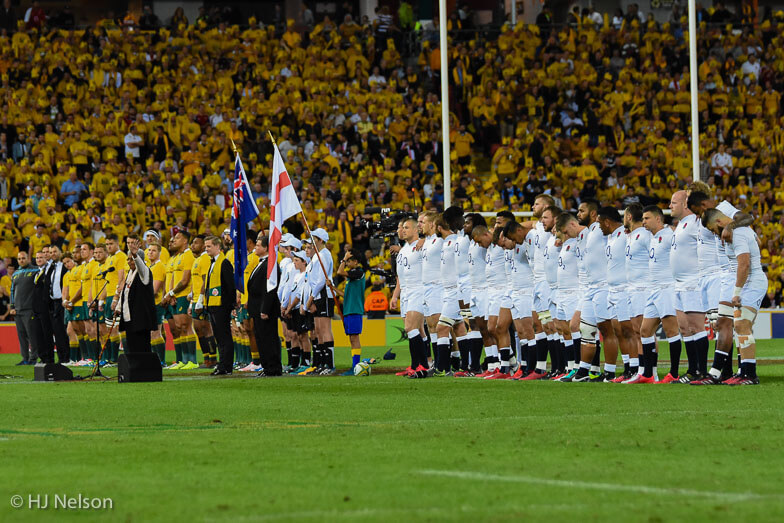 Qantas Wallabies Head Coach Michael Cheika has made four changes to his starting side ahead of the second Test against England at AAMI Park in Melbourne (Saturday 18 June, 8.05pm AEST kick off).

Sekope Kepu and James Slipper join Captain Stephen Moore in a new-look front row while Sam Carter will pull on the gold jersey for the first time since Australia’s 47-10 win over the United States in Chicago last year.

Melbourne Rebels flanker Sean McMahon will start his first Test in Australia at his home ground after earning selection as Number 8 following the injury to David Pocock in the series opener.

“Based on last weekend’s performance, we decided that we wanted some new combinations for Saturday’s game,” Head Coach Michael Cheika said.

The backline is unchanged after it had a hand in all four of the Wallabies tries last Saturday at Suncorp Stadium in Brisbane.

The extended bench will be trimmed to eight later this week, which includes Western Force utility Luke Morahan, who could be in line for his first Test since his debut against Scotland in 2012.

“Obviously with his (Morahan’s) selection, we’re looking at a five-three split on the bench as opposed to the six forwards we had last weekend,” Cheika said.

Melbourne Rebels prop Toby Smith will also get the chance to run out at his home ground after being named on the bench while Wycliff Palu is set to return to the Wallabies fold after his Test career was considered all-but-over following a hamstring injury at the Rugby World Cup last year.

The squad also marks a return for Liam Gill who last featured for the Wallabies in their win over Ireland on the 2013 Spring Tour.

The second Test between the Qantas Wallabies and England will be screened LIVE in High Definition and ad-break free on FOX SPORTS 502 from 7.30pm AEST and LIVE on Ten from 7.30pm AEST for QLD, NSW and ACT viewers (on ONE in other Australian States and Territories). Fans can also LIVE stream the match on Foxtel Go (for FOX SPORTS subscribers) and on TenPlay.

Replacements (Three to be omitted)