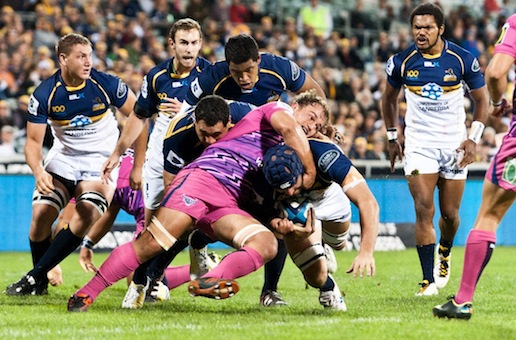 I’ve got my mouthguard in and boots tightly laced, so let’s get out there and get stuck into some hard-hitting analysis. Pull on a jersey and join me… 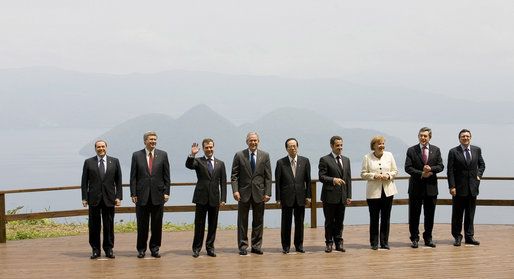 It seems like only yesterday that the 34th G8 Summit was held in Tōyako, Japan. Crazy days.

They are now the form side of the competition, and should be viewed as favourites for the title. Beating the Stormers in Cape Town without Carter, Read and McCaw? Outrageous. They haven’t lifted the trophy since Flo Rida and T-Pain were tearing up the charts (2008 – halcyon days), but they look to have rediscovered the form that has made them champions so many times in the past. As I have said before, this year is the closest competition I have seen, with no obvious frontrunners. While they are still winning, the Chiefs and Brumbies have gone off the boil somewhat, and the Stormers continue to be hit and miss. And let’s not forget the Reds, who are just starting to show some ominous form. 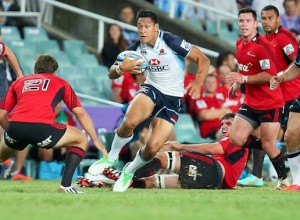 Another step towards the Green and Gold

He is a very impressive rugby player, and after only six games is a serious contender for a Wallaby spot. His ability to break the first tackle is unmatched in the Aussie conference, while he has also shown an intelligent passing game and a confidence under the high ball that has been so rare in local rugby in recent times. I wouldn’t be surprised if we see him coming off the bench against the Lions, or in The Rugby Championship later in the year.

There are still some areas he needs to improve on (kicking and ball security at the ruck being the main two), but his game is picking up so visibly each week that I find it hard to believe that these won’t be up to standard by the time June rolls around. I’m not sure you would play him at 15 at the top level; rather he will be competing for a wing spot with the likes of Ioane, Mitchell, Cummins, Shipperley, Speight, Tomane and Mafi. I think Folau has been a great buy for the Tahs, and you can hear the crowd lift whenever he gets the ball. A genuine drawcard.

3. Here is my Wallabies side for the Lions 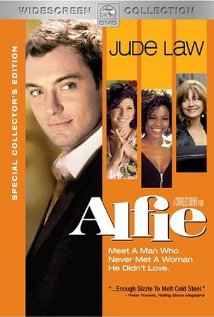 After seven rounds it is becoming clear who should be pulling on the gold jumper in June. Here is the team I would pick for the first Test:

I think that 23 is a good mix of form players and proven Wallaby performers. It would be solid at the set piece, physical at the ruck yet with attacking flair and pace out wide. You can thank me later, Robbie.

2. The Trouble with the Force

When was the last entertaining, high-quality game of rugby you saw involving the Force? It’s a serious question. I’d say it was round 1 against the Rebels. Games involving the Force are invariably low-scoring slogfests. This is not a terribly bad thing, but it has a lot to do with the way the Force play rugby and the personnel they have doing it. Their defence is very good, especially in the last few weeks. Fans bemoaned the inability of the Waratahs to convert breaks into tries on Sunday, but ignored the fact that the Force’s scrambling defence was seriously impressive – not only were they bringing line-breakers to ground, but then they were putting pressure on the ensuing ruck ball. They have only conceded two tries in the last three games, and against the expansive Reds, Cheetahs and Waratahs that is a fantastic achievement.

The trouble starts when they get the ball. Their attack is static and predictable, and they have a serious shortage of game-breakers out wide. Against the Waratahs they found it easy to rumble up the ground, but by the time they reached the 22 it started to get a lot harder. One-out runners were picked off, and backline moves easily snuffed out. Their only try came when they attempted something a little different, flooding the area to the right-hand side of the ruck and catching the Tahs by surprise. Their basics are very good, but it is the cherry on top that they are missing. If they could score more tries they would be a menace in the competition, but as it stands you struggle to see where these five-pointers will come from.

1. Are the Reds a Title Chance? 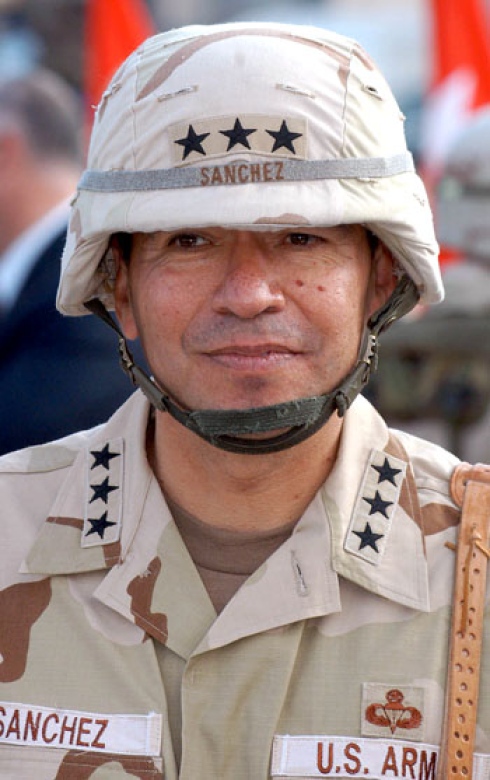 May his reign of skillful tyranny never end

I wrote them off a few weeks ago, but I really underestimated the impact Will Genia would have. With him in the driver’s seat they are a totally different side – faster, sharper, smarter. The first 60 minutes against the Highlanders was impressive rugby, and it was mainly because of General Sanchez. Jake Schatz and Dom Shipperley also stepped up and played their best games of the season. If they can keep Slipper, Horwill, Gill, Genia and Cooper fit and firing then they may well sneak a finals spot and be a very dangerous opponent at the business end of the season. But with all of those players needed for Wallaby duties there is a big question mark over both availability and, later, fitness.

I think they will just miss the finals. So expect them now to go all the way without conceding a single point. You’re welcome, banana benders.

What do you reckon? Do you think I’m a genius, or just an intellectual heavyweight? Throw your two cents’ worth (GST included)  in below.