Sydney 7s rocks off and on the field 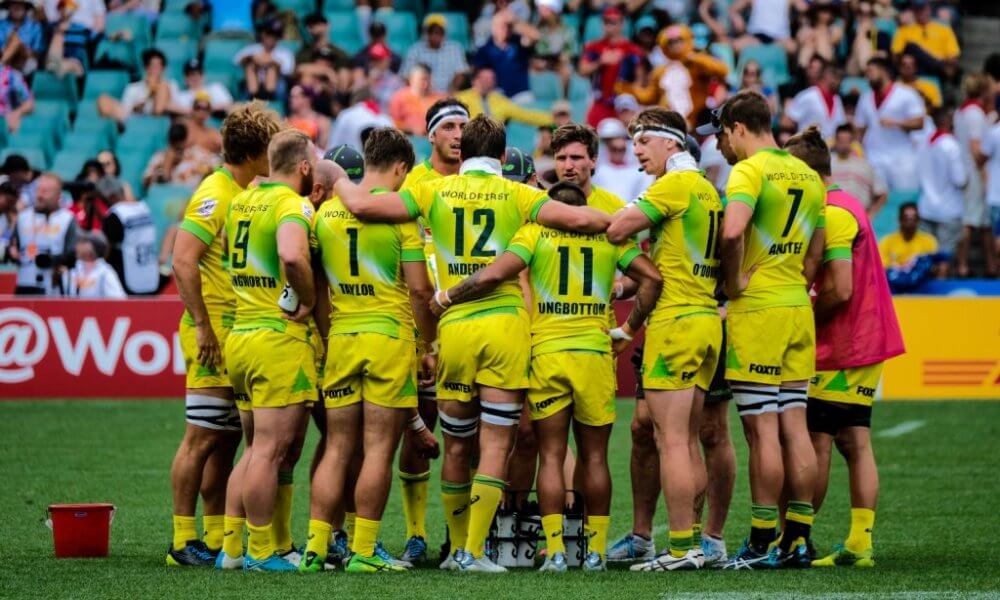 Sydney 7s rocks off and on the field

The Aussies are undefeated in the Sydney 7s but face our arch rivals, New Zealand in a couple of crucial games today.

The Women are yet to concede a point and will play the kiwis in the Gold Medal Game at 2:37pm (AEDT) and will have to be on top of their game to record a win.

The Men take on the kiwis in a Quarter Final at 12:12pm (AEDT) having come through their preliminary rounds undefeated.

There were some awesome performances on the field by the Aussies from both teams however two particular standouts were Emma Tonegato’s stunning try v Russia, and then Tom Lucas’s match winner v Scotland.

But the action wasn’t constrained to the playing field as the fans well and truly got into the 7s spirit.  Here’s a selection of some of our favourite crowd shots. Give us a shout out if you recognise anyone here? All photos courtesy of Keith McInnes: