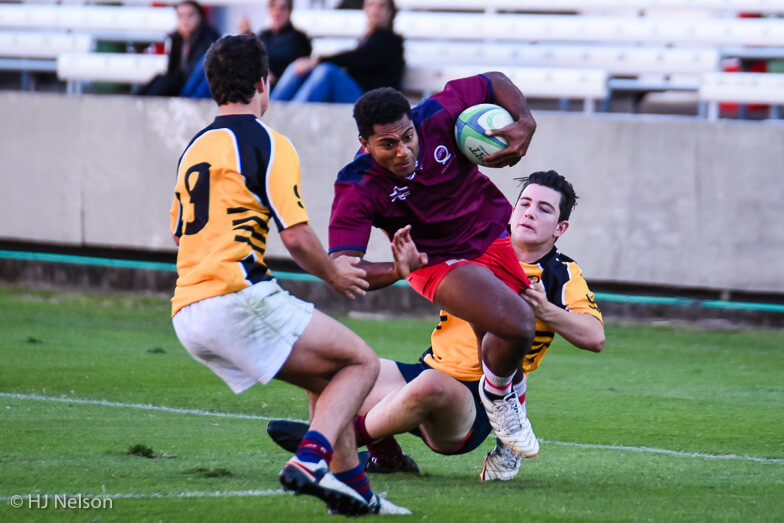 Following the completion of the Queensland Schools Trials at Ballymore over 3 days, the Queensland 1 & 2 teams have been named to compete in the National Schools Championship in Sydney at St Ignatius College, 3rd July – 9th July 2016