Queensland GPS R3: The Contenders, the Pretenders and the Surrenders 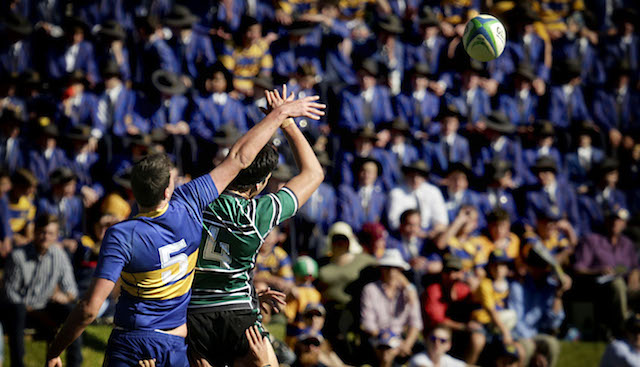 Queensland GPS R3: The Contenders, the Pretenders and the Surrenders

GPS Rugby 2015 rolls on through another week of fixtures.

Finally the cream is slowly but surely making it’s way to the top of GPS Rugby, and the final ladder positions are starting to work themselves out.

Nudgee College, Southport and Churchie are flexing their muscles at the weigh-in, staring each other down before the heavyweight title fight really begins.

BBC are on the outside looking in, ready to swoop on whoever from the Big Three stumbles.

For the second tier, Round Three proved a painful reminder of what it takes to stay on top in a competition where only perfection breeds success. 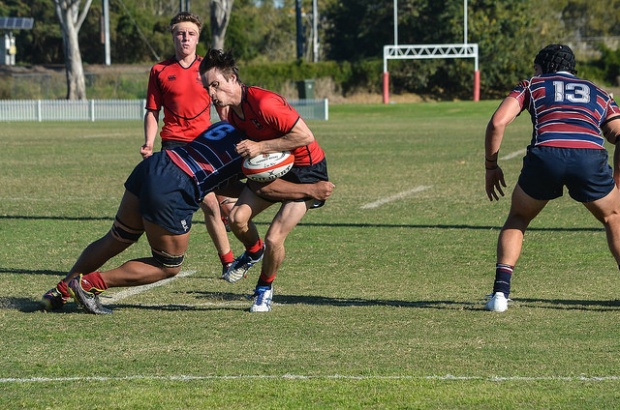 St. Joseph’s Nudgee College suffered a number of injuries to their outside backs en-route to a 55-14 thumping of Brisbane Grammar School at Northgate.

The Southport School proved their premiership credentials for 2015 by butchering Gregory Terrace 64-14 at Tennyson. Head to page three for HJ Nelson’s recount attached to some classically brilliant photos.

To close out the round, Brisbane Boys’ College (BBC) came from behind at halftime to beat Toowoomba Grammar School 26-20. TheKing completes his coverage effort with this Game of the Round on page two.

Thank you again to our contributing photographers HJ Nelson, Amanda Bloxsom and Holly Hope for their tireless work.

To hear it first, head to ‘GPS Rugby News’ on facebook for all the latest and greatest in GPS Rugby.